Did you Know?   Bollywood Films That Copied Their Titles From Popular Hindi Songs

Some old bollywood songs are so catchy that it has also caught the attention of the filmmakers who have in turn used them as their filmâ€™s titles. Here we take a look at some of the songs that were turned into movie titles.
Oct 29, 2018, 12:35 pm ISTDid you Know?JhakaasMovies Staff

Song Writers write lyrics, the songs get famous, and eventually The next thing, there's a movie out by the name of the song. This act of 'copy - pasting', is spoiling the aura of the song? Also with or without intention, isn't it getting a bit too repetitive? Here's a quick look at Bollywood's obsession with song lines for movie names.

1. 'Jab Tak Hai Jaan': Late legendary filmmaker Yash Chopra’s last film before his sad demise was titled, ‘Jab Tak Hai Jaan’. The film starred Shah Rukh Khan, Katrina Kaif and Anushka Sharma. The film was rich with music maestro AR Rahman’s music and Gulzar’s poem. The title of the film was also part of a famous song from one of the most iconic films of Bollywood, ‘Sholay’. Starring Hema Malini and Dharmendra, the song has the actress dancing barefoot on glass particles in order to save the actor’s life from Gabbar, the antagonist in the film. The music from the legendary film was composed by RD Burman. 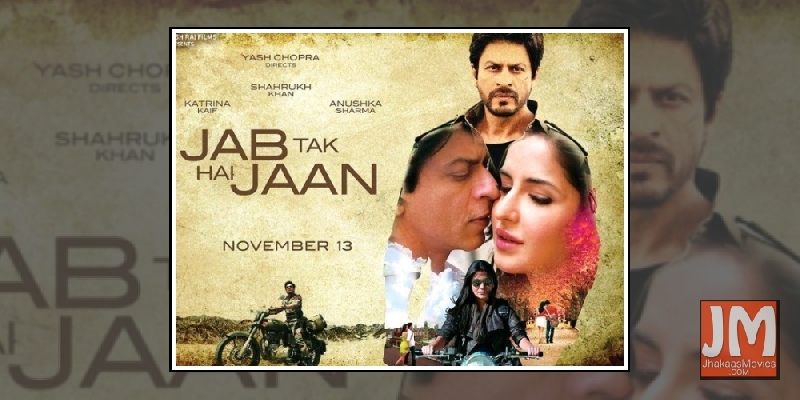 2. 'Koi Mil Gaya': Rakesh Roshan’s 2003 film, ‘Koi Mil Gaya’ starring Hrithik Roshan and Preity Zinta was an Indian science fiction film. The name of the film is taken after one of the popular songs from Shah Rukh Khan, Kajol, Rani Mukerji and Salman Khan starrer ‘Kuch Kuch Hota Hai’ by the same name. Released in the year 1998, the song was sung by Alka Yagnik, Udit Narayan, and Kavita Krishnamurthy and featured the lead SRK, Kajol and Rani in the song.

4. 'Bachna Ae Haseeno': Siddharth Anand’s ‘Bachna Ae Haseeno’ starring Ranbir Kapoor, Bipasha Basu, and Minissha Lamba was one of the highest grossing movies of the year 2008. The title of the movie was taken from RD Burman’s groovy number from the film ‘Hum Kisi Se Kum Naheen’ and was crooned by none other than Kishore Kumar. The 2008 film also had a remixed version of the song in the movie which was reprised by Sumit Kumar and Vishal Dadlani. 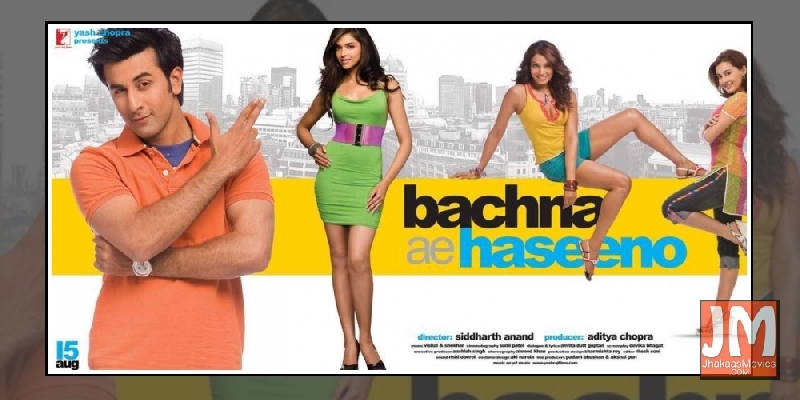 5. 'Yeh Jawaani Hai Deewani': Ayan Mukerji’s ‘Yeh Jawaani Hai Deewani’ starred Ranbir Kapoor, Deepika Padukone, Aditya Roy Kapur, Kalki Koechlin, and Kunaal Roy Kapur. The film, which was a super hit success at the box-office, had some chartbuster songs to its credit. However, the title of the film itself is taken from another super hit song from ‘Jawani Deewani’ starring Randhir Kapoor and Jaya Bachchan. Like all the tracks in the Ranbir Kapoor starrer, this too remains one of the most popular tracks people love to groove to even today. 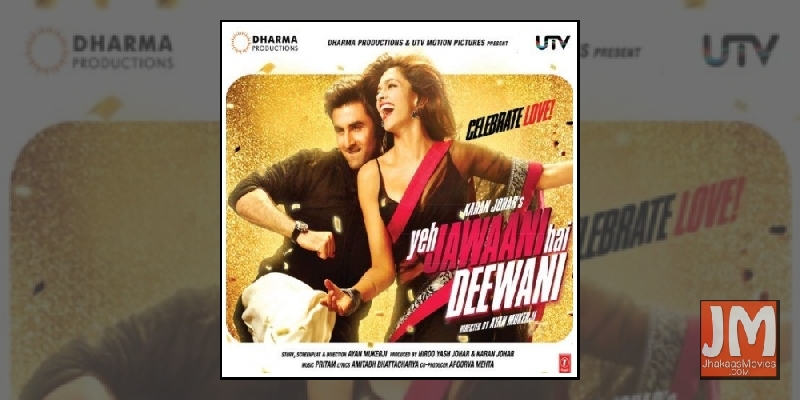 6. 'Zindagi Na Milegi Dobara': They may not have named a film exactly after the song, but they did name it after a very catchy line of the song. I bet in your mind you did say the name of this movie in the tune it was composed in Rock On. It was then probably you realised they have just interchanged the position of milegi and na. 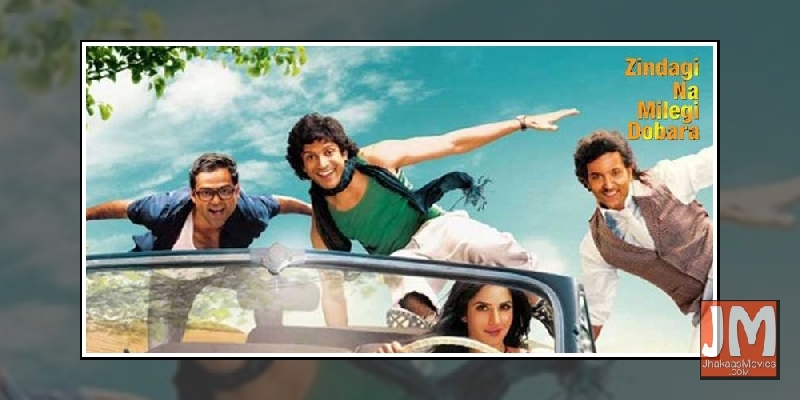