Did you Know?   Bollywood Divas In Jaw Dropping Bikini Photos

Bollywood actresses look gorgeous in two piece and their bikini game is rather strong. Bollywood's breathtaking actresses have donned this wonderful garment and have sent the temperature soaring through the roof. These Bollywood bikini babes sizzled on the floor following their astonishing toned figure.
Aug 7, 2018, 4:48 pm ISTDid you Know?JhakaasMovies Staff

From the sassy women of the sixties to the young stars these days, all of them have given a damn for the haters and ‘exposed’ their patriarchal and hypocritical mindsets. Their perfect figures, gorgeous faces and effortless charisma, made these women ultimate bombshells. Here’s a look at the stunning divas of Bollywood who wore bikini in style.

1. Priyanka Chopra: PeeCee is truly a sea goddess when it comes to donning the two-piece garment. Her bikini avatar, be it on or off screen she perfectly nails it. This summer she was seen enjoying a beachy day with Victoria’s Secret’s model Adriana Lima in a bikini mode. Priyanka was seen flaunting her curves and her belly piercing in a hot two-piece bikini. 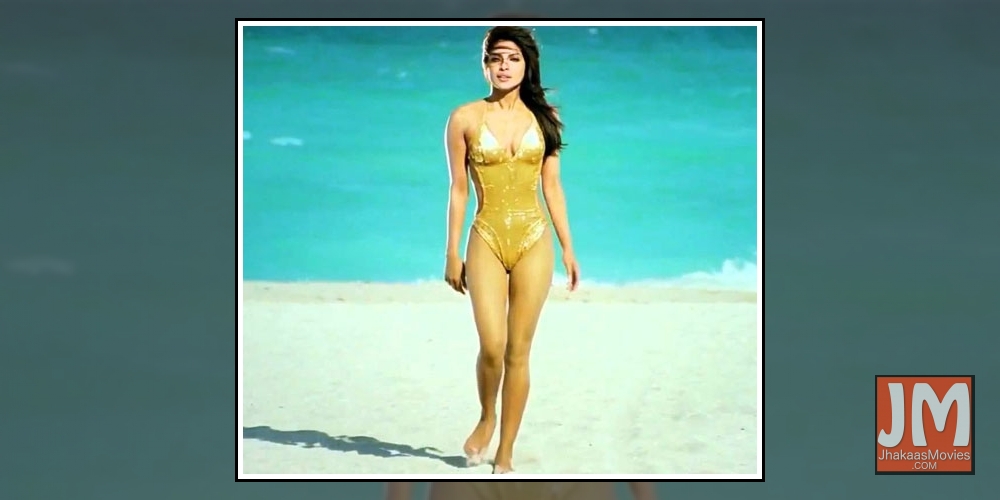 2. Deepika Padukone: Starting off her career as a model, Deepika Padukone is extremely comfortable in bikini. She always had a ‘oh-so-perfect’ figure and had already charmed us in several bikini photoshoots. With toned abs and long lean legs, she is definitely one of the hottest women Bollywood has. 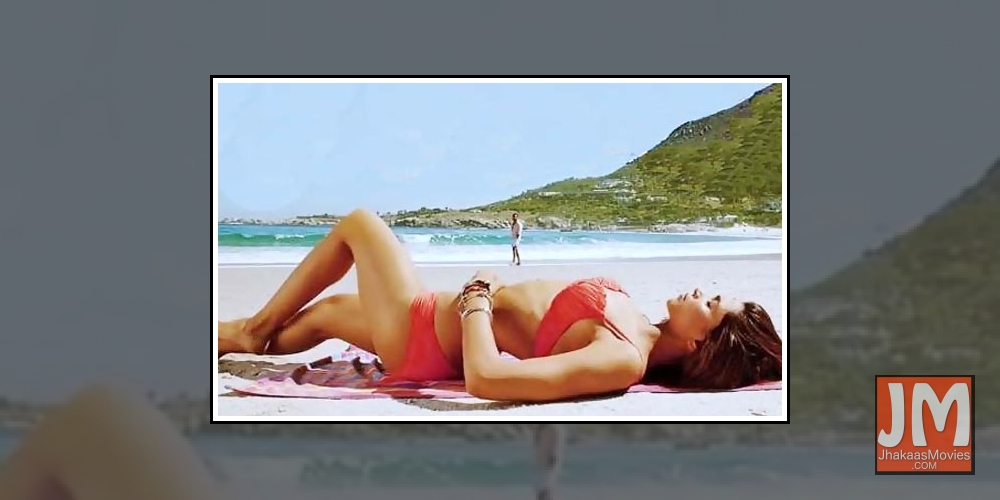 3. Alia Bhatt: Bubbly and vibrant Alia Bhatt appeared in a bikini in her debut movie and later in Shaandaar. Talking about her bikini scene in Shaandaar, Alia was quoted saying, “I worked very hard for a bikini body. I and Shahid used to train together in the gym. I also followed a strict diet to get a bikini body. Also, my bikini shot was not supposed to be an elaborate one. It was initially just supposed to be me in the bikini. But since I worked so hard, Vikas (Bahl) said, ‘Shot le lete hai accha wala.” 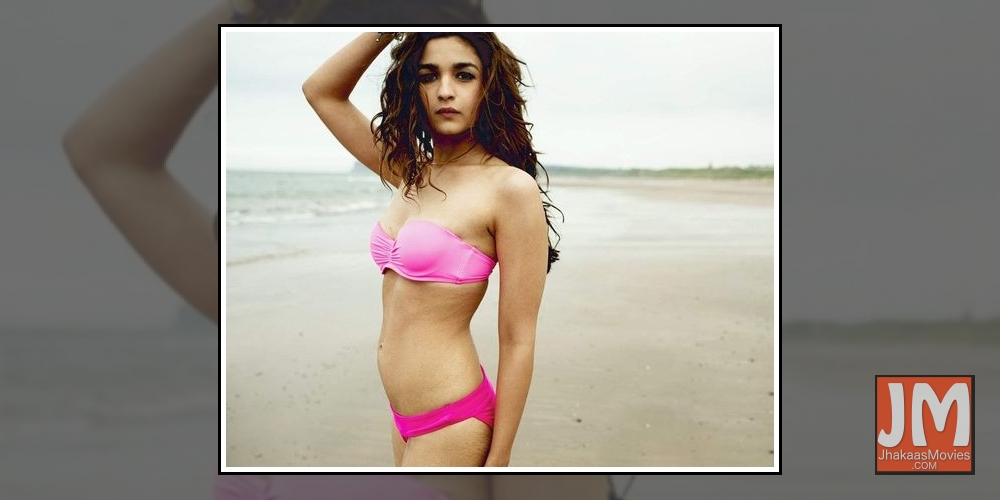 4. Katrina Kaif: The gorgeous lady celebrated ‘World Ocean Day’, June 8, in a unique way. She uploaded a video where she is seen donning a white swimsuit and swimming with a giant whale shark. The shoot was carried in Philippines. The actress also enjoys a bikini off-screen too and has been regularly snapped holidaying on the beach. 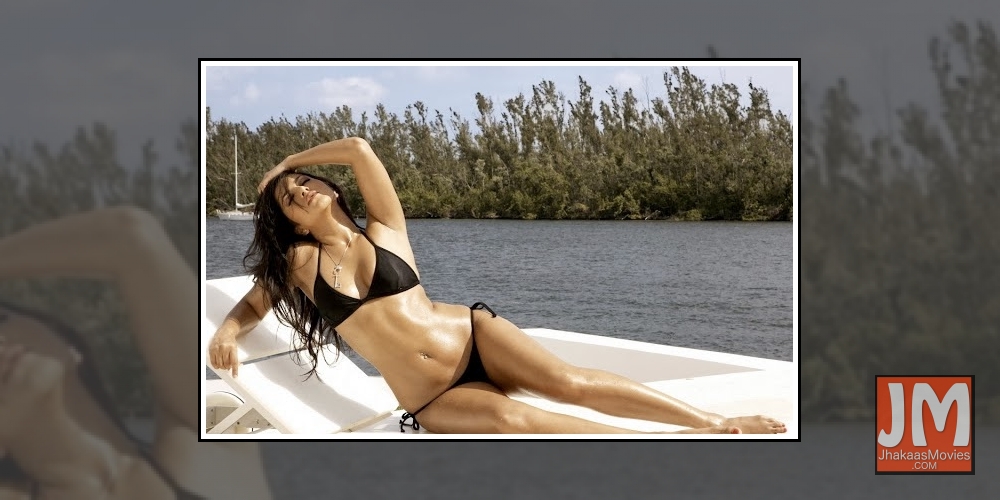 5. Kareena Kapoor: Stunning Kareena Kapoor is a vision in bikini. Her svelte body and killer confidence makes her the best bikini babe of the B-town. She looks much more than amazing when she wears the two piece and scorches the beaches with her hotness. 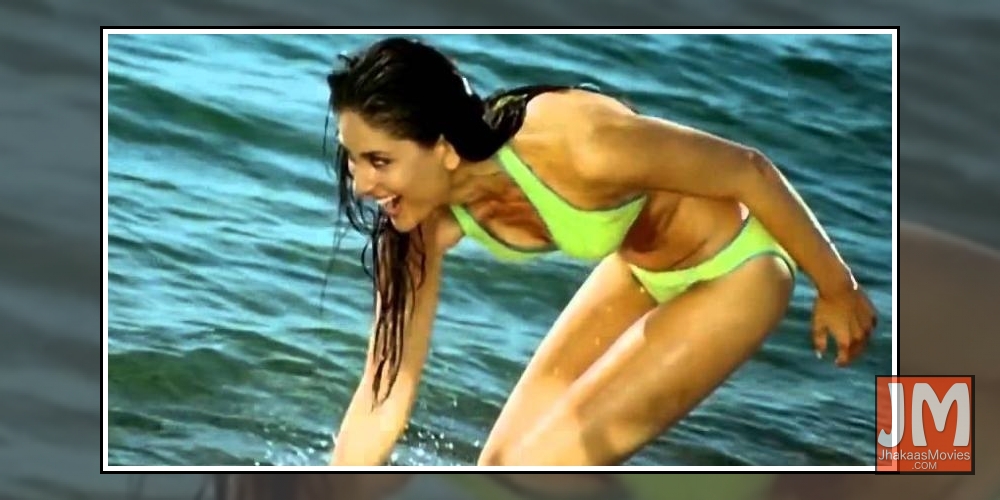 6. Parveen Babi : Parveen Babi, who showed the courage to break the stereotype for Bollywood actresses. She changed the outlook of the mainstream Bollywood actress from a saree clad, soft-spoken girl to a bold avatar, in which she may also have a couple of casual drinks or light a cigarette and still be a positive character in the film. 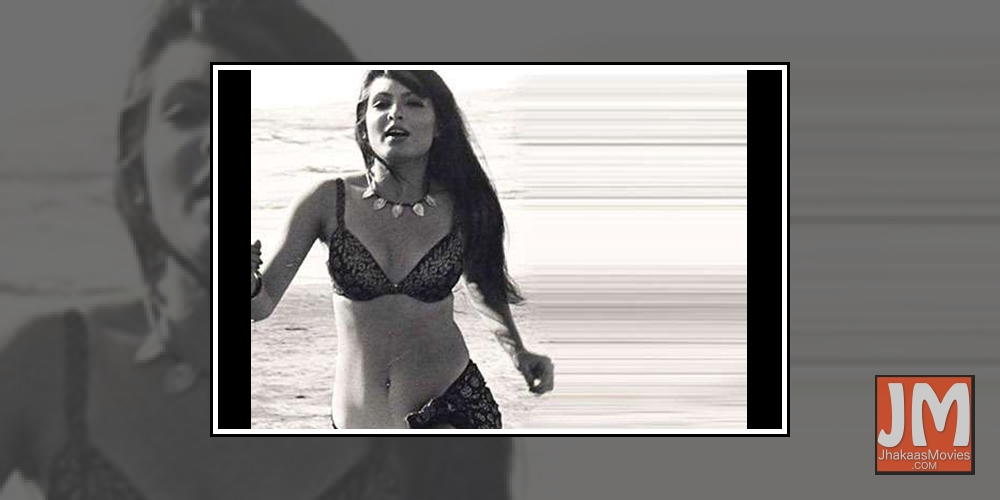 7. Dimple Kapadia: Parveen Babi and Zeenat Aman took their time to bring out their glamorous avatars, there’s Dimple Kapadia, who didn’t take much time and donned a bikini in her debut film, Bobby. However, Dimple Kapadia’s best was yet to come as she took a long break in Bollywood post marriage. 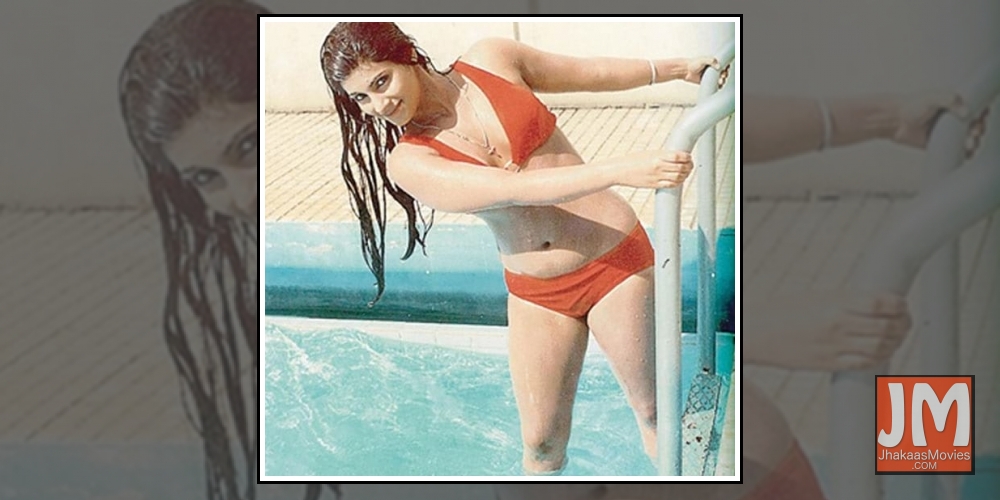 8. Zeenat Aman: Zeenat Aman, who was always one of the glamorous actresses in Bollywood in the 80s, shut everybody’s mouth when she is seen running along the beach in a bikini in the film Qurbani. 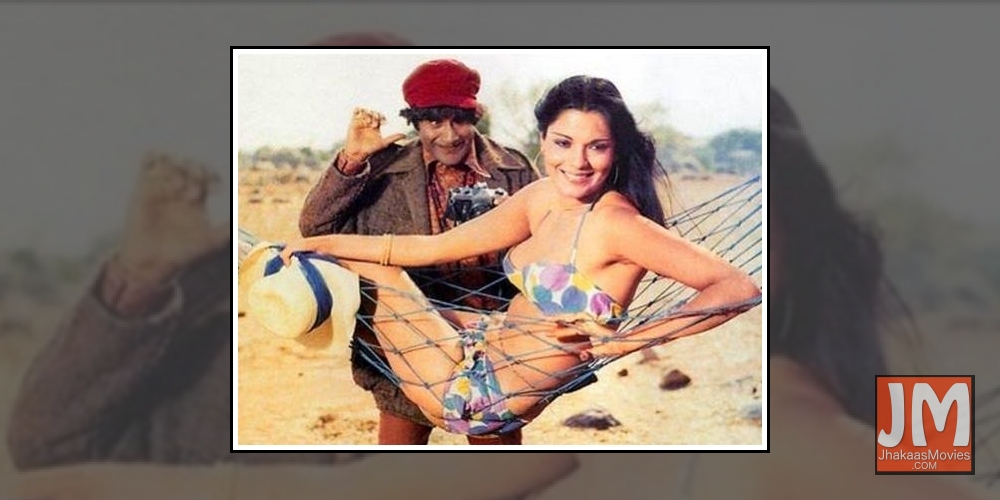 9. Sharmila Tagore: In 1967, Sharmila Tagore was the first Indian actress to wear a bikini in the movie ‘An evening in Paris’. She also posed for the cover photo of Filmfare magazine wearing a sexy two-piece. 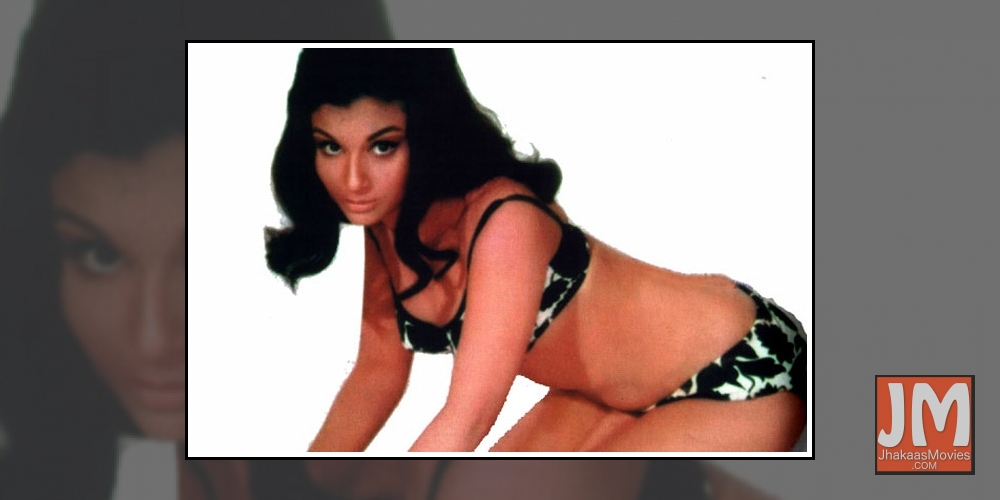