Did you Know?   Bollywood Actors Who Played Villains With Perfection

The classic villain, with his blood-shot eyes and signature swagger, is dead for good. And replacing him are a host of big-ticket stars, who until now were known only for their goody-good roles.
Nov 1, 2018, 3:01 pm ISTDid you Know?JhakaasMovies Staff

Villains are the new poster boys of Hindi films. More importantly, the GenNow face portraying evil on screen is no longer that of a prop actor. Seasoned superstars are now willingly taking to villainous acts, not afraid of experimenting with image anymore. There are so many diverse roles the Bollywood actors take up and almost convince us with each character while they keep crawling from the skin of one character to another so seamlessly.

#1. Akshay Kumar in Ajnabee (2001): Akshay Kumar played the role of cold and calculated Vicky who framed Raj Malhotra (Bobby Deol) in a murder case. Vicky has already preplanned everything and if the plan got the success he would get a huge amount of money. Akshay Kumar bagged several awards for this role. 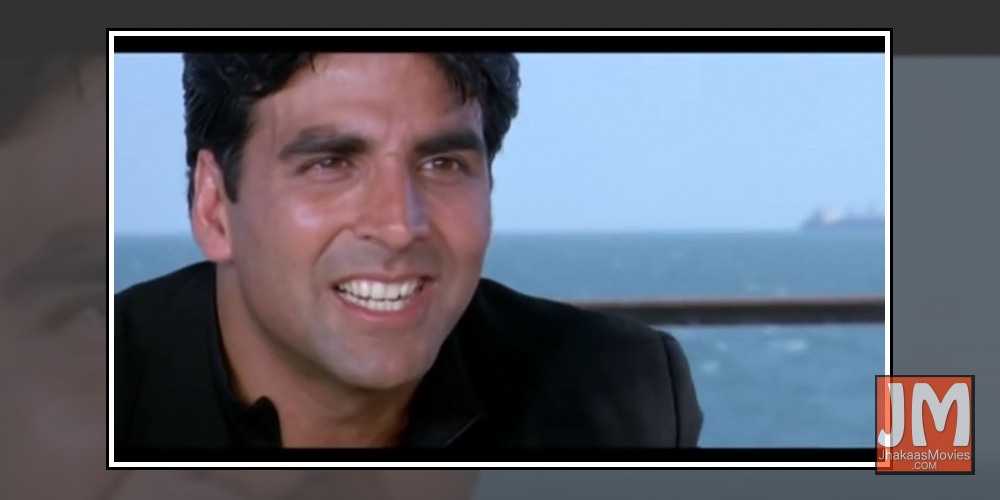 #2. Shah Rukh Khan in Darr (1993): The King of romance, SRK surprised everyone with his performance in Darr. He played the role a young man whose unrequited love turned him evil. He went completely psychotic and did a series of things that chilled the spine of even the viewers. 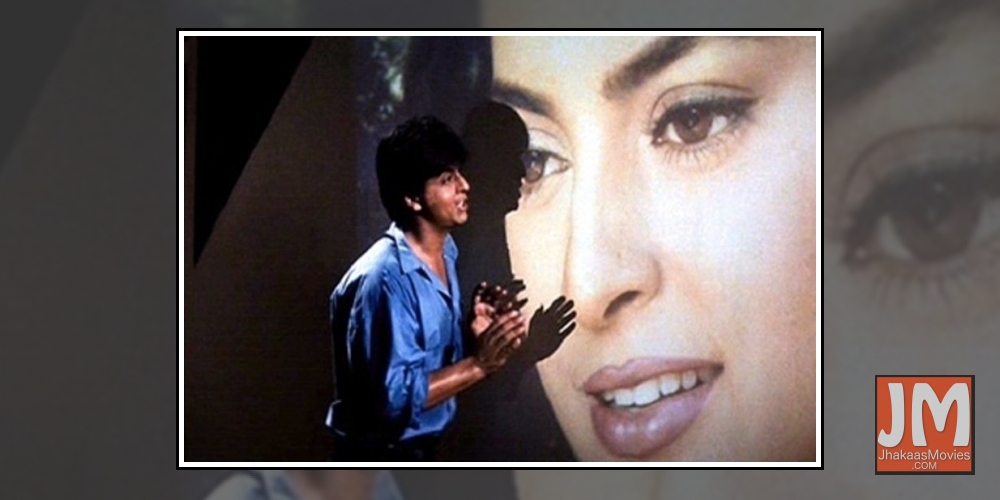 #3. Suniel Shetty In Dhadkan (2000): He got the first opportunity as a villain in 2000s romantic drama movie, Dhadhkan. Suniel played the role of Dev, a failed lover who seeks revenge. He won the best villain Filmfare award for this role. Moreover, Suniel Shetty became one of the most wanted villains. 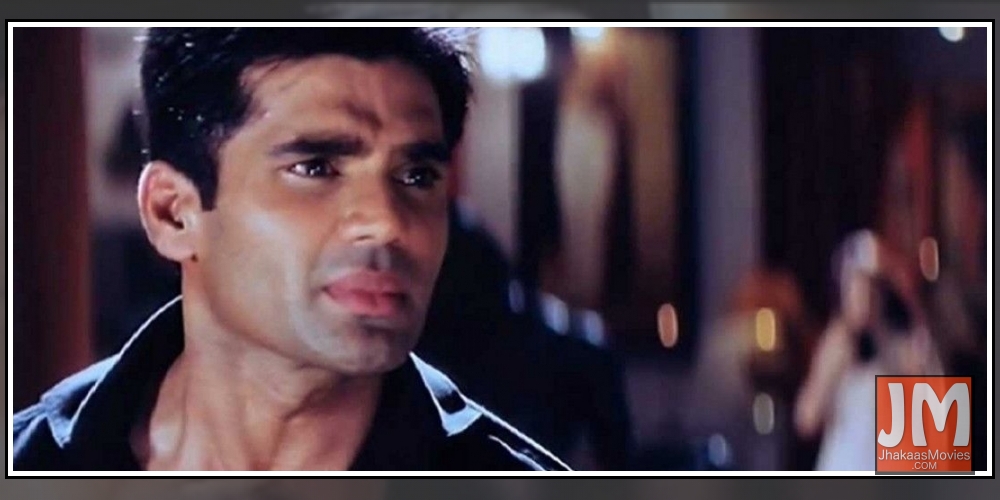 #4. Saif Ali Khan in Omkara (2006): Saif Ali Khan played the diabolic role of Ishwar Langda Tyagi in the movie Omkara. The venomous look and the sinister deeds added a new level to his acting 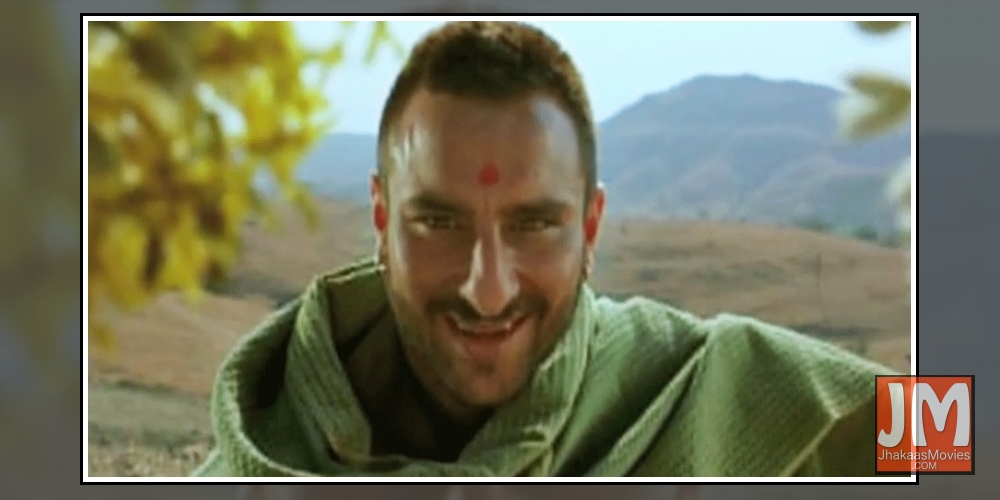 #5. Amitabh Bachchan in Aankhen (2002): After his matchless performance in Vipul Shah’s Aankhen, Amitabh Bachchan proved that he can bring the intensity and the sinful traits in the negative roles. He played the role of a maniac who was obsessed about ruining a bank. 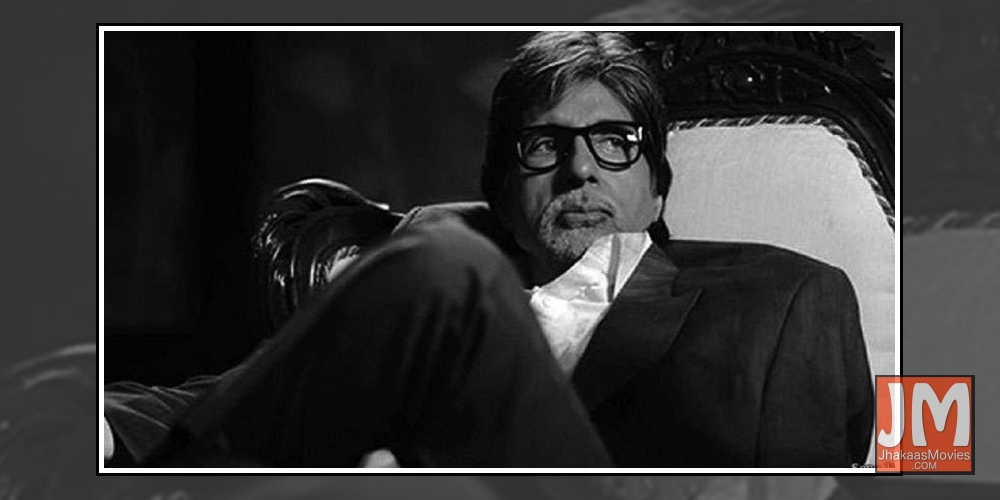