Did you Know?   Bollywood Actors Who Don't See Eye To Eye Anymore With Their Directors

Bollywood is incomplete without some dramatic spats between established stars. Like any business, Bollywood actors too have their fall-outs and rifts.
Oct 3, 2018, 5:20 pm ISTDid you Know?JhakaasMovies Staff

Almost every actor's life comes a film which proves to be a game changer in their career and, quite expectedly, the director becomes their godfather overnight. While some remain grateful to their mentors for a long period of time, others choose to go their own ways and turn strangers to the person who gave them their 'big break'. Though there may be more than what meets the eye, it is no secret that relationships in Bollywood are generally based on convenience and hence, short lived.

#Vidya Balan-Sujoy Ghosh: Vidya Balan recently confessed that she is not on talking terms with her 'Kahaani' director Sujoy Ghosh. Apparently, their relation soured when the actress withdrew from his 'Durga Rani Singh' project last year citing health issues. The director was said to have approached Kangna Ranaut and Kareena Kapoor Khan for the film and when both of them turned it down, he had to shelve it. 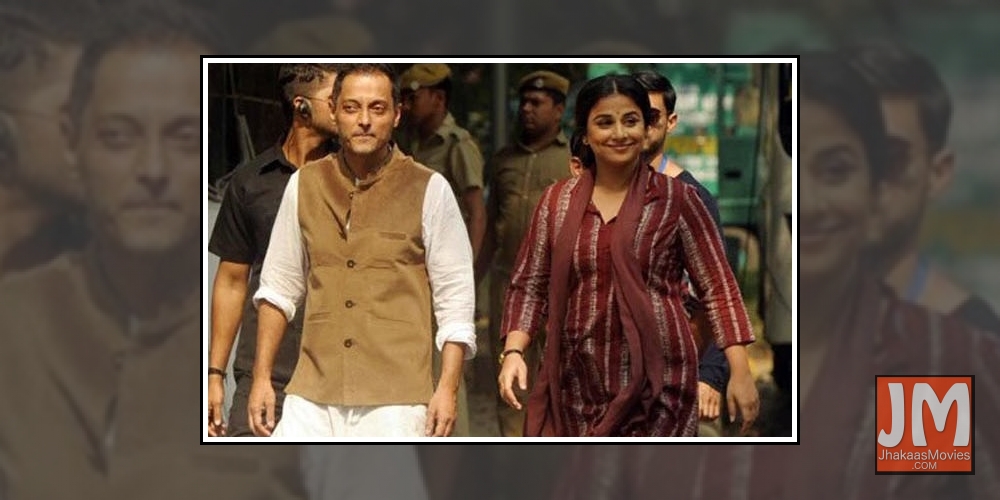 #Govinda-David Dhawan: The Govinda-David Dhawan combo delivered back-to-back blockbusters in late '90s. But it has been over four years that the duo isn't on talking terms.It is said that Chi Chi was upset when he was replaced in the remake of 'Chashme Buddoor' (2013) by Rishi Kapoor. The actor stated that although he doesn't hold any grudges against Dhawan, it was highly unlikely that he would work with him in future. 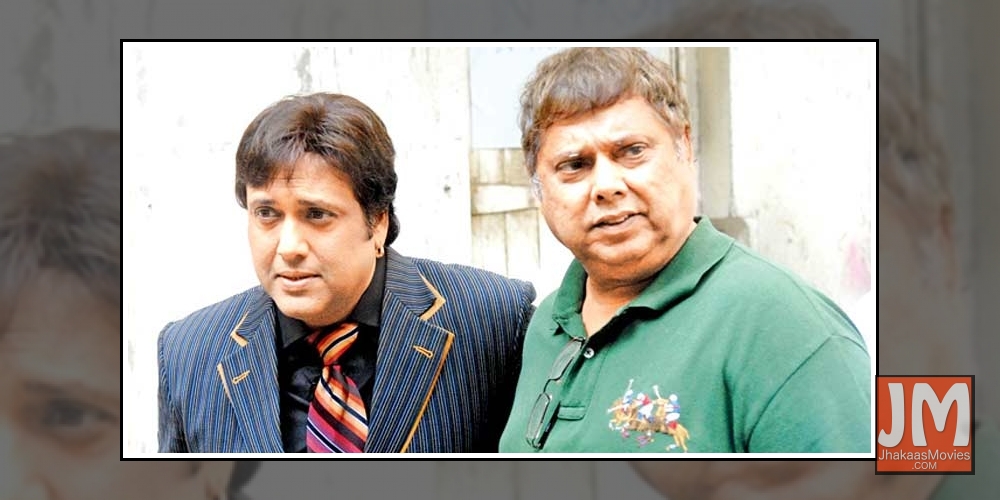 #Salman Khan-Sanjay Leela Bhansali: SLB gave Salman two of the most appreciated films of his career, 'Khamoshi' and 'Hum Dil De Chuke Sanam'. The actor was said to have recommended a Hollywood film to the filmmaker for a remake but he cast Hrithik Roshan in it (Guzaarish) instead. This, apparently, upset Salman, who later commented that "not even a dog went to watch the film". Their verbal spat continued for some time. It was much later that they both tried to make amends — while Bhansali said he was "close" to Salman, the actor also claimed to have "good working relation" with the filmmaker. But then, they have not worked together since their  "fallout". 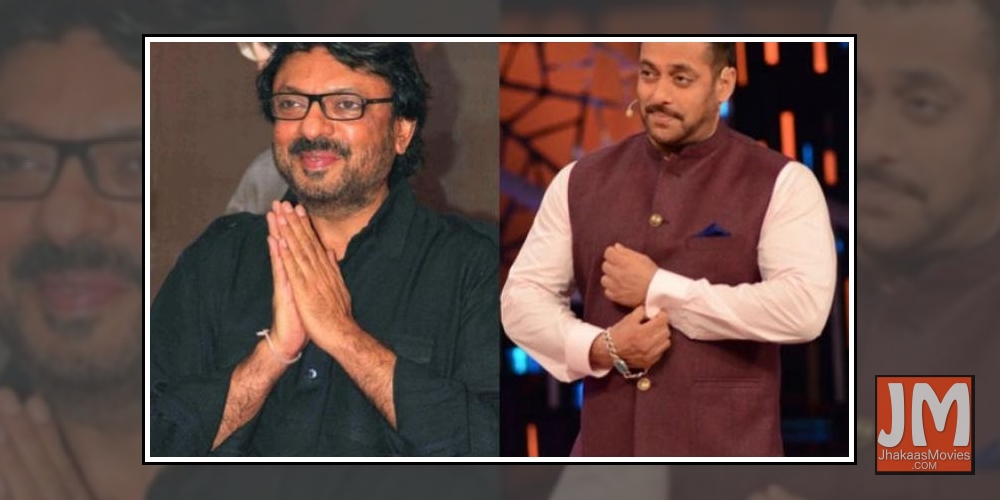 #Shraddha Kapoor-Aditya Chopra: The actress had apparently signed a three-film deal with Yash Raj Films a few years ago. After the first one, 'Luv Ka The End', proved to be a dud, she decided to seek work outside the famed production house. In an alleged breach of her earlier contract, she signed 'Aashiqui 2' with the Bhatts and the film was hailed as the biggest musical hit of 2013.Rumours have it that Shraddha was offered to be part of Adi Chopra's 'Aurangzeb' which required her to wear a bikini and do intimate scenes. 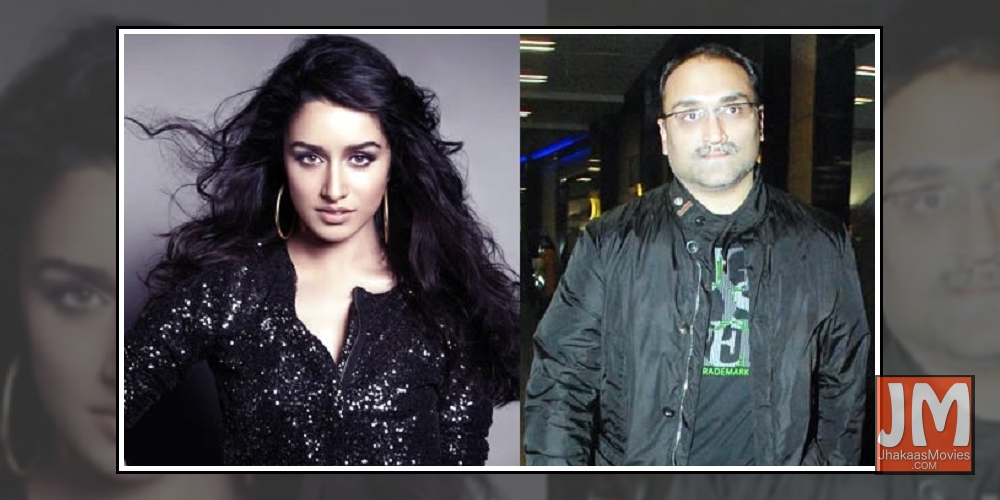 #Anurag Basu-Kangana Ranaut: Anurag Basu did us fans a major favor by spotting and casting Kangana in her debut film Gangster. Kangana also has on several occasions call Basu her mentor. However, their relationship turned sour when Anurag edited out major portions of Kangana from his film Life…In A Metro and did not seem to deliver on the promise that Kangana’s role would be as significant as Barbara’s in Kites. The two did not speak for quite sometime after the incident and even though they seem to have patched up now, we have not seen them working together ever since. 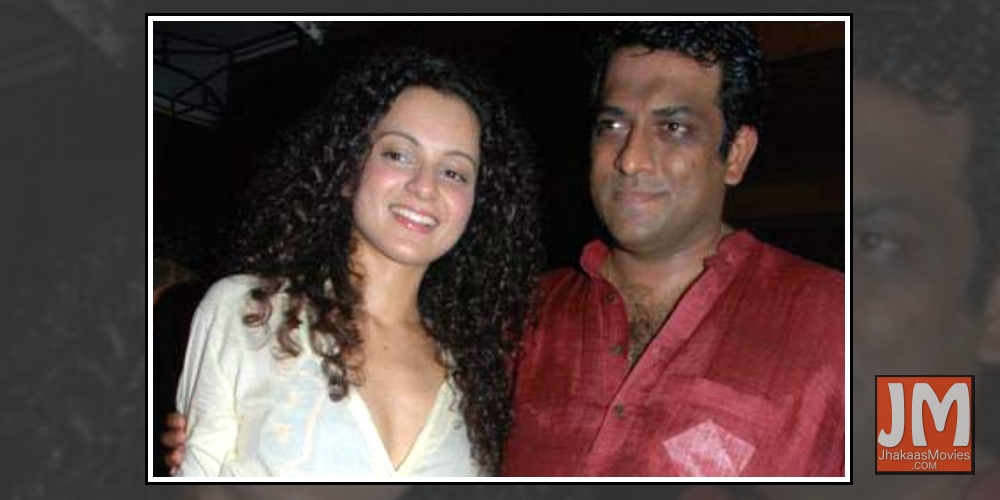