Did you Know?   Celebrity Couples Who Have Proved Divorce Doesn't End Relation

Ex-couples Hrithik Roshan-Sussanne Khan and Arbaaz Khan-Malaika Arora Khan are bending popular norms that dictate how partners should behave after separation. In fact, Sussanne often stands up for Hrithik, and voiced her support for him even when he was embroiled in a controversy with Kangana Ranaut.
Aug 28, 2018, 4:12 pm ISTDid you Know?JhakaasMovies Staff

Bollywood Celebrities Who Got Divorced

The general perception is that a couple decides to separate and step out of the bond of marriage because they no longer desire to be husband and wife for various reasons. In most cases, the reasons are grave enough to result in the break-up of a marriage. Let’s have a look at some of the famous couples whose post-marriage life was not a ‘happily ever after’, but they managed to stay friendly even though their love had fizzled.

#1. Farhan Akhtar and Adhuna Bhabani
The seemingly perfect love story of Farhan and Adhuna took an ugly turn, and now the couple are ex-mates to each other. After a conjugal bond of 16 years, they decided to part ways in 2016. However, the breakup was not that nasty and they have created their own safe space of happiness with each other. We appreciate the efforts from both the sides for making the situation work for their children. Recently, the family was spotted at an outing in Mumbai where they were celebrating daughter Akira's birthday with her friends. 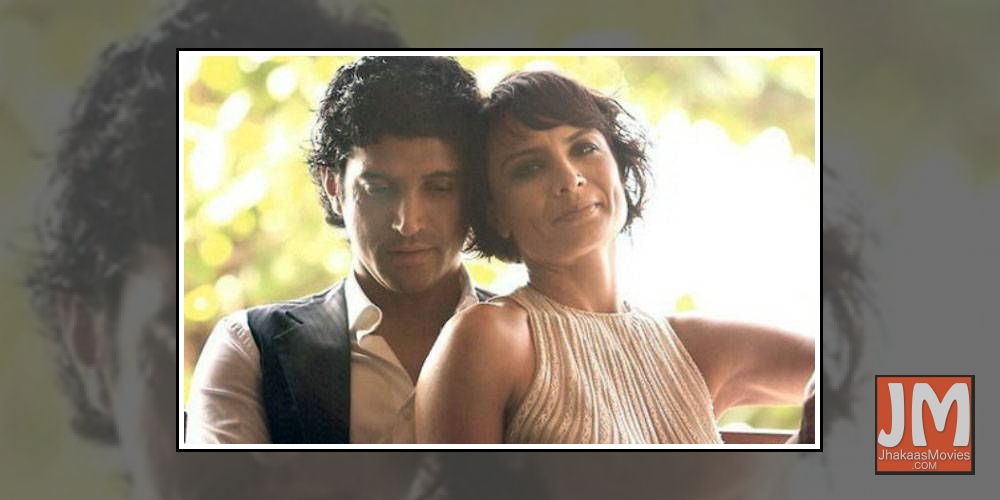 #2. Hrithik Roshan and Sussanne Khan
The separation news of Hrithik and Sussanne came as quite a shock to everybody. They were married for 13 years before calling it quits. But, the good news is that the duo is befriending each other post-split and are spotted at vacations and outings together. Although they had a fair share of trials initially, now they are in their own healing process.The doting parents are fully committed to raising their kids (two sons) in a normal manner. They were recently seen vacationing together with their boys in Dubai.

#3. Malaika Arora and Arbaaz Khan
Seeing this golden couple going separate ways after a good 18 years was hurtful. The divorce news of this couple was initially shrugged off as a rumour. However, the rumours were put to rest when they actually confirmed their separation. Amidst their divorce proceedings, the ex-lovers still remain friends and were seen celebrating New Year’s Eve 2017, together in Goa. 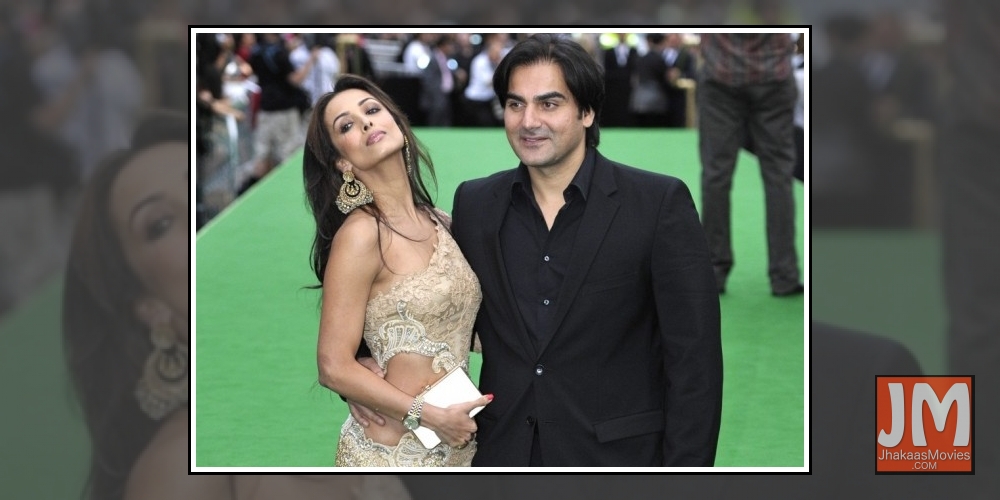 #4. Salim Khan and wives Salma and Helen
The story of love and marriage of Bollywood’s famous scriptwriter, Salim Khan, is one great example of two wives coexisting happily. He got hitched to the dancing queen of Bollywood, Helen, without drifting apart from Salma, his first wife. The situation of two wives could well be the loss of family unit, but he kept it all real and was truthful. While he faced a shaky state initially, he eventually battled out the issues to save both his marriages. They have all let go the phase and gave well-being of their kids the top priority. Salim has three sons- Salman, Arbaaz, Sohail, and one daughter, Alvira from his first marriage and an adopted daughter Arpita. 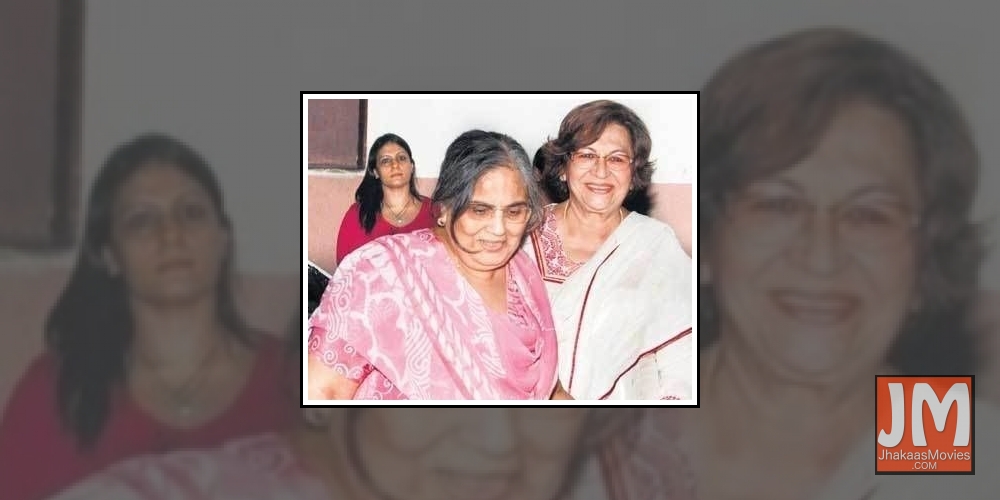 #5. Rajesh Khanna and Dimple Kapadia
No wonder that the celebrity couple Rajesh Khanna and Dimple Kapadia’s romance and love life is a legend. But, they had their ups and downs, due to which their marriage could not survive for more than 10 years. In 1982, the couple separated, but they never got legally divorced. Dimple was right beside the legendary actor in his last days, before he passed away in 2012. 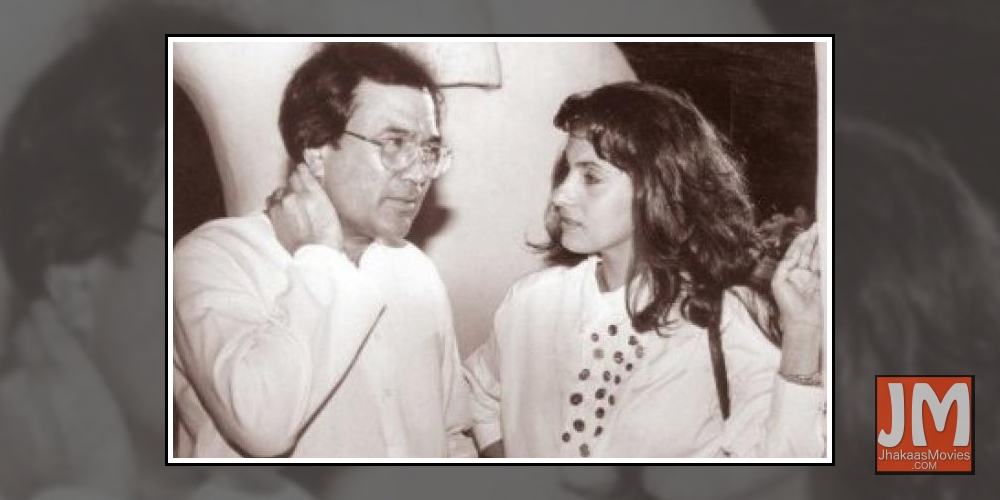