21 Years Of Dil To Pagal Hai: When Shah Rukh Khan Became The King Of Romance

Did you Know?   21 Years Of Dil To Pagal Hai: When Shah Rukh Khan Became The King Of Romance

21 Years Of Dil To Pagal Hai: When Shah Rukh Khan Became The King Of Romance

Yash Chopra's epic romance 'Dil Toh Pagal Hai' completes 21 years today which stars Shah Rukh Khan, Madhuri Dixit, Karisma Kapoor in lead roles also Akshay Kumar in a supporting role. The film depicts the love lives of the dancers in a musical dance troupe. Not many know that this film was promoted as Yash Chopra’s first musical film. And of course, it deserves that title because just like the film, the songs are iconic too.

Director Yash Chopra’s films are known for presenting human emotions like never before. Dil Toh Pagal Hai is one such gem that he has given to the industry. The film, which released in 1997, has completed the journey of twenty-one years, Dil Toh Pagal Hai has been able to stay as fresh as ever in our memories. Whether it is playful Shah Rukh Khan as Rahul, graceful Madhuri Dixit as Pooja or bubbly Karisma Kapoor as Nisha, each and every character is etched in our memories. Kapoor won her first National Award for best-supporting actress for her role. Here we bring to you some facts about the film we bet you didn't know. 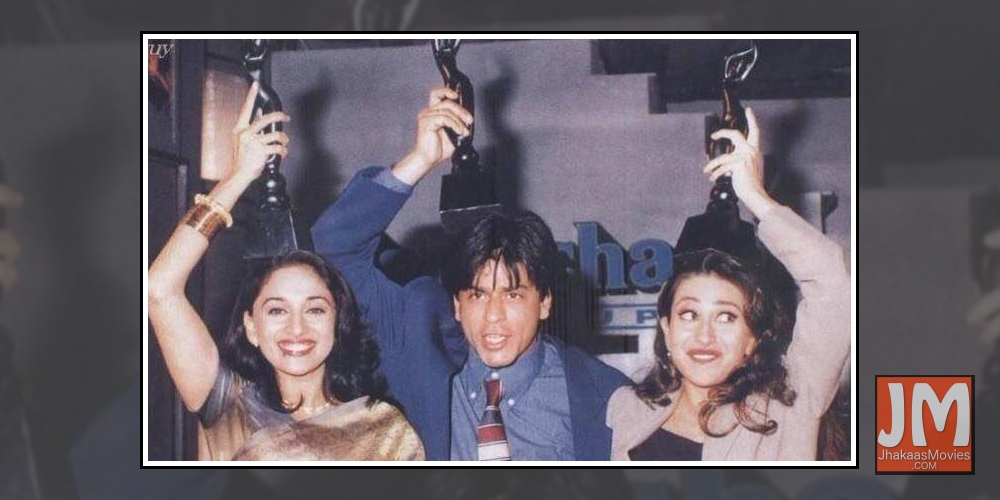 #1. Yash Chopra rejected 54 dresses which was created by Manish Malhotra for Madhuri Dixit's character before approving for simple salwar kameez. 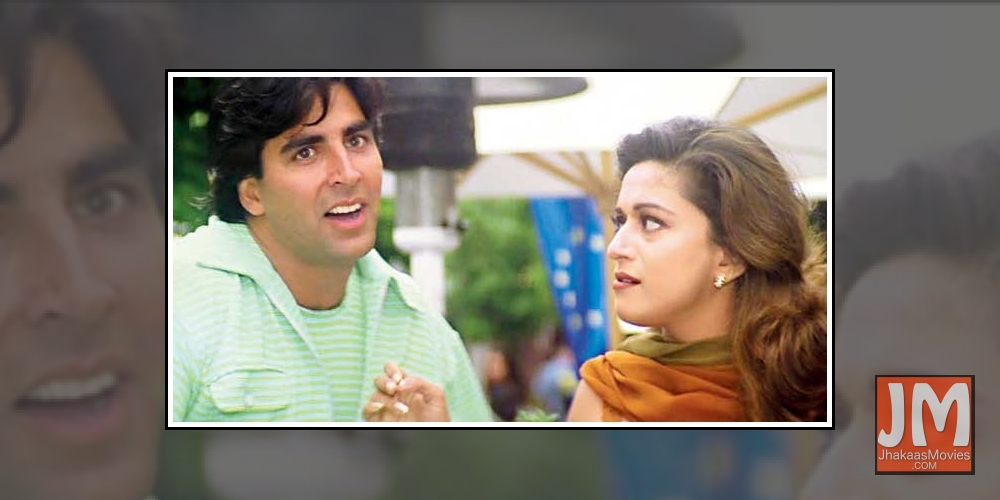 #4. The decision of playing the second lead that Karisma Kapoor took fetched her the National Award for her work as Nisha and the best actress in a supporting role award at the Filmfare.

#5. Dil To Pagal Hai was the first and only film in which Karisma Kapoor and Shah Rukh Khan were casted against each other. Later, In 2003 they were seen together in 'Shakti' in which Shah Rukh Khan made a cameo appearance.