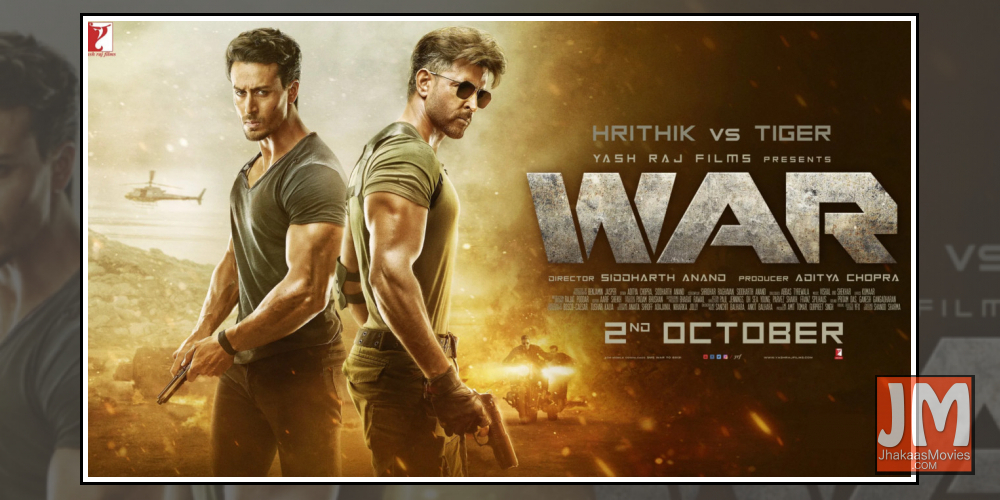 Sye Raa Narasimha Reddy is a Indian Telugu-language biographical epic action film directed by Surender Reddy and produced by Ram Charan under the banner Konidela Production Company & Written by Sai Madhav Burra (dialogues). The film will be dubbed and released in Hindi, Kannada, Malayalam and Tamil. 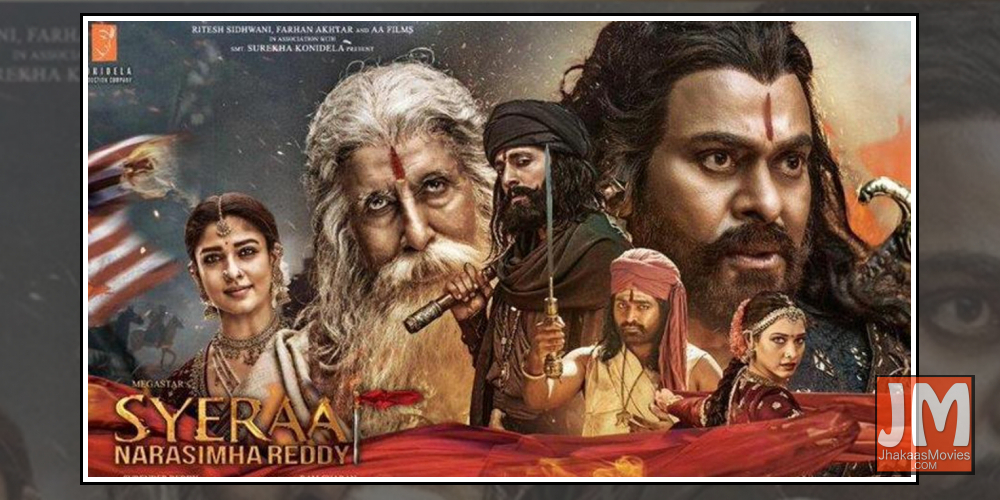 Joker is a 2019 American psychological thriller film directed by Todd Phillips and produced by Todd Phillips, Bradley Cooper & Emma Tillinger Koskoff Written by Todd Phillips, Scott Silver & based on Characters by DC Comics . The film, which acts as an origin story for the Joker, is set in 1981 and follows Arthur Fleck, a failed stand-up comedian who turns to a life of crime and chaos in Gotham City. 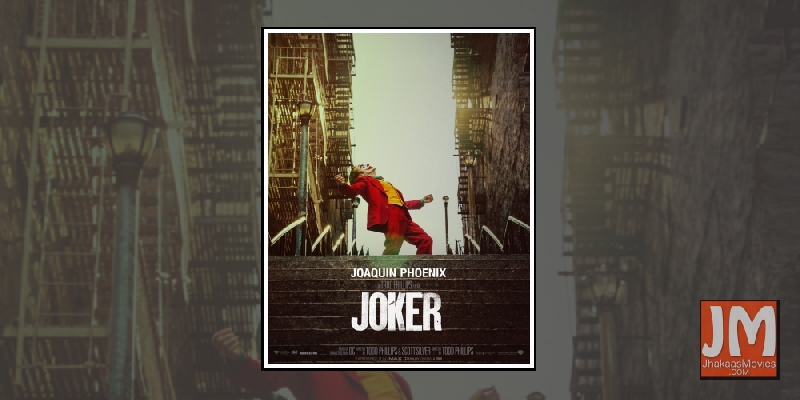