Born on September 26, 1923, Anand's real name was Dharam Dev Anand and known to be one of the most handsome actors of his time.His unique dialogue delivery, style and charm earned his the title of 'Gregory Peck of India'. The actor had unmatched stardom in 60s.
Jun 18, 2018, 3:25 pm ISTNostalgiaJhakaasMovies Staff

Dev Anand, was an Indian film actor, writer, director and producer known for his contribution  towards Hindi cinema. Dev Anand is regarded as one of the greatest and most influential actors in the history of Indian cinema. A rapid-fire style of dialogue delivery and a penchant for nodding while speaking became Dev’s style in films like House No. 44, Pocket Maar, Munimji, Guide, Jewel Thief, Tere Ghar Ke Saamne among plenty others.

With his signature puff and mufflers and scarves, this legend was also a style icon. His style was lapped up by the audience and is widely imitated even today. But it was not only showbiz industry that Dev Anand left his mark on. He was also a political activist who trenchantly opposed the Emergency imposed by Indira Gandhi government and even made his own short-lived party, called National Party of India. Dev Anand died in his room at The Washington Mayfair Hotel in London at the age of 88 on 4 December 2011 of a cardiac arrest.

Anand idolised Ashok Kumar :
Anand was a huge fan of Ashok Kumar, and it was Kumar’s movie Achyut Kanya which encouraged Anand to pursue acting.A chance encounter led to Anand meeting his idol Kumar, who then offered him a role in Ziddi. The movie went on to become the first hit of Anand’s career. Kumar had asked Anand about remuneration, to which he replied: “My fee will be people saying that you have given the industry a star”. 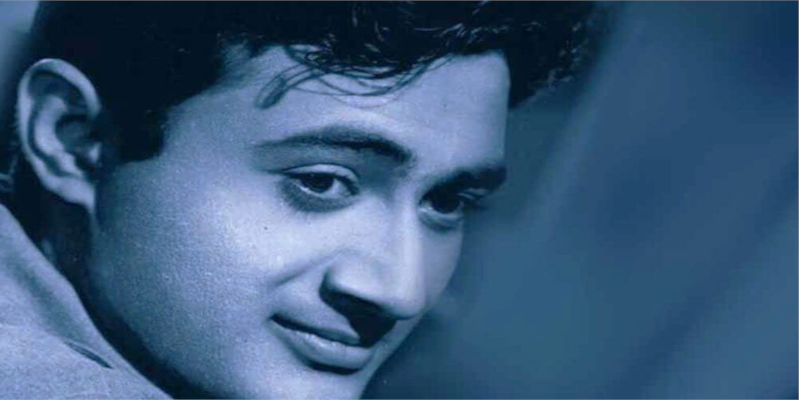 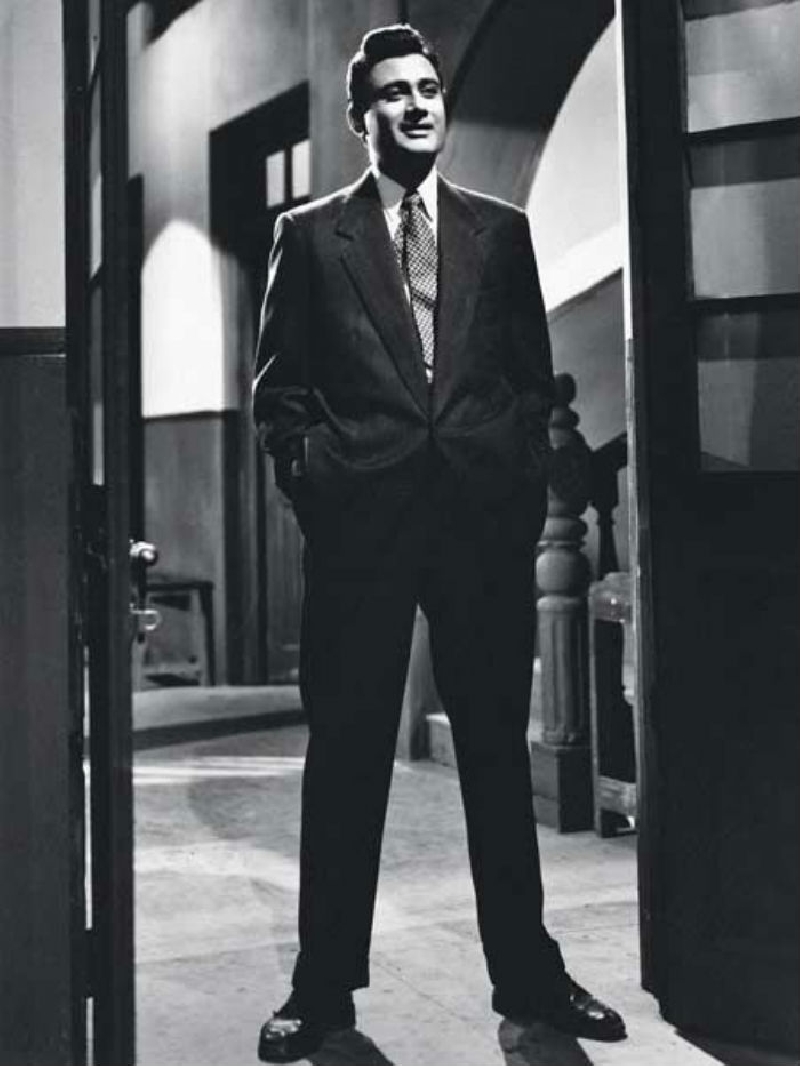 Anand’s love affair with Suraiya :
Dev Anand fell in love with actress Suraiya, who at the time was highest paid actress in India. During the shooting of a song for their film Vidya, the boat overturned with both the actors inside it. In a true Bollywood style, Anand rescued her leading to their love affair. Anand also expressed desire to marry the actress however the actress’ maternal grandmother opposed the relationship due to religious differences.The duo have worked in seven films together; Vidya, Jeet, Shair, Afsar, Nili, Do Sitare and Sanam.Eventually, Anand married his Taxi Driver co-star Kalpana Katik, while Suraiya remained single all her life..

He has also been awarded the Padma Bhushan in the year 2001 by the Government of India, and he also won the Dadasaheb Phalke Award in 2002, for his contribution to Indian cinema.