Remembering Bollywood's first Superstar Rajesh Khanna on 6th Death Anniversary: Die-hard fans will continue to cherish the actor's timeless movies. Bollywood's greatest actor Rajesh Khanna might not be present with us today, but the actor has given us truckloads of memories and iconic roles that we cherish till date.
Jul 18, 2018, 11:01 am ISTNostalgiaJhakaasMovies Staff

Rajesh Khanna's positive attitude towards life and his great words that he left behind are some of the things that bring tears to every fans' eyes whenever we talk about him. He not only gave us some of the best Bollywood movies but also taught us how to lead a happy life. Don't we all preach his most famous dialogue, "Babu Moshai Zindagi badi honi chahiye lambi nahi.."

The legendary actor, the first superstar of Bollywood and the Kaka of B-Town passed away on July 18, 2012. On his 6th death anniversary, let us remember the greatest showman of the industry, Rajesh Khanna, with his 6 most memorable hits of all times. As he leaves behind an epic legacy of films that make us cry, here's presenting Kaka's top 5 movies of all time.

Paired with Sharmila Tagore and directed by Shakti Samanta, this movie was voted best film of the year by the Filmfare Awards. It gave us songs like Roop Tera Mastana and Mere Sapno Ki Rani. 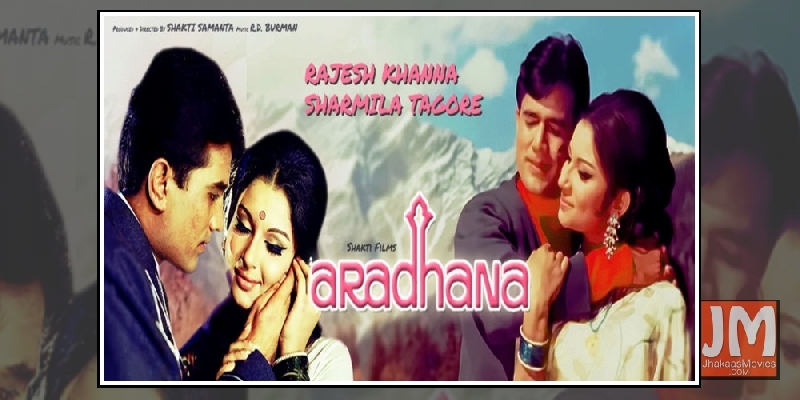 Paired with Asha Parekh in this one, Rajesh Khanna plays Kamal Sinha in the movie. The movie was directed by Shakti Samanta and was the second among the nine movies Samanta and Rakesh Khanna teamed in. The movie gave us superhit tracks like Yeh Jo Mohabbat Hai, Yeh Shaam Mastani and Pyaar Deewana Hota Hai, Mastaana Hota Hai. 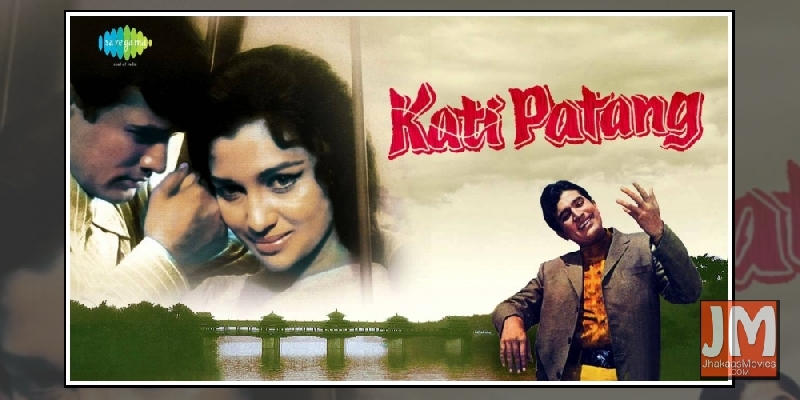 One of the most-loved movies of Kaka, starred Rajesh Khanna and Amitabh Bachchan in lead roles and Rajesh Khanna played the title role. Directed by Hrishikesh Mukherjee, the movie is about a cancer patient(Khanna) who believes in living his life to the fullest. 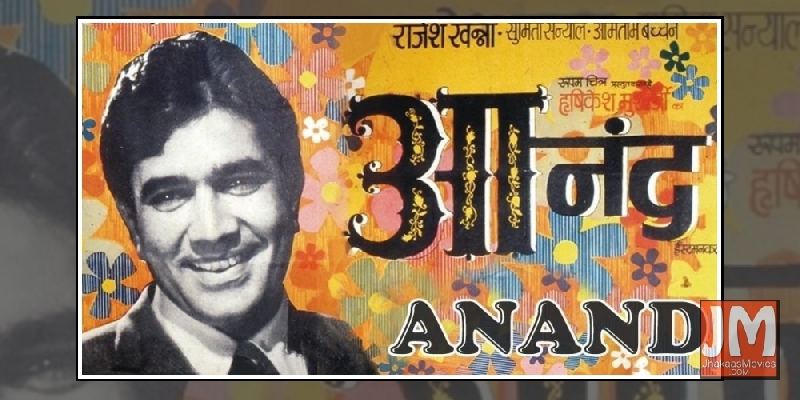 Hrishikesh Mukherjee’s “Bawarchi” (The Cook) remains one of the most enjoyable and intelligently made films amongst the rich repertoire of the master director. Fondly remembered both by the fans of the veteran director as well as the immensely successful actor Rajesh Khanna. 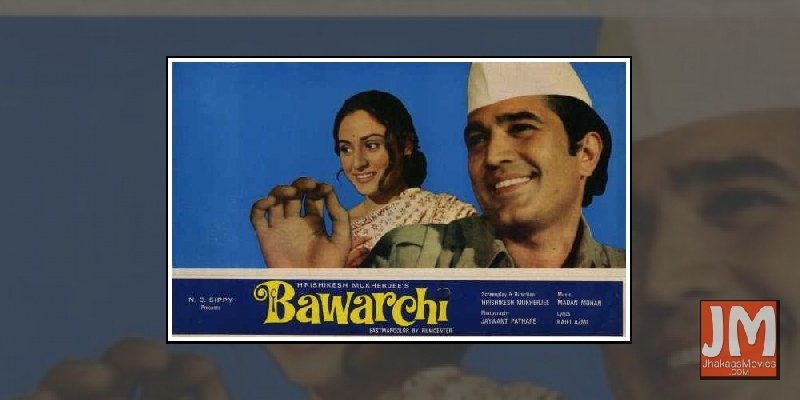 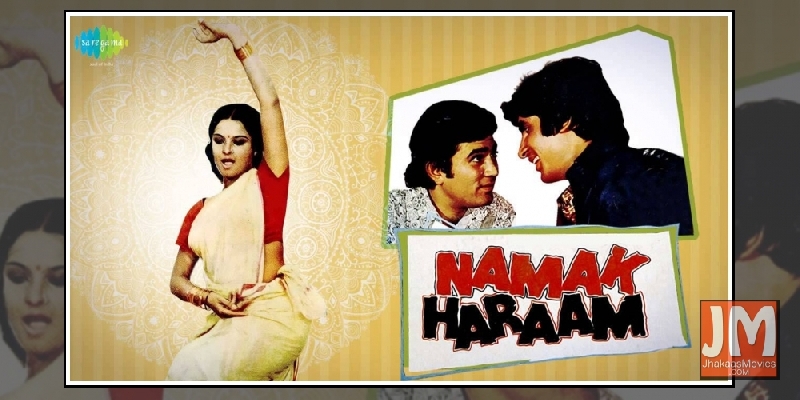