Bhaag Milkha Bhaag completes five years this month. Milkha Singh was one of those heroes of India whose remarkable life and career remained largely unknown to the new generation. There were many who did not have any clue about his journey, the hardships he had to overcome to become 'The Flying Sikh'
Jul 26, 2018, 12:05 pm ISTNostalgiaJhakaasMovies Staff

Bhaag Milkha Bhaag is not about the athlete, it is about the spirit, and its interpretation,” said Rakeysh Omprakash Mehta who helmed the biopic on the legendary athlete. The filmmaker picked actor-singer Farhan Akhtar to play Milkha Singh. Remarkably, when most people would have seen this as a golden opportunity to make a small fortune, Milkha Singh charged but Re1 to give his consent for the film. All that the legend asked for was that profits from the film should go to the Milkha Singh Charitable Trust, a trust that he founded in 2003 to assist deserving but indigent sportspersons.

Bhaag Milkha Bhaag was the proverbial shot in the arm that filmmakers looking for newer subjects needed. The film earned Rs109 crore nett at the box office and revived Farhan Akhtar’s flagging acting career. This is arguably the finest role he has played till date. From the physical transformation to the emotional journey, Farhan Akhtar was up to the task. 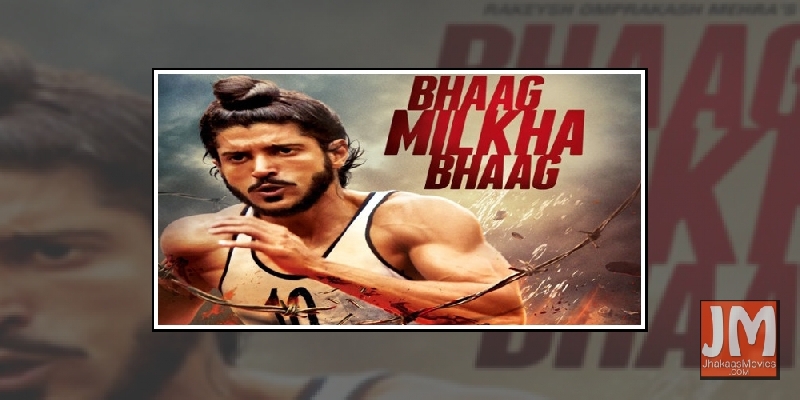 Actress Divya Dutta played Isri Kaur, Milkha Singh's older sister. She was praised for her power-packed performance. After a special screening of the film, an emotional Farhan Akhtar told Dutta, “I have never cried, but you made me cry in this film.”. 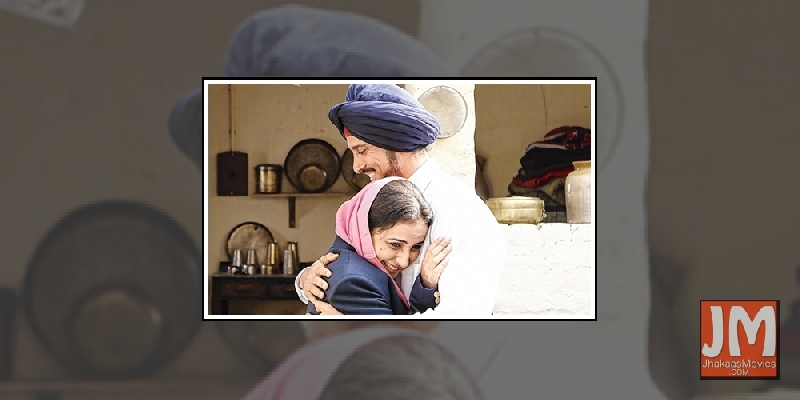 Milkha Singh remains an iconic and revered figure in India. People may have their opinions, but what cannot be denied is that Bhaag Mikha Bhaag was a sincere effort to tell the story of a legendary athlete.