Remember a handsome Raj Malhotra, who wrote a book describing his love for his beautiful wife Pooja in BAGHBAN. The movie which struck a chord with several cine-goers and is still remembered for the message it imparted, has completed a decade in the industry.
Oct 3, 2018, 9:37 am ISTNostalgiaJhakaasMovies Staff

The eternal love story of Raj and Pooja Malhotra essayed by the megastar Amitabh Bachchan and evergreen Hema Malini in BAGHBAN released in October 2003 and went on to become B. R. Chopra's biggest hit. The roles were specially written for Amitabh Bachchan and Hema Malini, who were paired together again after 20 years, with a whole host of others (including a Salman Khan and Mahima Chaudhary making special appearances), the movie saw much success as a perfect family entertainer. Exactly a decade ago, ‘Baghban’ was released.

‘Baghban’ was a story about a very-much-in-love couple, Raj and Pooja Malhotra, (played by Bachchan and Malini) with four sons. With three out of the four sons settled in marriage, they decide that they want to spend their life spending time with their families. However, when they put this to their sons and their respective families, to their horror, they split the couple up. Spending six months apart, Raj and Pooja end up for short periods in turns at their sons’ houses. When Raj and Pooja meet for a day, they stumble upon their adopted son (Khan) and his wife who happily take them back to their home together. Along the journey, Raj pens his thoughts about being separated from his wife for the prolonged period. When shows those same thoughts to a friend, he ends up publishing them as a book titled ‘Baghban’. 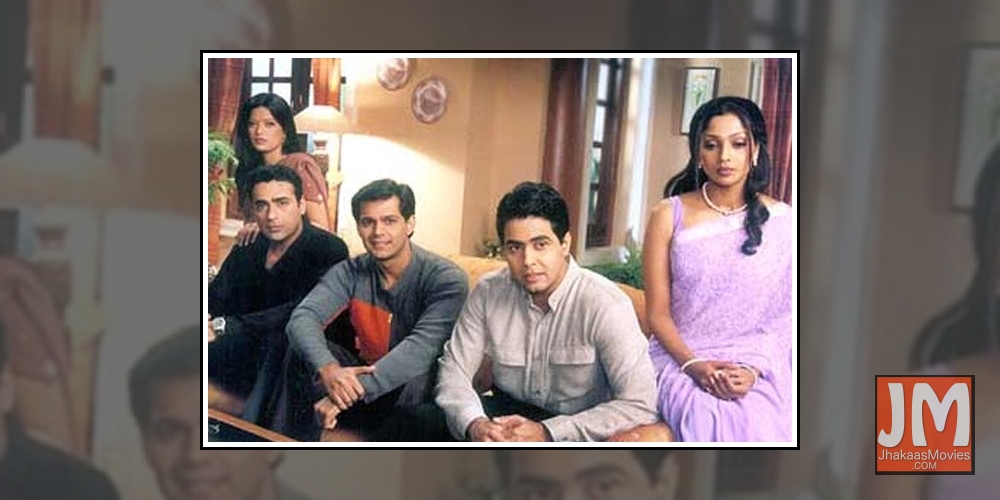 The impact of ‘Baghban’ was such because it was a story that happens in almost every Indian home and it was the first time it was being portrayed in modern day. Directed by Ravi Chopra, the story is indeed the main hero of the film. The meaning of the word Baghban in English is gardener and this story shows how parents provide their children with everything they need. However, when those parents are in need of their own children in later age, the same treatment is far from given.

The movie sought to tell the story of a modern society and the plight of parents who want love from their offspring at an age when they feel they have fulfilled their duties. There were sterling performances from both Bachchan and Malini as a couple who are at a time in their life when they need each other most but instead they are made to live apart. A special mention should also go to Salman Khan and Mahima Chaudhary who are brilliant in their small roles. 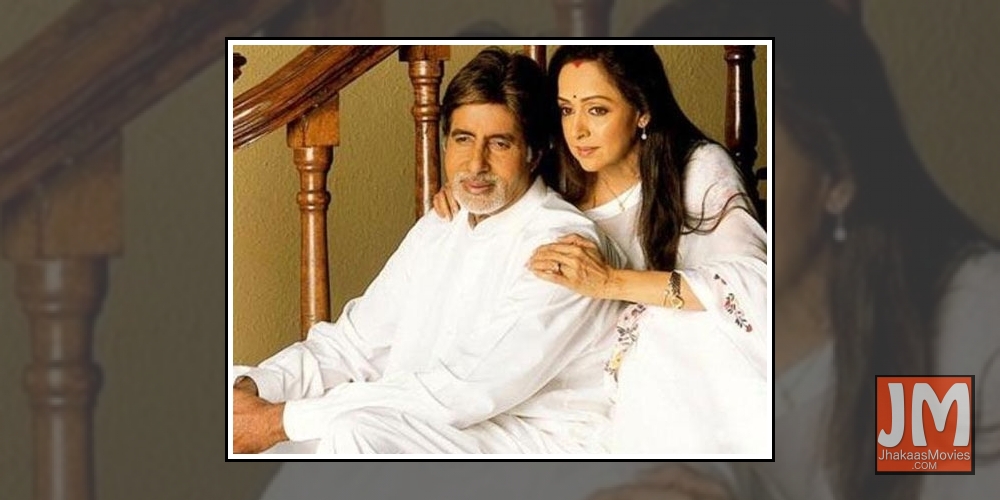