These actresses had set your heart on fire back when they had skyrocketed to fame overnight. Everyone was talking about them, but then they soon mysteriously vanished. So are you ready for a memory workout? Here, take a stroll down short-term memory lane.
Sep 11, 2018, 4:05 pm ISTNostalgiaJhakaasMovies Staff

Showbiz, It is a world that creates demigods overnight and if you are smart enough to know how to retain the spoils, you continue living the dream forever.We take a look at a few Bollywood names that created a sensation when they first arrived only to vanish from the scene soon after, and then resurface as unhappy follow-up stories in the press. There are a lot of celebrities who shot to fame overnight and became sensations. People loved them for their talent, but they soon faded into oblivion. Apparently, they couldn’t handle the popularity. The fame crushed them.

(Also Read): Bollywood Celebs Who Changed Their Name's Spellings To Get Lucky!

#Parveen Babi: For Bollywood buffs of the seventies, Parveen Babi was the glamour goddess who redefined sexuality. It was an era when Hindi cinema was coyly opening up to the power of oomph and Parveen, along with Zeenat Aman, carved a parallel niche of superstardom, with her uber-westernized sensuousness, alongside the more traditional dream girls such as Hema Malini and Rekha. There was no looking back for Parveen after her first hit Majboor, co-starring Amitabh Bachchan, released in 1971. She was flooded with offers in no time and, stunning many of her rivals featured on Time magazine's cover in July 1976. When she glided across a beach in a bikini in Yeh Nazdeekiyan, many were shocked, while others were left asking for more. Parveen mysteriously disappeared from the scene in the mid-eighties at the height of her career. When she returned in 1989, she was unrecognizable. Parveen looked obese and jaded. Afflicted with schizophrenia, she declared that the world was conspiring to kill her. Parveen died a lonely death in her Mumbai flat on January 22, 2005. 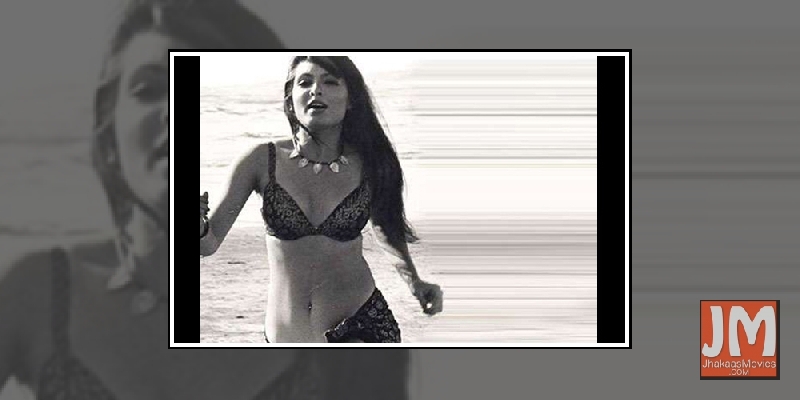 #Mandakini: She did in the eighties what few mainstream actresses would dare do even today. Convinced by Raj Kapoor that the scene demanded as much, Mandakini did a full frontal for her debut film, Ram Teri Ganga Maili in 1985. The waterfall shot that saw Mandakini in a thin wet white sari still remains her scene of immediate recall. Ram Teri Ganga Maili made her a star. Over the next five years, she had a string of releases that saw her star with every top hero of the era, from Mithun Chakraborty, Rishi Kapoor and Jeetendra to the young guns Govinda, Sanjay Dutt, and Anil Kapoor. Whispers of her links with gangster Dawood Ibrahim had started doing the rounds even while she was a busy star. In 1994, photographs of Mandakini with Dawood surfaced, fuelling rumours that she was the don's moll. It was the era when mafia financing of Bollywood projects was rampant, and rumour had it that Dawood regularly forced filmmakers to cast Mandakini in big projects. Despite denying all such reports, Mandakini found herself ostracised by the industry. She resurfaced a few years back, settled in Andheri with her husband and children. Since then, she has made several failed attempts to reclaim her glory. She cut two pop albums, both duds. She converted to Buddhism and runs a Tibetan yoga class with her husband. 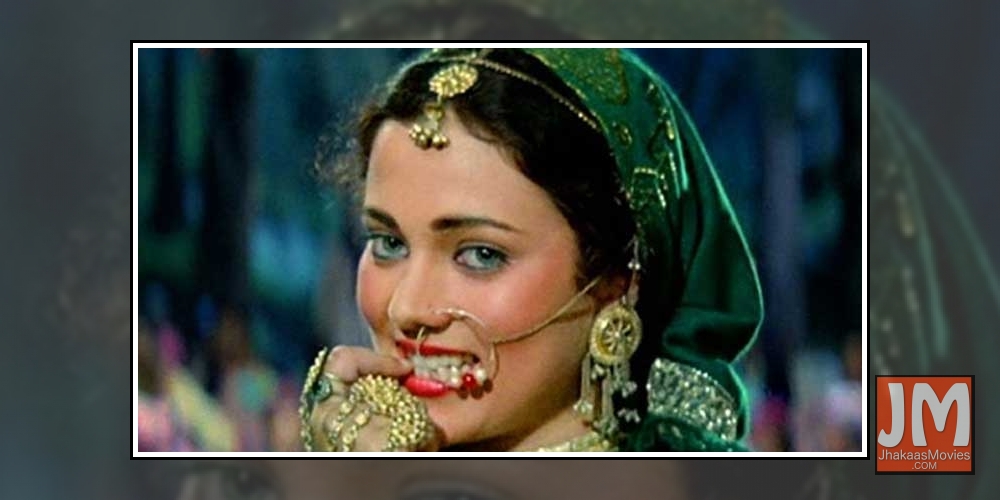 #Salma Agha: Salma Agha shot to fame with B.R. Chopra's 1982-hit Nikaah. She pitched herself as a complete package - an actress who could sing too. The songs she sang in Nikaah and Kasam Paida Karne Wale Ki were as popular as the films. The fact that she was the first major star in recent times to hail from Pakistan gave her an exotic edge. Salma was encouraged to enter Bollywood by Raj Kapoor, who was a distant relative. After a blockbuster debut in Nikaah, Salma was flooded with roles similar to the one she played in the film - a conventional Muslim wife. So, she decided to go for a makeover as a disco-dancing new-age girl opposite Mithun Chakraborty in Kasam Paida Karne Wale Ki. The film was a blockbuster but it didn't help Salma much. She did a few roles similar to Nikaah before fading away.After Nikaah and Kasam Paida Karne Wale Ki, Salma only got offers for B-grade films. Rumours of a series of affairs with businessmen in Pakistan and London made her infamous for lack of professionalism. Eventually, she married Pakistani squash player Rahmat Khan and settled in London. 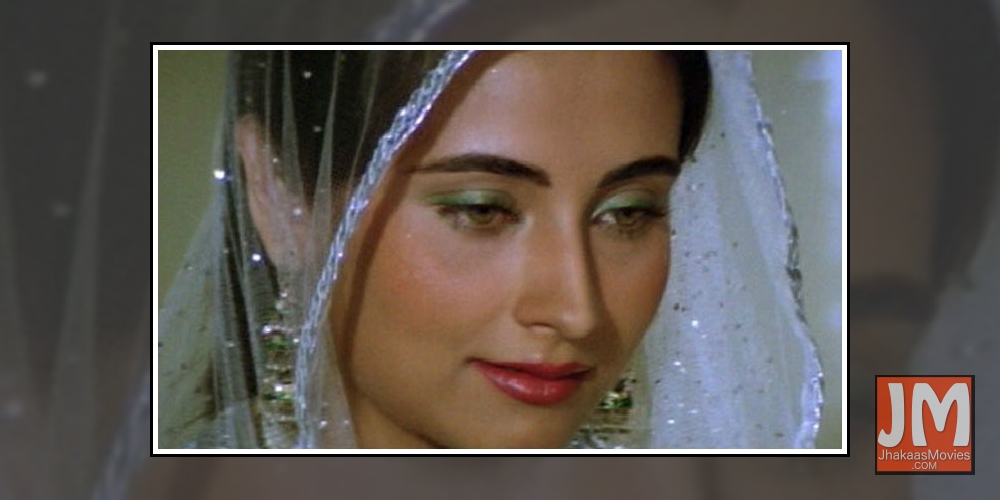 #Mamta Kulkarni: In the nineties, Mamta was controversy's favourite child. She shot to stardom as much for the big-budget films she starred in opposite the biggest heroes of her era, as for her topless shoot for a film magazine's cover. Back then, topless photo-ops weren't something that mainstream actresses regularly did and Mamta faced a barrage of obscenity lawsuits besides protests from the moral police. The outspoken actress snubbed her detractors as hypocrites and continued to play the sexy siren in films. When she was convicted on obscenity charges in 2000 and fined Rs 15,000, she sparked another storm by appearing in court in a burqa, which in turn riled Islamic groups. Mamta had a meteoric rise in Bollywood after her debut in 1993's Tirangaa. In the subsequent years, she starred in several blockbusters opposite top stars such as the three Khans, Akshay Kumar, Govinda, and Anil Kapoor. Around 1998, when China Gate released, Mamta accused the film's director Rajkumar Santoshi of molesting her. Soon after, Santoshi alleged that he was receiving threats from gangster Vivek Goswami, who Mamta was reportedly dating. She disappeared from Bollywood shortly afterward. Last heard, Mamta was settled in Dubai with Goswami, who was once reportedly jailed there in a drug-related case. 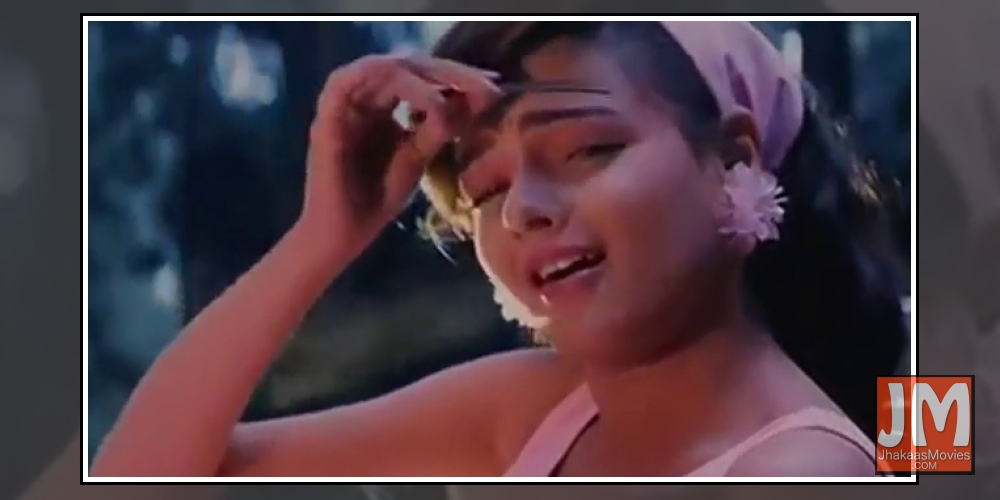 #Tanushree Dutta: Do you remember the dusky beauty who managed to strike a balance between bold and beautiful? The former Miss India became an overnight rage after the release of Aashiq Banaya Aapne opposite Emraan Hashmi. She did quite a few films after that – Chocolate, Good Boy Bad Boy among others but nothing worked wonders for her. Tanushree Dutta took a break from her life and went on a spiritual quest. She left the city and went into an ashram in Coimbatore. Strangely, living the monk life brought her near the edge of falling into depression and that is when she made her way to a non-descript monastery in Ladakh. She is now living a normal life in USA. A few days ago, Tanushree Dutta made a rare visit to Mumbai. 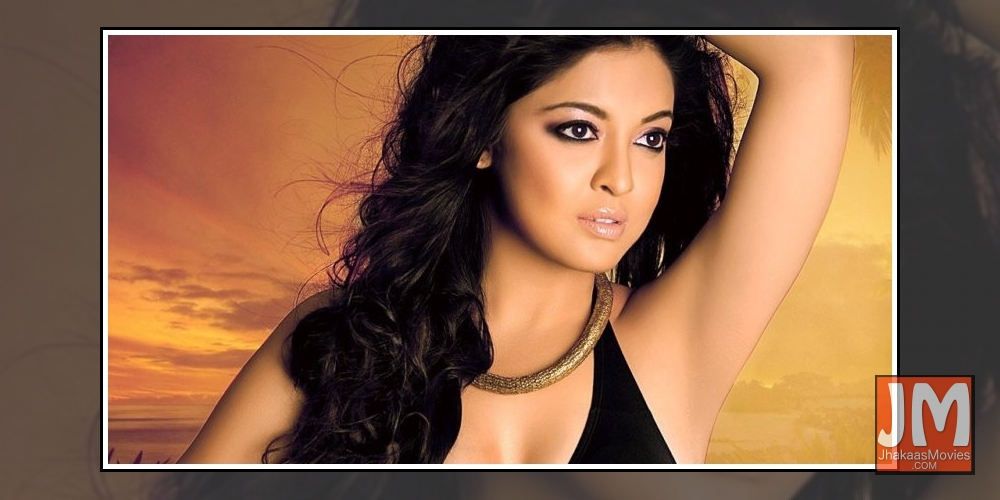 #Ayesha Jhulka: She was one of the most popular actresses of 90’s. She became a national crush after Jo Jeeta Wohi Sikendar. She was reportedly romantically involved with Mithun Chakraborty, Nana Patekar, Akshay Kumar, and Armaan Kohli. She is married to businessman Sameer Vashi. She was frustrated with the world of showbiz and had announced that she is taking retirement. Some time ago, rumour had it that the turning point in Manisha Koirala and Nana Patekar’s relationship was Ayesha Jhulka. The Sanju actress apparently caught them in a closed room. Manisha was in love with Nana. It is said that they broke up because of Nana’s aggressive nature. 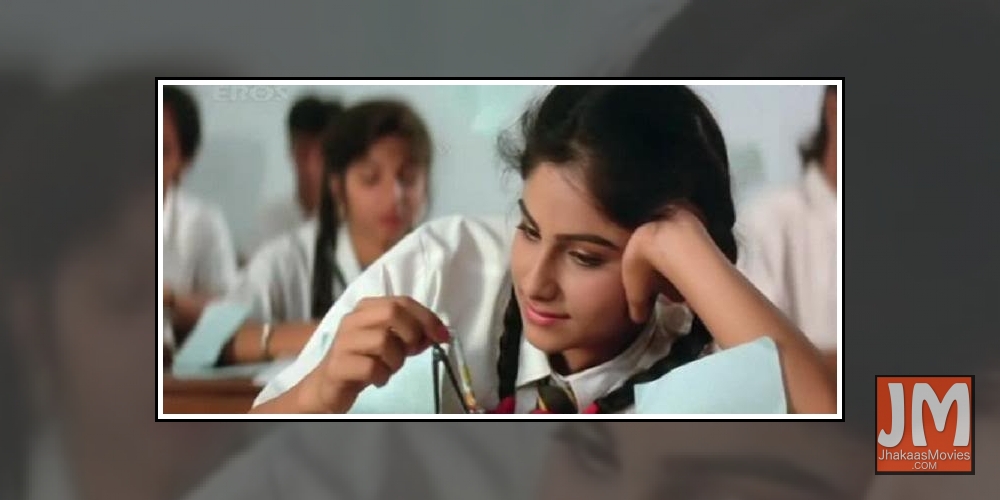