Nostalgia   3 years of Bajrangi Bhaijaan: 5 reasons This cross-border drama was different and had all the ingredients to be another Salman Khan blockbuster.

The story of the film revolves around a little mute girl from Pakistan who gets lost in India and meets a man who promises to take her back to her country. The film was also released in China 30 months after it released in India , it was a immediate hit and the total collections were 295.32 crore.
Jul 17, 2018, 2:10 pm ISTNostalgiaJhakaasMovies Staff

Salman Khan and Kareena Kapoor Khan starrer Bajrangi Bhaijaan completes three years today. The cross-border social drama directed by Kabir Khan was not only commercially successful, but it also garnered huge praises from the critics. In fact, it was Salman’s first Rs 300 crore film at the box office. Whether you are a Bhaijaan fan or not, you must have loved Bajrangi Bhaijaan despite the film not being a typical masala entertainer. So here we list 5 reasons that prove this film was different from other films of Salman.

Emotional but powerful-storyline
Known for doing romantic and action films, Salman Khan chose an emotional plot this time and it was a risk. But the relevant plot struck the right chord with the audience and left them teary-eyed with joy. The acceptance of the film was reflected in its humongous collections too. 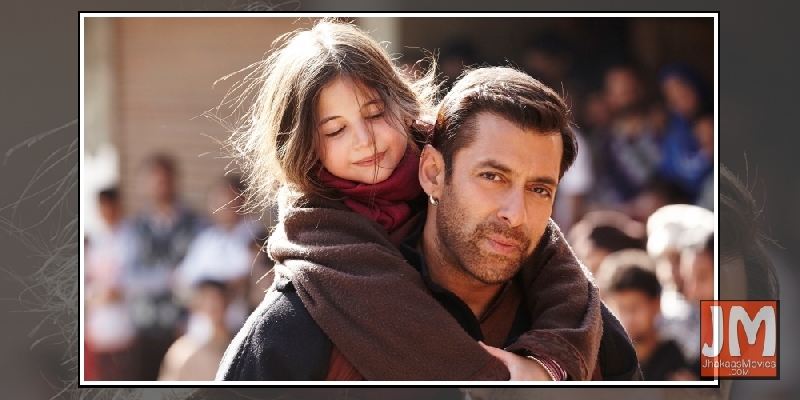 Salman Khan’s attempt to do something different
Bhaijaan is always popular for his macho image on the silver screen. But he broke the stereotype with Bajrangi Bhaijaan by portraying the kind-hearted and lovable character of Pavan Kumar Chaturvedi. This role was easily one of his best acts till date. 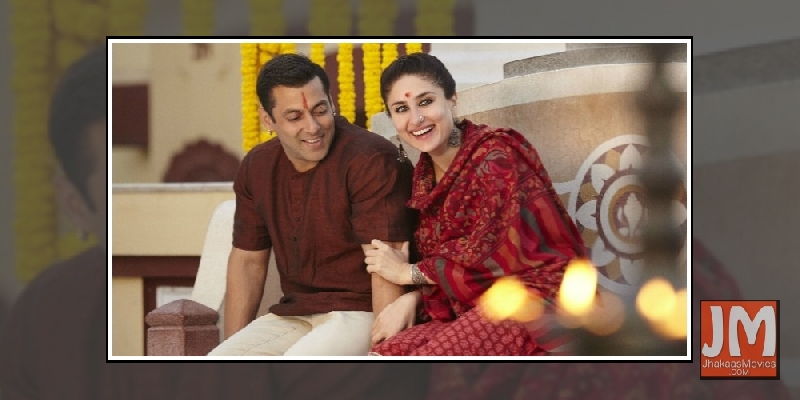 Social message in a subtle manner
Undoubtedly, Salman’s films are entertainers, but Bajrangi Bhaijaan also had the social message of humanity with all the elements that appealed to the moviegoers. 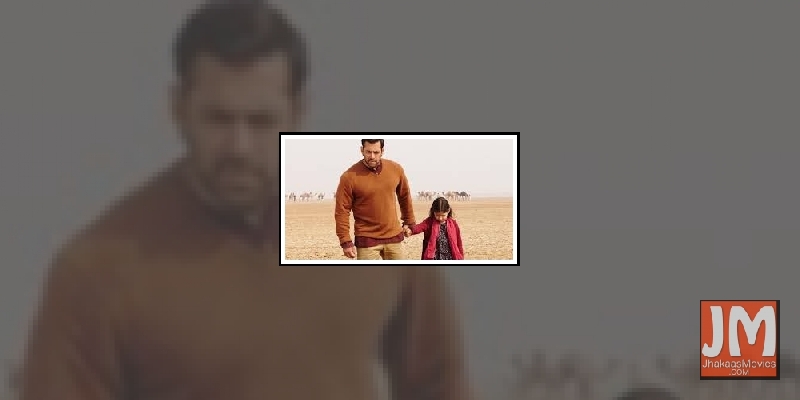