Nostalgia   10 Years Of Rock On, Celebrating Power Of Friendship

With an ensemble cast and a storyline to intrigue fans till the very end, the 2008 rock musical drama Rock On!! was indeed one-of-its-kind
Aug 29, 2018, 3:08 pm ISTNostalgiaJhakaasMovies Staff

The opening scene of Rock On!! sets the tone for a gig that is as introspective as it is musical. The first sound we hear is that of flickering tubelights as they struggle to life, quelling the darkness of a scarcely lit room. Abhishek Kapoor's debut film was exactly that — a constant tussle with your own darkness to ensure your identity does not get absorbed by the darkness around. And the fuel here was music.

Seven years after introducing a new voice to Hindi cinema through Dil Chahta Hai, Farhan Akhtar, Shankar-Ehsaan Loy and Javed Akhtar reunited to add more texture to the same voice. The songs not only sounded fresh but also managed to tiptoe on the line between paying tribute to the classic rock and creating something groundbreaking. Here, Farhan stood behind the mic, instead of the camera. Accompanying this gifted pack were Jason West cranking the camera and Abhishek Kapoor calling the shots. 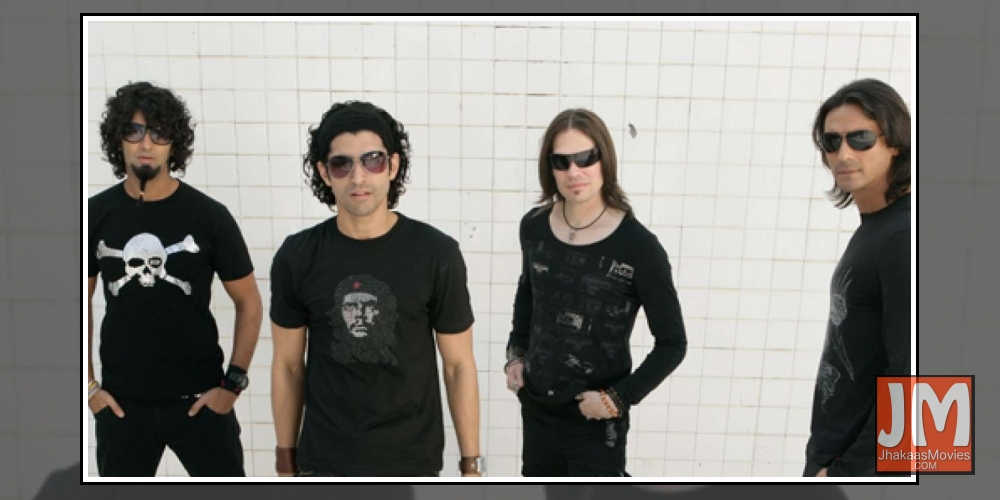 The soundtrack of Rock On!!, credit must be shared by his father, veteran scriptwriter and lyricist Javed Akhtar. Javed, who was 63 when he wrote the film's songs, displayed immense fluidity in his craft as he not only adapted to a new musical genre for Bollywood but also a language that is seemingly alien to a sexagenarian. His past record, as a co-writer of formulaic greats like Mr India, Zanjeer and Sholay, only added to his baggage.

Co-Stars of Farhan, were fleshed out keeping in mind the film's central idea. Arjun Rampal played Joseph Mascarenhas, Magik's lead guitarist, who continues to strum after the fallout, though only in front of a disinterested audience at private or community gatherings. Unlike his wife Debbie, played by Shahana Goswami, who gives up fashion designing for their family business of fish selling, he continues to hold on to his passion dearly, at the cost of inviting her ire. The drummer KD, played by Purab Kohli, starts working at a jewellery shop, relegating his drum kit and jeep to the farthest corners of his house and mind. The one on the keyboard, Rob Nancy (Luke Kenny), feels disillusioned after manufacturing jingles, as music is the only thing he knows.

It was this deeply personal journey, marked by sublime soul-searching, that made Rock On!! a delight to watch.Rock On!! pushed the envelope not by taking on the world but by confronting the demons within. It was surprisingly a very silent film for a musical, allowing the soundtrack to stand out. Ten years on, it continues to tug at heartstrings, one flicker at a time.