Meena Kumari, The legendary actress starred in about 92 films in a career spanning 33 years. Some of her notable films include Pakeezah, Baiju Bawra, Sahib Bibi Aur Ghulam and Dil Ek Mandir. Meena Kumari was also singer and poet and popularly known as Bollywood's original Tragedy Queen.
Aug 1, 2018, 9:39 am ISTNewsJhakaasMovies Staff

Vinod Mehta (writer of Meena Kumari – The Classic Biography) was told by a director: "Even Dilip Kumar found it difficult to keep his calm in front of her". Raaj Kumar would often forget his dialogues while working with Meena Kumari on set. Madhubala was also a fan of Meena Kumari and said: "She has the most unique voice. No other heroine has it." Satyajit Ray described Kumari as "undoubtedly an actress of the highest calibre". Amitabh Bachchan said " No one, not anyone, ever spoke dialogues the way Meena Kumari did .. no one .. not anyone to date.. and perhaps never will". Music Director Naushad said, "Hindi film industry may produce great actresses but there would never be another Meena Kumari". Meena Kumari empathized greatly with Marilyn Monroe, the fact that Marilyn's husband, Arthur Miller, had some passing similarities to Meena's husband Kamal Amrohi, made the identification closer. It is said that throughout her life, Meena Kumari had a love-hate relationship with the movies. 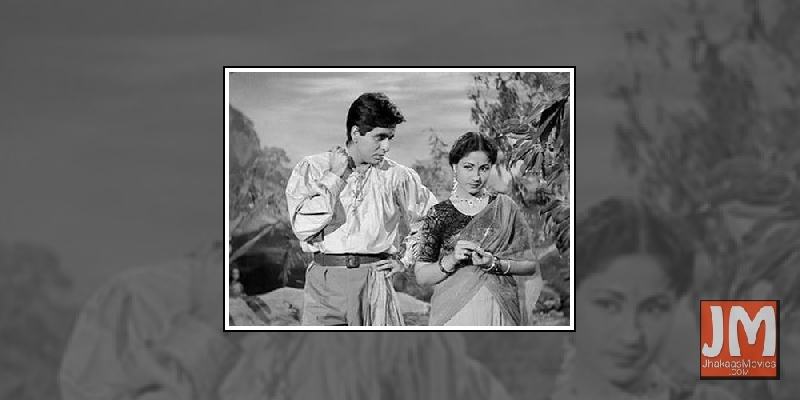 The greatest hallmark of Meena Kumari laid in her ability to depict the struggle of Indian women existing especially in the 50s and 60s. Kumari's onscreen persona is described as a perfect example of a traditional Bharatiya Nari by the Indian film fraternity, such as Mohammed Zahur Khayyam and Javed Akhtar. Her portrayal of "Sahibjaan", a nautch girl with a golden heart in Pakeezah under Kamal Amrohi's direction became a historical document.