Here are 5 spy thrillers, including the digital release of Akshay Kumar starrer Bell Bottom, that will keep you on the edge of your seat
Sep 21, 2021, 12:45 pm ISTNewsJhakaasMovies Staff

Here are 5 spy thrillers, including the digital release of Akshay Kumar starrer Bell Bottom, that will keep you on the edge of your seat

It’s always exciting to watch an intense suspense thriller for it’s filled with gripping chase sequences, scheming villains, and a whole lot more. While we are always aware of the reality of a spy it’s their nail-biting escape from death that makes the film an edge-of-the-seat thriller. With most of these spy movies based on true-life events, watching it unfold in front of our eyes takes our excitement sky high. For those in eager anticipation of a spy thriller, worry not for the Akshay Kumar starrer BellBottom is just a few days away. With the movie releasing digitally on Amazon Prime Video, from 16th September 2021, here are a couple of spy thrillers that’ll keep you hooked right from the start to the very end. 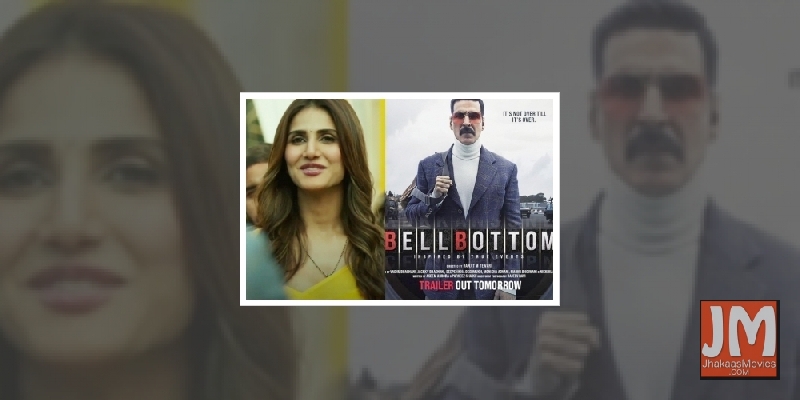 Vaani talks of 'fear' on stepping out to shoot 'Bell Bottom' amid pandemic.Directed by Ranjit M Tewari, Bell Bottom is inspired by the real-life hijacking events in the ’80s. The story essays unparalleled courage of the unsung hero known by his code name – BellBottom where Akshay Kumar is seen getting into the character of an undercover agent on a covert mission to free 210 hostages held by hijackers. BellBottom will be streaming on Amazon Prime Video from 16th September 2021. 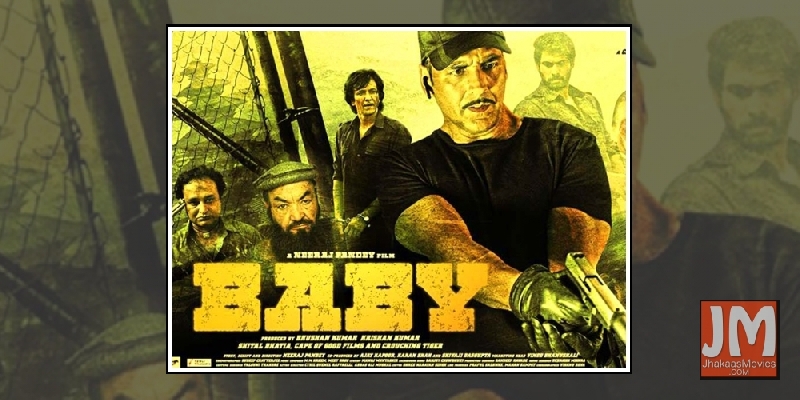 BabyDirected by Neeraj Pandey, Baby packs a talented star cast including Akshay Kumar, Anupam Kher, Taapsee Pannu and Rana Daggubati. After the terror attacks in Mumbai, a secret counter-spy team of Indian intelligence officers named 'Baby' is formed, led by Ajay Singh (Akshay Kumar), whose task is to locate and disrupt the terrorists plans. It’s a fascinating watch as the team faces escalating challenges with time ticking against them. Watch the film on Disney+ Hotstar. 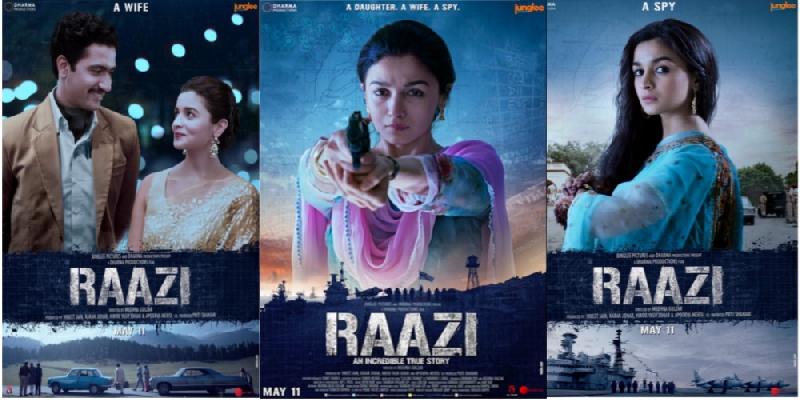 RaaziDirected by Meghna Gulzar, Raazi is about a young woman from Kashmir who marries a Pakistani military official during the 1971 war. There is more to her as in reality, she’s an Indian spy trained by experts to provide the information being in enemy territory. The movie sees Alia Bhatt deliver one of her career’s best performance along with a host of thrilling sequences that makes the watch all the more exciting. Watch on Amazon Prime Video.

The film features John Abraham as a banker sent to Pakistan to gather secret information during the Indo-Pak 1971 war where he faces both physical and emotional challenges. The challenge comes when his cover gets blown and the RAW agent is tempted to support Pakistan. The movie is based on true events, brings alive the story of a true patriot, a forgotten hero, a man of many faces and names who lived for one and only one purpose - to serve his country. Watch on Netflix.

Tiger Zinda HaiDirector by Kabir Khan Ek Tha Tiger is a story about falling in love with your enemy. It illustrates the life of a RAW agent code-named ‘Tiger’ (essayed by Salman Khan). His mission makes him travel to Dublin to keep a close eye on an Indian-origin nuclear scientist who is suspected of sharing his research findings with the Pakistan defence establishment. Well supported by Katrina Kaif, the movie also has a love angle, which interests the viewers. Watch on Amazon Prime Video.