Did you Know?   Why Late Actress Sridevi Kept Her Daughter's Name Janhvi

Itâ€™s an interesting story...! Srideviâ€™s co-star in one of her films was named Janhvi, and the actress loved the name so much, that she decided to name her bundle of joy after her fellow actress' character name.
Sep 6, 2018, 3:52 pm ISTDid you Know?JhakaasMovies Staff

Janhvi Kapoor, who made her Bollywood debut with the film Dhadak, has a massive social media following. While her fans claim to know everything about the young diva. Did you know why Sridevi kept her name as Janhvi?

After getting married to Boney Kapoor, Sridevi's life completely changed.  They were blessed with their first child on March 6, 1997. This joyous news came hot on the heels of Sridevi’s box-office release, Judaai. Janhvi was the role of Urmila Matondkar in the film and she loved the character and decided to keep her daughter name Janhvi. 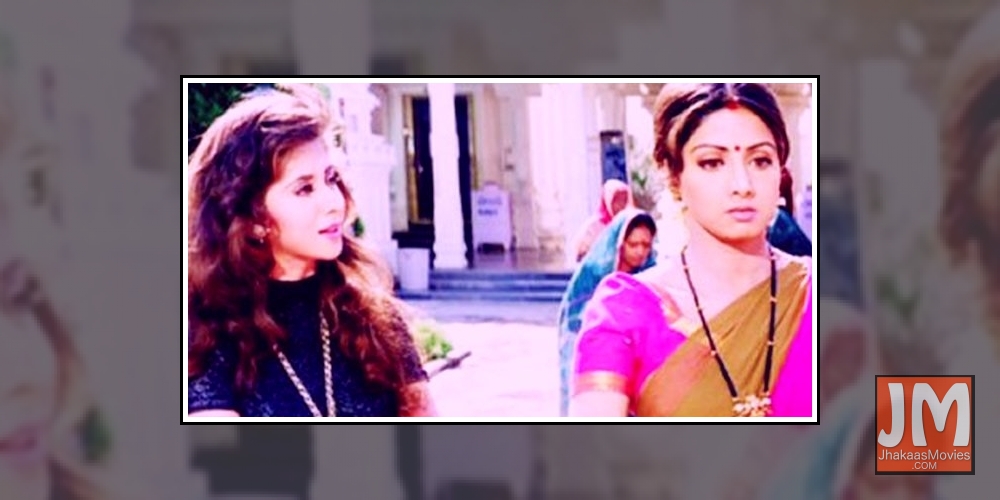 The same has happened with the second daughter Khushi’s name. Father Boney Kapoor’s another film ‘Hamara Dil Aapke Pass Hai’ in which Khushi role was played by Sonali Bendre.

Therefore, this was the reason that Sridevi selected the name for her daughters from their father’s film. We must say this was a unique style for selecting the names of her lovely daughters Janhvi and Khushi.

Janhvi Kapoor will next be seen in Karan Johar's multi-starrer period drama, 'Takht'