When John Abraham was asked to become Farhan Khan

Did you Know?   When John Abraham was asked to become Farhan Khan

When John Abraham was asked to become Farhan Khan

John Abraham is the hottest man in the film industry and a youth icon in his own right. Apart from that, lately the actor is been redefining the action genre in Bollywood with his films like â€˜Satyameva Jayateâ€™, â€˜Parmanuâ€™ and â€˜Force 2â€™.
Sep 3, 2018, 5:41 pm ISTDid you Know?JhakaasMovies Staff

It was in the year 2005 when John appeared as the celebrity guest on talk show ‘Rendezvous with Simi Garewal’. During his conversation with host Simi Garewal, he was asked if he was asked to change his name, when he was entering Bollywood. The actor replied by saying, “There was a movie called ‘Aetbaar’ that I’d sign before ‘Jism’, the producer of that movie at that time told me John you don’t have another name besides John Abraham and I said I know John Abraham sounds like someone who has pizzas and burgers in his house and someone who cannot really fit in. I do have an Irani (Iranian) name which is Farhan. But, a lot of people said why don’t you use Farhan in movies since all the Khans are doing well, you know there’s Salman, there’s Aamir, there’s Shah Rukh, so maybe there’ll be a Farhan Khan you know. 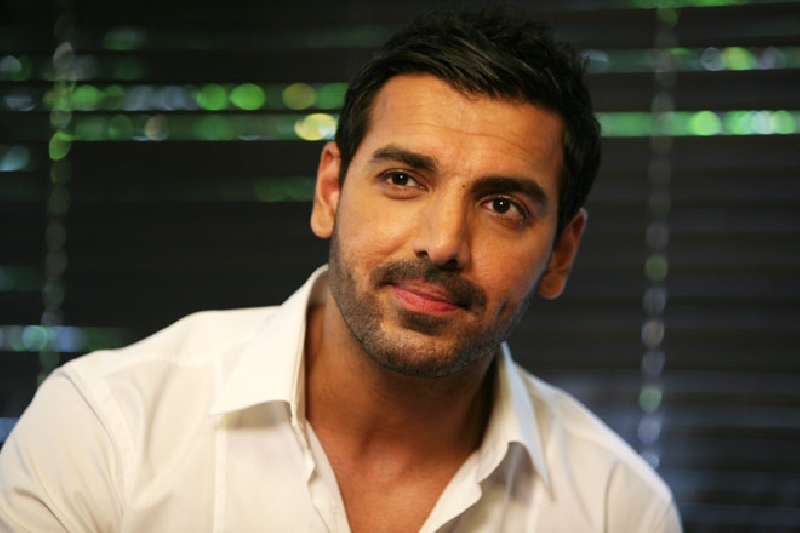 Simi even went on to ask if he would have considered changing his name to Farhan Khan. John replied, “I would have been a Farhan Irani if I had to be because my mom’s maiden surname was Irani. But, no I have been baptised and my name is John and I am proud of my name and why should I change my name for anybody in this world you know.”

Well, that’s quite a story. We are glad he did not change his name, for now this is the name which is synonymous with fitness and his image.