Did you Know?   When Amitabh Bachchan Gave Four Successive Hits In One Month

In October 1978, Amitabh Bachchan had a record-breaking career phase when the actorâ€™s four films released back to back in a monthâ€™s time. And guess what? All of them were commercial successes.
Sep 26, 2018, 5:28 pm ISTDid you Know?JhakaasMovies Staff

There is no doubt that megastar of the millennium, Amitabh Bachchan, is one of the top three names on the wishlist of all filmmakers. And why not... there was a time when the superstar delivered as many as four superhits in one month. Yes, you read that right! While today’s actors celebrate short-term successes, Big B delivered four commercial successes in a row in October 1978. 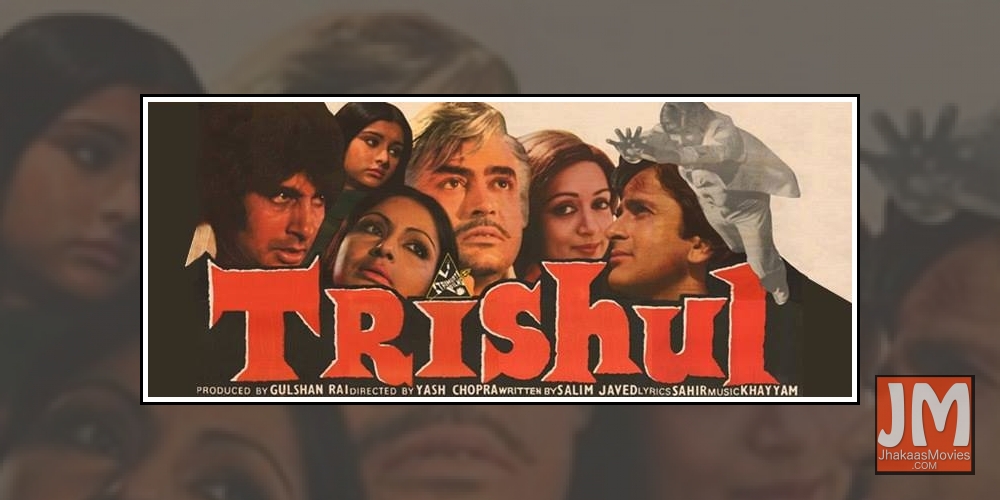 In one of his recent interviews, Bachchan revealed how the audience doesn’t mind watching four films of the same actor in the same month as long as the film delivers good content and entertainment.

The films that released back-to-back and went on to become superhits were ‘Muqaddar Ka Sikander,’ ‘Kasme Vaade,’ ‘Don’ and ‘Trishul.’ Interestingly, two of these four films – ‘Kasme Vaade’ and ‘Don’ – saw Amitabh in a double role. Another intriguing fact is that barring ‘Don,’ three other films saw Rakhee as the female lead opposite Bachchan. What’s commendable is that all four films were directed by four different filmmakers, had drastically different stories and saw Bachchan essaying diametrically opposite characters. 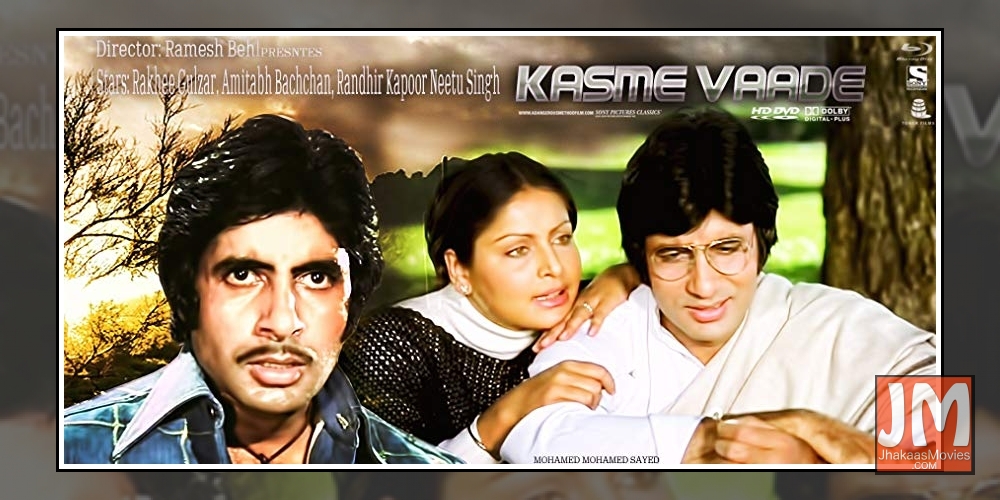 Despite so much of Amitabh on screen in one month, the audience loved all the four films. That was the power of content and good performances. 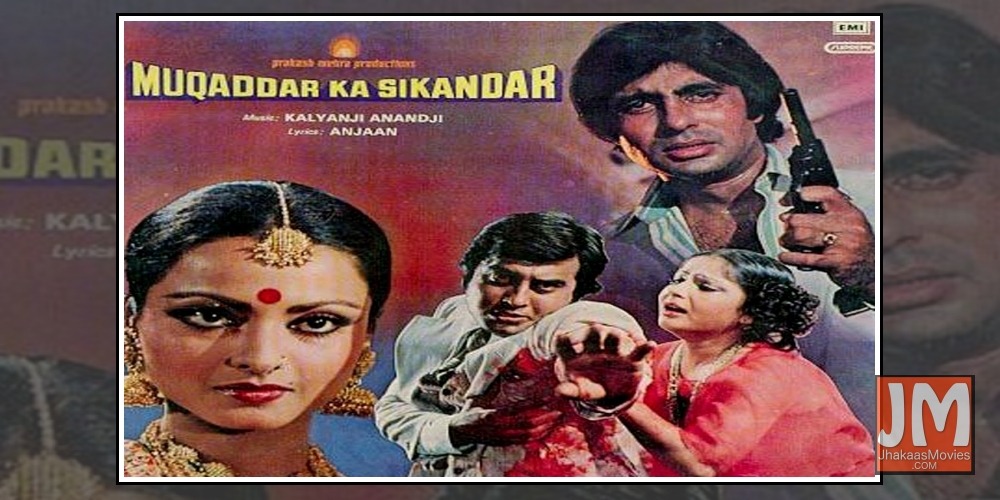