Did you Know?   Top Grossing Movies By Akshay Kumar That Became Huge Hits

Akshay Kumar has been a part of Bollywood more than a couple of decades now. Akshay has created his own niche in the industry. Khiladi Kumar as he is lovingly called, made an entry as an action hero, is now a popular face in almost all genres.
Nov 9, 2018, 3:26 pm ISTDid you Know?JhakaasMovies Staff

Akshay Kumar in recent times has become one of the highest paid actors of Bollywood. Not only this, the actor has also been investing in meaningful stories and original scripts that have aided in his recent rise to success. Movies like Padman, Gold, Special 26 etc. have helped Akshay become one of the top paid stars of the industry.

With quality content, fresh perspectives, and consistent good stories, Akshay Kumar scored another century with his last release Gold. Talking about Akshay’s other top grossing movies, Rowdy Rathore is followed by Airlift (128.5 crores)and Rustom (127.13 crores). The actor has eight 100 crore movies to his name, second most for a Bollywood actor. 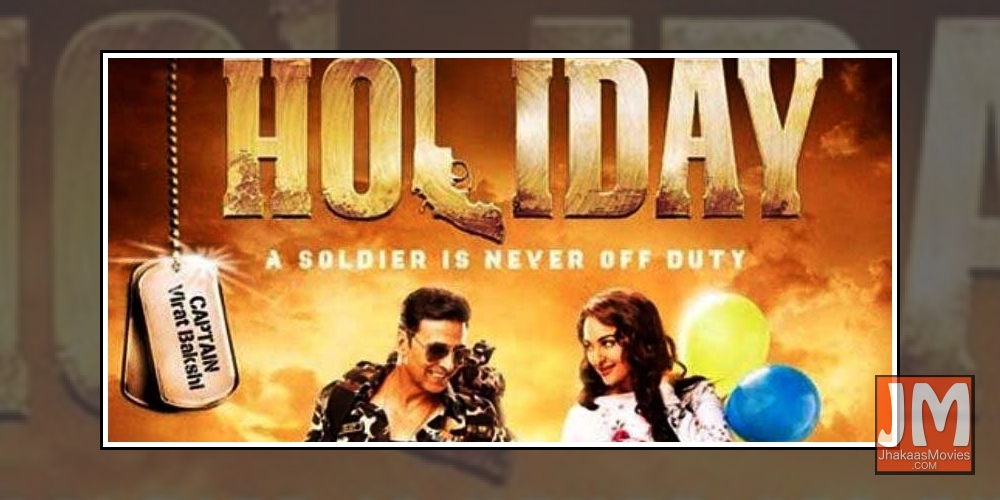 #2 Rowdy Rathore (2012): Akshay Kumar impressed one and all with his crazy acts of daredevilry in Rowdy Rathore. The film released in 2012 and was full of action stunts by Khiladi Kumar. He romanced Sonakshi Sinha in the film, which was a remake of a South Indian movie. Rowdy Rathore grossed approximately Rs 131 crore. The film very easily entered the 100 crore club adding to the long list of hits of the actor's career. 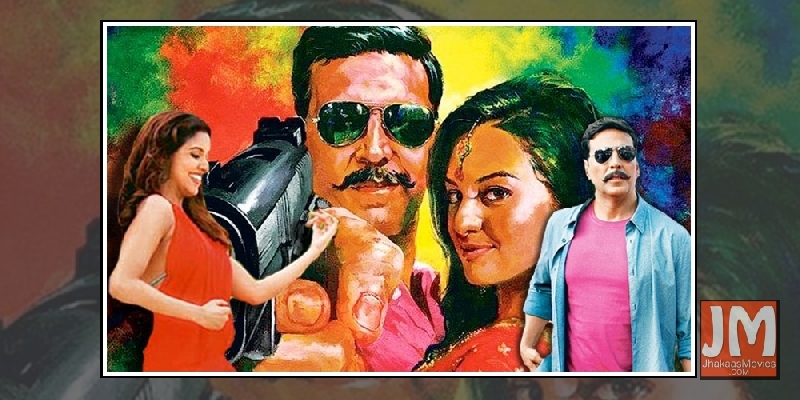 #3 Housefull Series (2010): Akshay Kumar is also much loved for his comic roles. The actor played the leading role in the Housefull franchise. While it was a multi-starrer, Akshay played a vital role. Housefull which released in 2010 grossed approximately Rs 72 crore, while the sequel Housefull 2 which hit the screens two years later in 2012 grossed Rs 112 crore at the box office. Both the films were a huge hit. Akshay has already started shooting for Housefull 3! 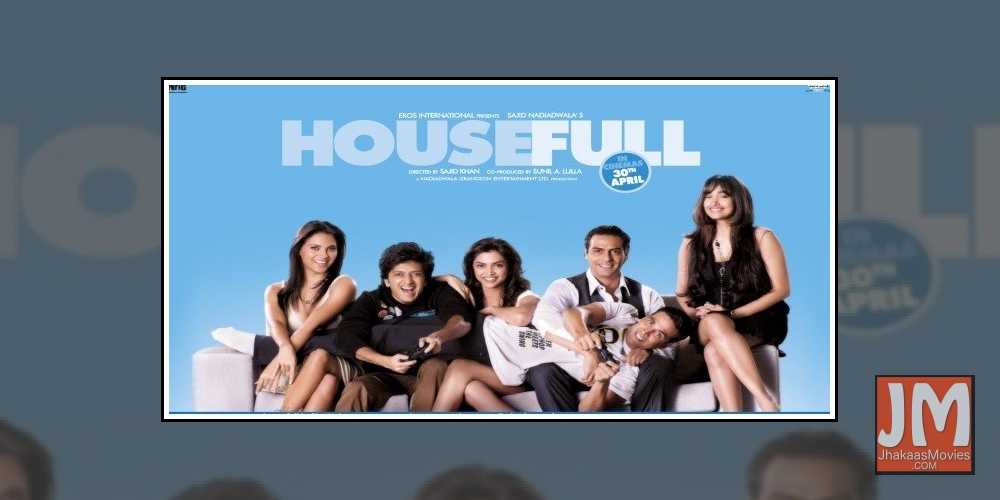 #4 Welcome (2007): Akshay Kumar was much loved in Anees Bazme's slapstick comedy Welcome. The actor romanced Katrina Kaif in this film, and he was well supported in this comic act by Nana Patekar, Anil Kapoor and Paresh Rawal. Welcome released in 2007 and managed to gross a whopping Rs 70 crore at the box office. Boxofficeindia.com termed the film as Superhit! 2015 saw the release of its sequel, Welcome Back, with John Abraham in his place, and Shruti Hassan stepping in for the role of the leading lady. 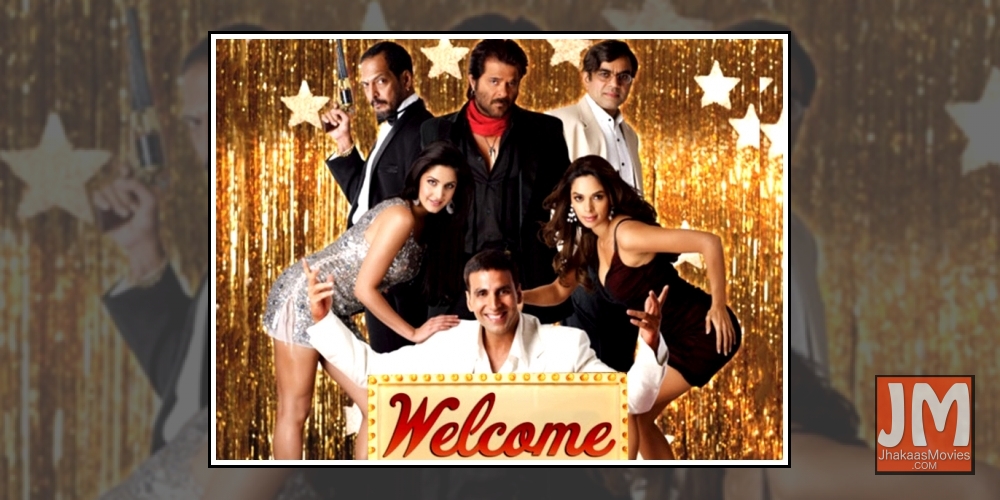 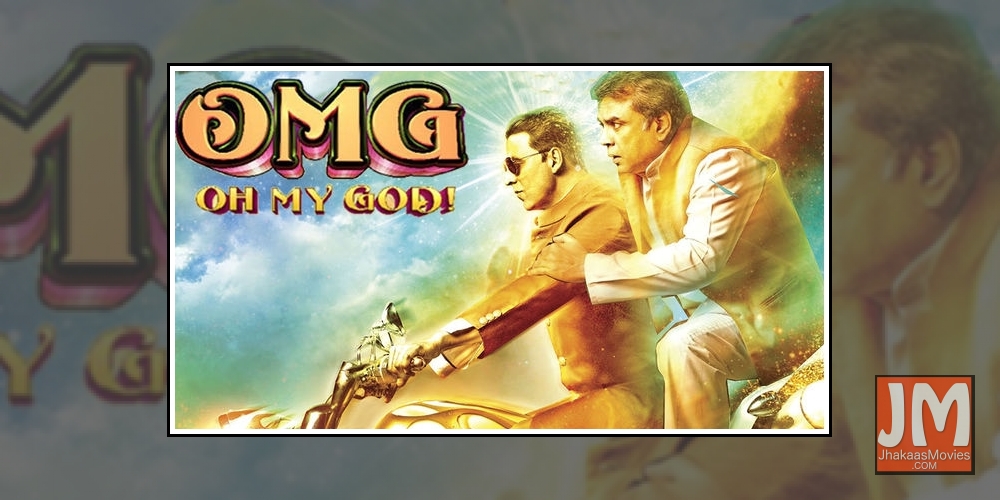 #6 Baby (2015):Akshay Kumar once again donned the officer's suit in Baby. This film released in January 2015 and was well received by the audiences. Baby was an action thriller directed by Neeraj Pandey. The film made approximately Rs 81 crore at the box office. Even though this film could not make it to the coveted 100 crore club, he was praised for his performance. In a complete action-packed avatar, Akshay managed to make an impactful impression on the audiences.