Did you Know?   Small Wonder TV Sitcom Cast: Then and Now

American SciFi Sitcom 'Small Wonder' was dubbed in Hindi and aired in India in the 90s on Star Plus TV Channel. We take a look at the actors in Small Wonder Then and Now
Jan 6, 2017, 1:43 pm ISTDid you Know?JhakaasMovies Staff

Most of us who grew up in the 90s remember watching Small Wonder. In 1994, It was aired in India on Star Plus dubbed in Hindi and run until 1998. It was extremely popular in India thanks to the amazing dubbing done by the dubbing artists. The voices suite the characters perfectly and the family sounded very Indian and we could all relate to them.

(Also Read): 90'S TV Commercials Which Takes Us Back To Our Childhood.

The story of this sitcom was interesting. Ted Lawson (played by Dick Christie) builds a robot that looks like a female child and calls her 'Vicki'. Maria Pennington plays Ted's wife Joan Lawson.  Jerry Supiran plays their 10 year old son Jamie Lawson and Tiffany Brissette plays the role of their robot daugther Victoria or Vici as they call her  (V.I.C.I stands for Voice Input Child Identicant).  Vicki has an access panel in her back, an electric socket in her right armpit, and an RS-232 serial port under her left armpit. Vicki's artificial intelligence is not perfect; she is incapable of emotion, speaks in a monotone voice and interprets most commands literally. She does manage to blend into the real world to a point. Vicki attends school, and no one but her family members and a few trusted friends know her secret.

The supporting cast included William Bogert who plays Ted's Boss 'Brandon Brindle' who also happens to be their neighbour. Brandon is married to Bonnie Brindle (played by Edie McClurg) and together they have a daugther named "Harriet", who is very fond of Jamie.  Paul C Scott plays Reggie Williams, Jamie's best friend and sometimes rival.

Small Wonder originally aired in the US from September 7, 1985 through May 20, 1989. We take a look at the actors of Small Wonder TV Show then and now.

Born on October 21, 1948 as Richard Leslie Johnson in Long Beach, California, Dick was famous for his comic timing in Small Wonder. Dick Christie was also one of the directors of this series. Dick took a break from acting but made a return with a brief role in an episode of Breaking Bad that aired in 2009. He also played the recurring role of Charlie Webber on the CBS Daytime Drama 'The Bold and the Beautiful' in 2013.  Dick is also a writer – while he penned four episodes of Small Wonder, he also wrote the 1999 film Molly, which stars Elisabeth Shue and Aaron Eckhart. 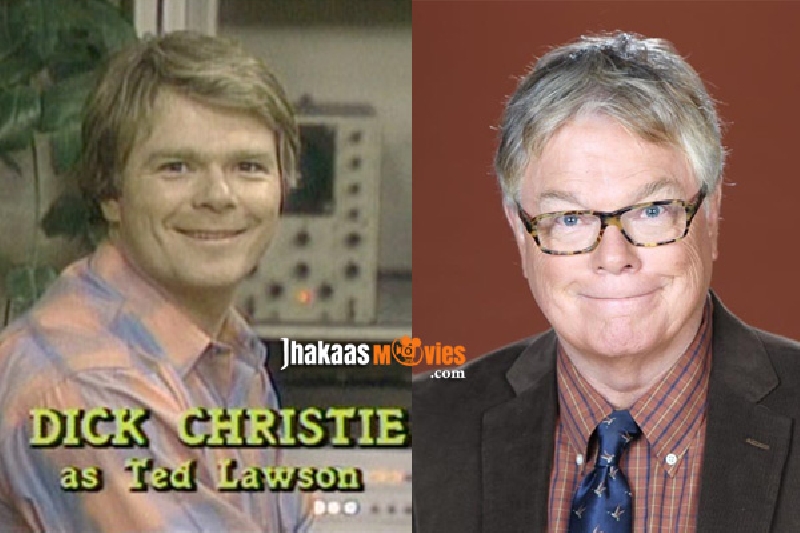 Dick Christie Then and Now 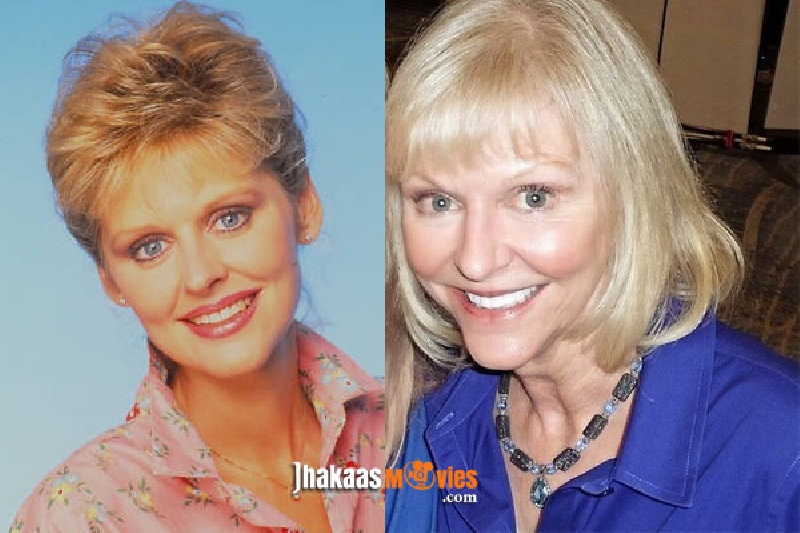 Marla Pennington Then and Now

Born on March 21, 1973, Jerry played Jamie, Ted and Marla’s 12-year-old (human) son. After the show, he had a small role on an episode of Mr. Belvedere, but couldn’t find work afterward. Tragic :( In an interview with the National Enquirer, Jerry admitted that he had dated a stripper at the age of 18, who took all of his money. Yep – little Jamie Lawson was robbed by a stripper. He ended up waiting tables at a few different steakhouses, but was laid off in 2010 based on the economy. “I either sleep at the homeless shelter I volunteer at, or under a local bridge,” said Jerry. In 2013, he tried to get onto Dancing With The Stars, but sadly, didn’t make the cast. Sadly he is homeless and jobless. 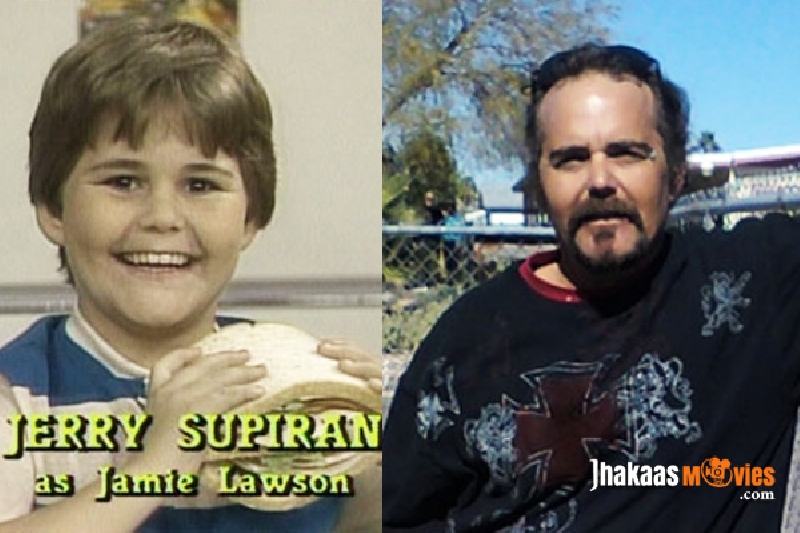 Jerry Supiran Then and Now

The star of the show, this ‘Small Wonder’ went on to pursue higher education and earned a Bachelor’s Degeree in Psychology. She is also well known for running marathons. She currently lives in Colorado, away from the limelight, as a nurse. 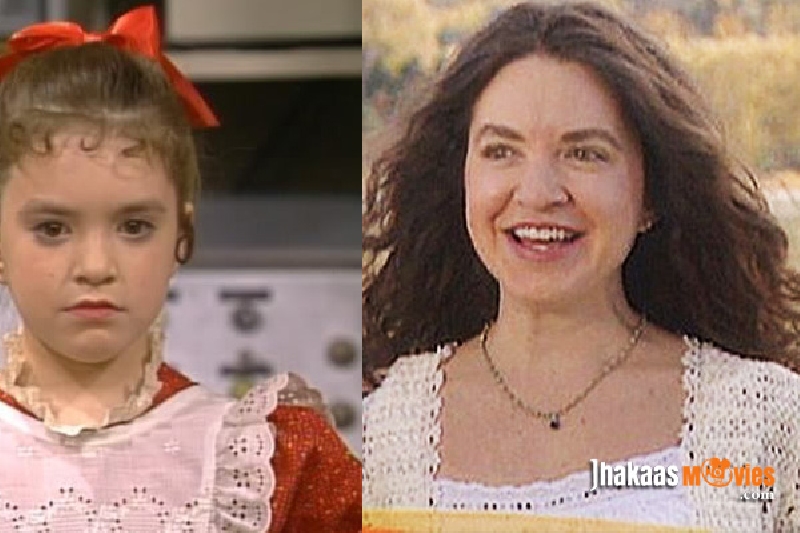 Tiffany Brisette - Then and Now

This long hair funny neighbor who had a crush on Jamie Lawson was the reason why the show was so funny. Jamie's ruthless rejection of Harriet was hilarious. After acting in a couple of movies, she got married in 2002 and now has 3 daughters. 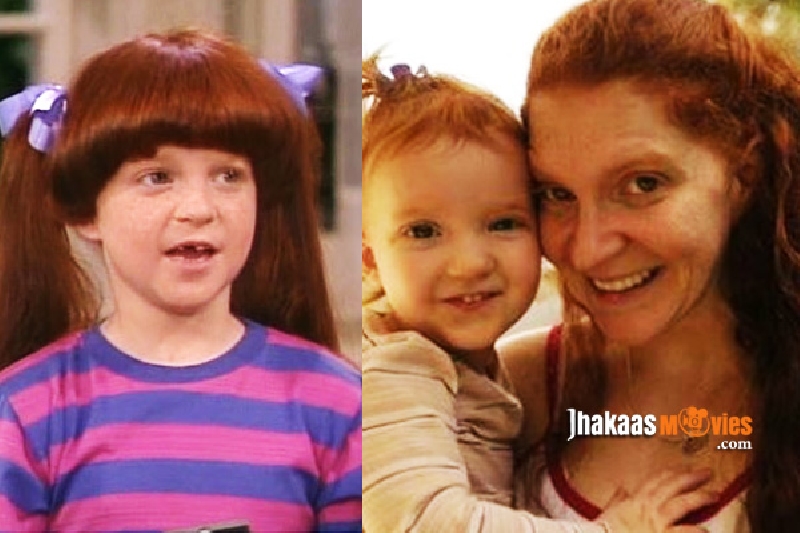 Emily Schulman Then And Now

Paul C. Scott portrays Reggie Williams, Jamie Lawson's best friend on Small Wonder. Paul has been active in film, music video and commercial appearances. The busy performer has studied with the Tepper-Callegos Commercial Workshop, the Weist-Barron-Hill acting company and the Lois Auer School. Paul co-starred in the film Frankenweenie for Walt Disney Productions, and his singing and dancing ability won him an appearance in the Elton John music video Neon, and Michael Jackson's Bad. 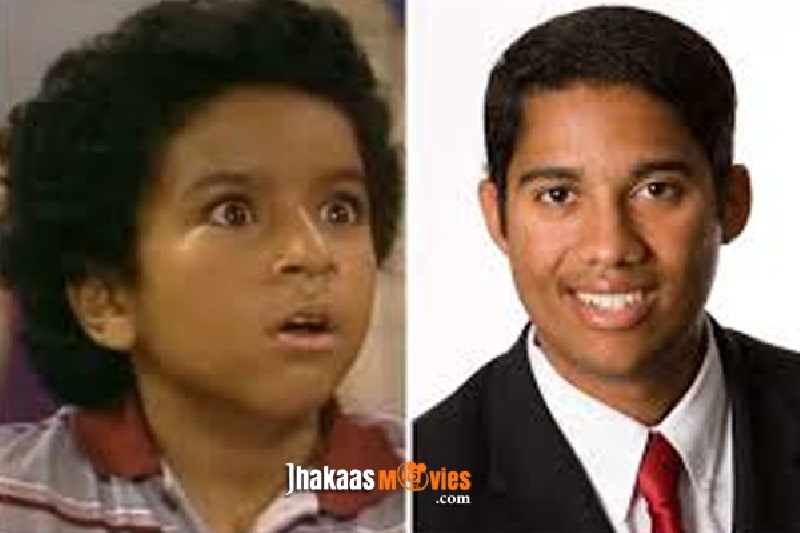 Paul C. Scott Then and Now