Did you Know?   Siblings Of Hindi Cinema: From Tanuja-Nutan To Alia-Pooja

The Hindi film industry is quite famous for its siblings acts. We take a look at some of the notable duos and trios in the Bollywood Industry.
Sep 27, 2018, 5:29 pm ISTDid you Know?JhakaasMovies Staff

Tanuja followed the footsteps of her mother Shobhna Samarth and sister Nutan and entered the film industry. Her first film was Humari Beti (1950) that also starred Nutan. Here's a rundown of a few of the brothers and sisters that have made a name for themselves in Hindi cinema.

#1. Nutan and Tanuja: The two daughters of actor Shobhana Samarth, Nutan and Tanuja, went on to have notable fame and acclaim in their own careers as actors. The sisters acted together as child artistes in their mother's films Hamari Beti (1950) and Chhabili (1960). 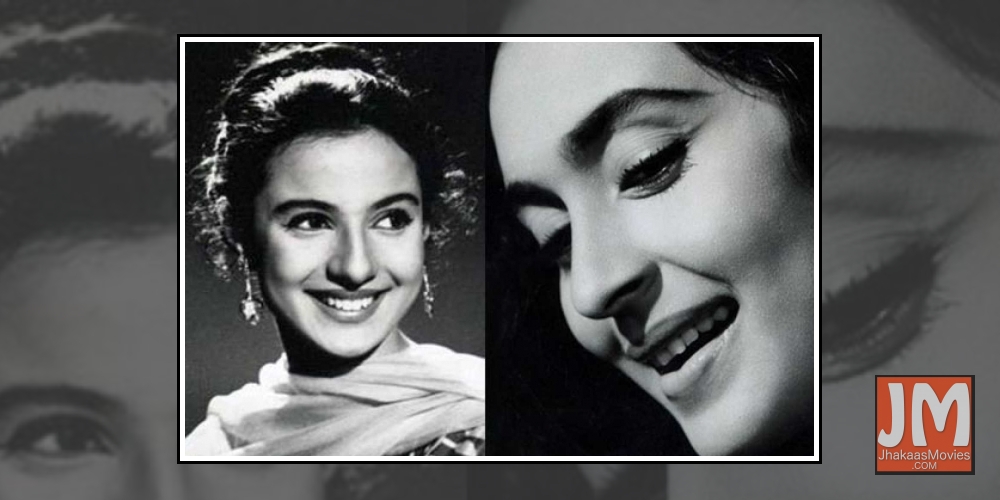 #2. Kajol and Tanishaa: The daughters of actress Tanuja and filmmaker Shomu Mukherjee, Kajol and Tanishaa Mukherjee, both entered films at a young age. While Kajol attained superstardom fairly early in her career, Tanishaa has struggled to find her footing; her most recent work has been on reality television programs. 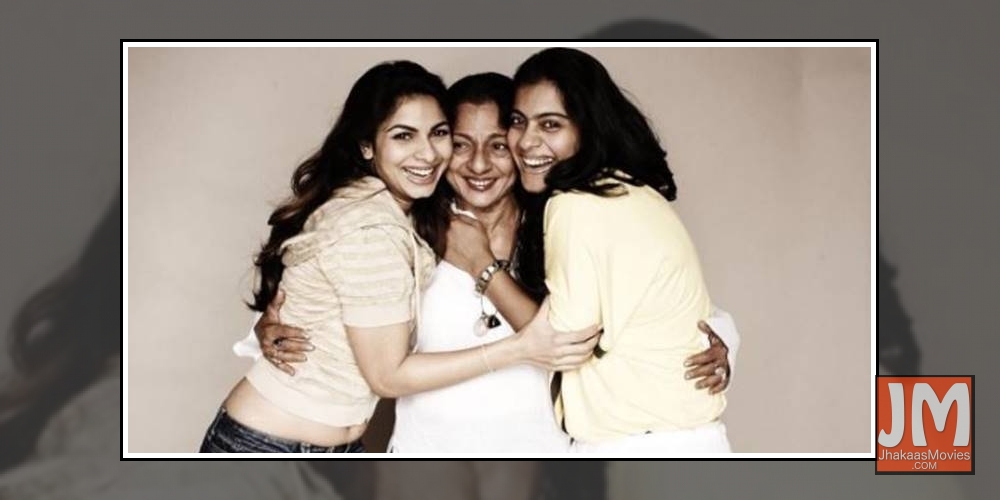 3. Karisma Kapoor and Kareena Kapoor Khan: Karisma became the first Kapoor grandchild to enter films with her debut in Prem Qaidi (1991). Her sister Kareena followed her into films with Refugee (2000). The sisters are probably the first to both win the Best Actress Filmfare Award. Karisma first won it in 1997 for Raja Hindustani and Kareena in 2008 for Jab We Met. 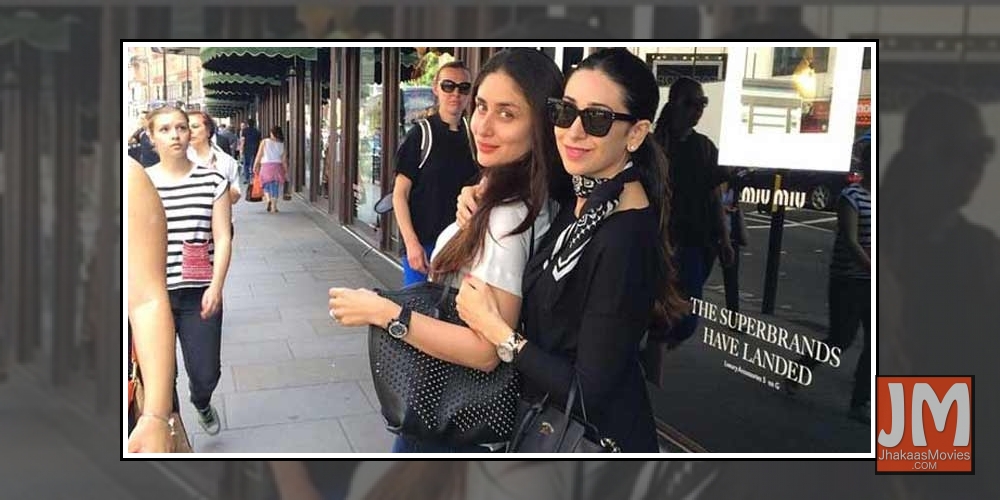 4. Salman Khan, Arbaaz Khan and Sohail Khan: Screenwriter Salim Khan's sons Salman, Arbaaz and Sohail Khan make it a habit of frequently working side by side on film productions. From Pyaar Kiya To Darna Kya (1998) to Jai Ho (2014), the Khan brothers have taken on several credits - actor, producer, writer, director - to produce an array of hits and flops, none of which deters them from coming together, again and again.

5. Sunny Deol and Bobby Deol: The Deol brothers first came together on Sunny's directorial debut, Dillagi (1999) and since then they've intermittently worked on projects like 23rd March 1931: Shaheed (2002) and Yamla Pagla Deewaana (2011) and its sequels with their father Dharmendra. 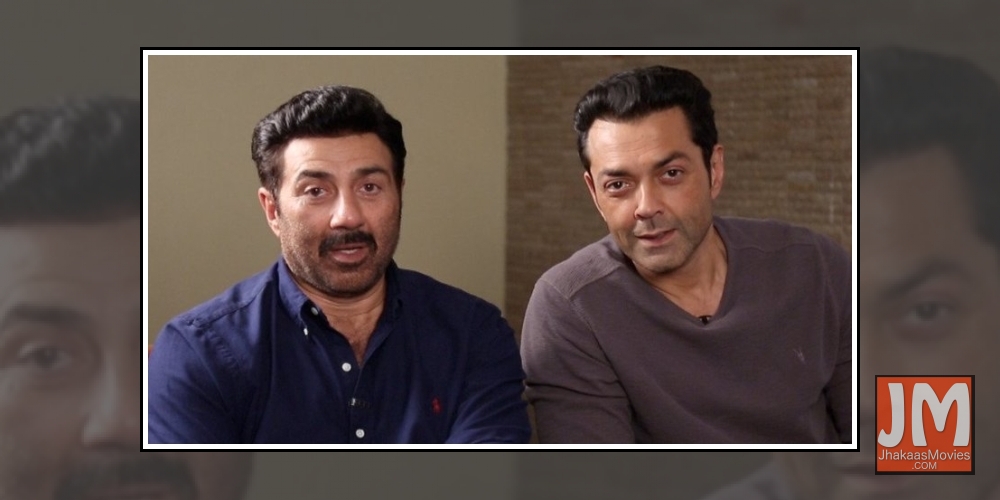 6. Pooja Bhatt and Alia Bhatt: Mahesh Bhatt introduced his elder daughter Pooja into films with Daddy (1989), but his youngest daughter Alia made her debut in Karan Johar's Student Of The Year (2012). Pooja worked with her filmmaker father several times during her career. Alia will work with him in Sadak 2 (2019); she earlier appeared a child artiste in Sangharsh (1999) as the younger version of Preity Zinta. 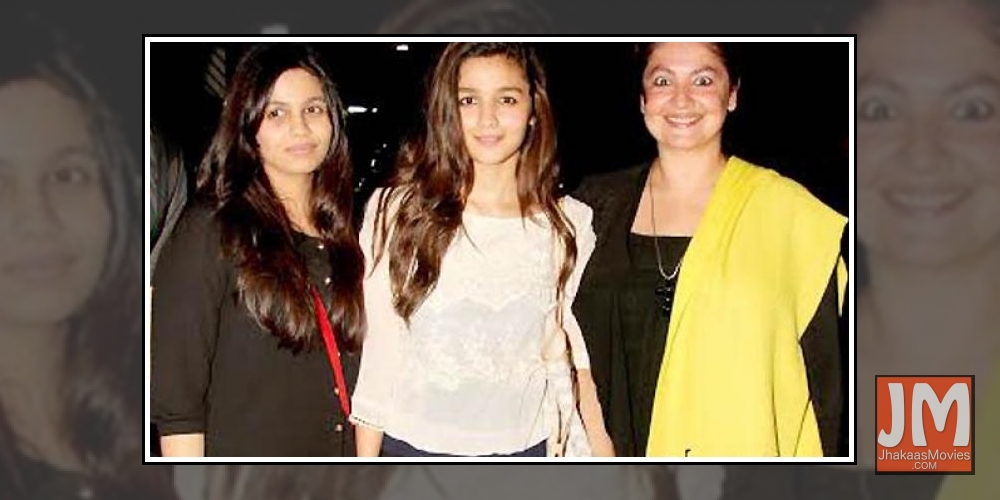 7. Chetan Anand, Dev Anand, and Vijay Anand: Brothers Chetan and Vijay Anand are responsible for some of the most iconic films of Hindi cinema from Neecha Nagar (1946) to Guide (1965). Their middle brother Dev Anand was one of the leading actors of the 1950s to the 1970s and continued making films well into his 80s. Together, they set up and produced films under the Navketan banner, a studio responsible for several landmark Hindi films. 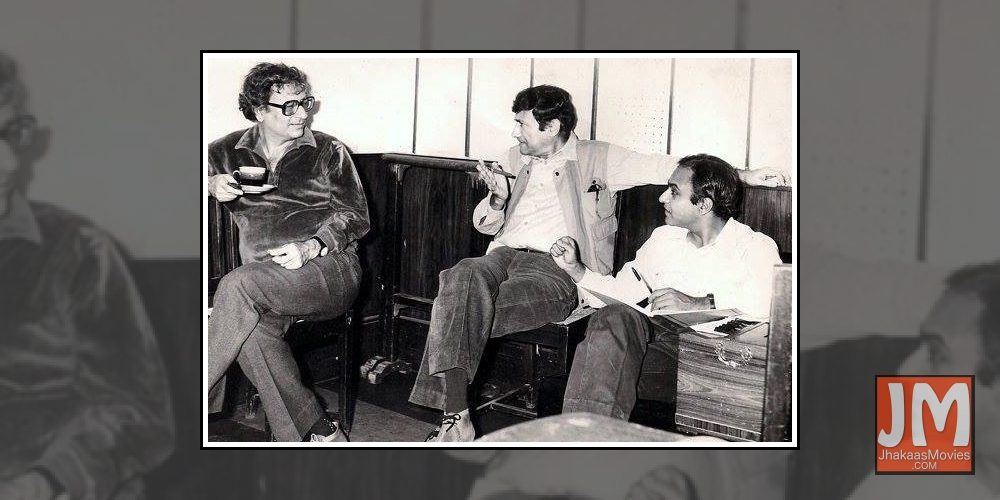 8. Raj Kapoor, Shammi Kapoor and Shashi Kapoor: Following in his father Prithviraj's footsteps, Raj became a leading man himself, as well as establishing himself as a talented filmmaker with his own studio, RK Films. Younger brothers Shammi and Shashi may have started out under his shadow, but grew to become prominent personalities themselves. Shammi and Shashi often worked with their elder brother in his films like Satyam Shivam Sunderam (1978) and Prem Rog (1982). 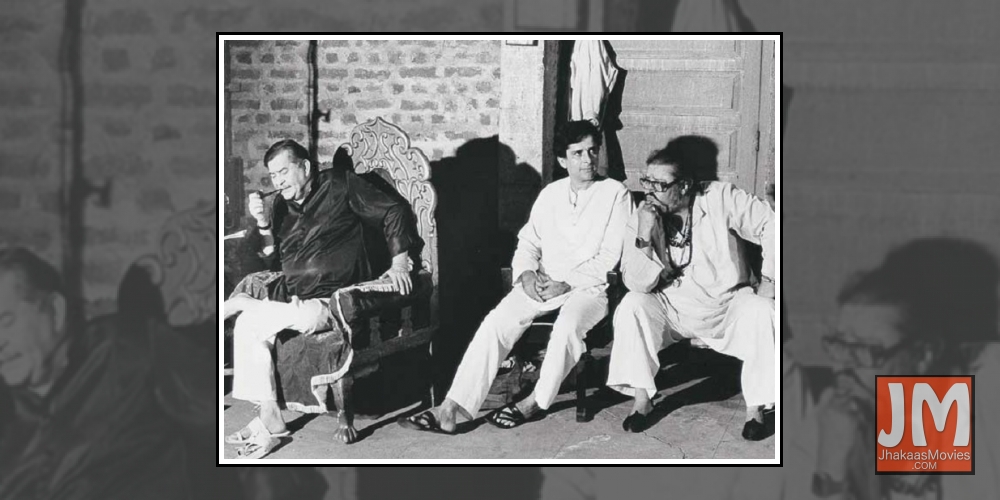 9. Anil Kapoor and Sanjay Kapoor: Anil and Sanjay Kapoor, along with their elder brother Boney, have worked together on several productions, most memorably Mr India (1987). The brothers haven't starred together onscreen as most of their collaborations are behind the scenes. Anil Kapoor began acting in 1979 with a role in Hamare Tumhare while Sanjay was launched opposite Tabu in Prem (1995).

10. Randhir Kapoor, Rishi Kapoor and Rajiv Kapoor: Raj Kapoor's sons all ended up in the same business as their father, though middle brother Rishi Kapoor has enjoyed the most success as an actor, especially in the latter half of his career. Randhir, Rishi and Rajiv all have directed films under the legendary banner started by their father, RK Films. 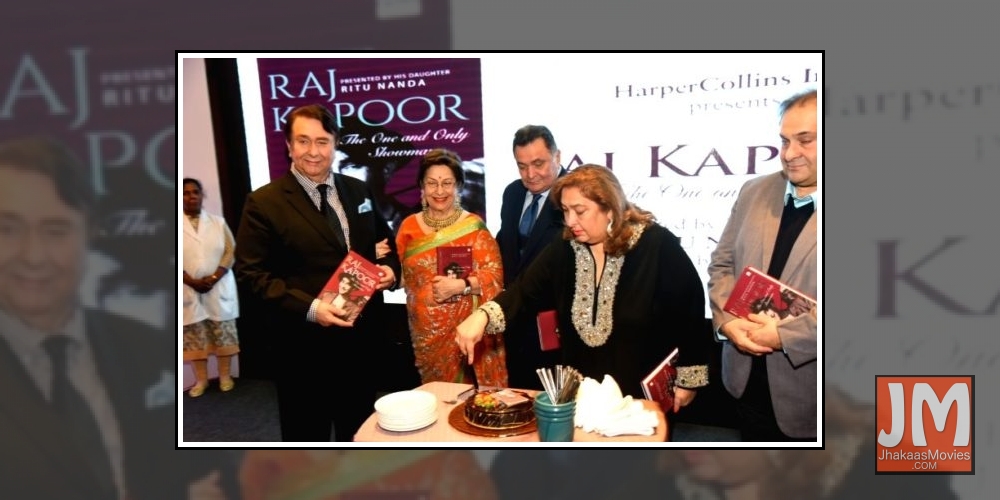