Did you Know?   Neelam Revealed Why She Broke Up With Bobby Deol

Before Samir Soni, Neelam was in a relationship with Bobby Deol for around 5 years. The lovebirds were in a serious relationship and also wanted their relationship to last forever. But destiny had some different plans for them.
Oct 12, 2018, 3:29 pm ISTDid you Know?JhakaasMovies Staff

It was in 1995 that Bobby Deol was introduced to the world of Bollywood with Barsaat. This new star kid on the block instantly became a hit with the audience, and as they say, rest is history. But not many know that Bobby was in a relationship with Neelam for over five years, before they called it off in the early 90s. While Bobby and Neelam remained tight-lipped about their relationship status, the Hum Saath Saath Hain actress after many years, finally opened up on her break-up with Bobby in an old interview to a leading magazine.

"Yes, it's true that Bobby and I have split. I don't like talking about my personal life as it is, but there are a lot of misconceptions and baseless rumours floating around, which I would like to lay to rest with a clarification. I don't want people to believe what is untrue. And one of the rumours is that Bobby and I have split because of his involvement with Pooja Bhatt. Well, let me tell you and the world, that this is false. I didn't break off with Bobby because of a Pooja Bhatt. Or any other girl for that matter. Our decision to part ways was mutual and amicable. Certainly not because of infidelity on anyone's part," Neelam had said.

Neelam and Bobby were in a relationship for over five years before she called it off. "I just realized all of a sudden that I would never be happy with him. I know that five years is a long time to reach that realisation; I realised late, but at least, I did. And when it dawned on me, I acted as quickly as I could. Like I said earlier, once I've made up my mind, I go through with it." In fact, Neelam called it one of the most sensible decisions of her life. "For one, it has made my family very happy. Now I can turn my attention to the other things in my life that I've been neglecting," she had added. 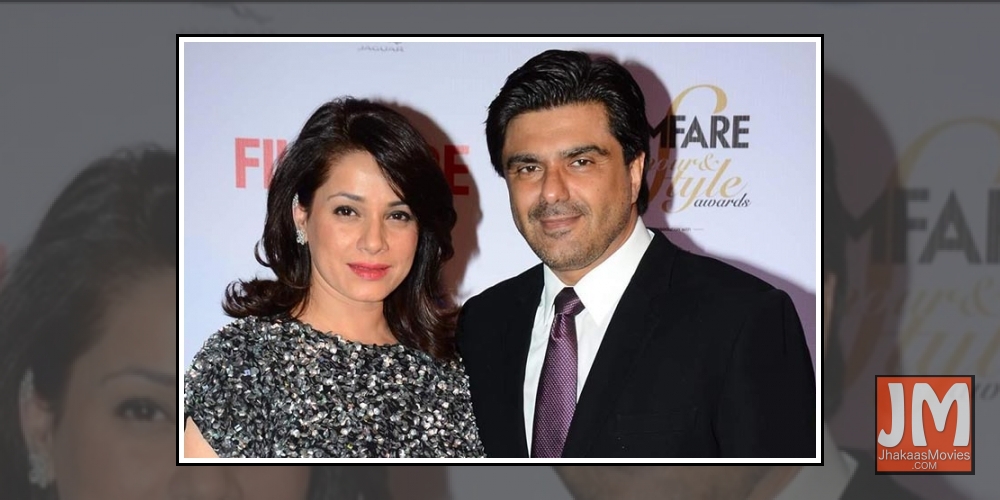 While many speculated that Neelam took the decision because apparently Dharmendra was unhappy with their relationship. But Neelam rubbished the rumours saying that it was nothing to do with their families. Instead, she was afraid to end up being a star wife, and that's the biggest reason that she decided to part ways with Bobby.

"I just kept thinking about ultimately ending up as a star-wife and the thought nagged me so much that it began haunting me. You know the thought of getting involved with a guy who's getting into films. He hasn't even started I just felt scared. Terribly scared. I can't explain the fear, I thought, might as well finish it now. I couldn't bear the thought of something going wrong later. It would have been too late. I see it happening all around me, to all the star-wives. Okay, so I decided late, very late, I agree. But still, not too late," Neelam had said.