Whether it is â€œNaam Tera Padkeâ€ or â€œKamliâ€, the subtle rage over item songs and their videos is more in the recent time. This concept has been a part of Bollywood since decades. The sizzling divas who have made their own mark despite the presence of mainstream actresses.
Sep 20, 2018, 12:54 pm ISTDid you Know?JhakaasMovies Staff

Though one can find a wide range of item songs and their videos seemed to viral all the time when it comes in the Bollywood. The item songs bave been the part of the B Town since ages and decades and meant to attract the audience with the 'latkas and jhatkas' in the films. The actress trying the item songs are either experiment being a veterans or we get to see someone who are specially known for doing such songs. Well, here we will get through the list of Top 5 Most Celebrated Item Girls of Bollywood as under:

#5. Mallika Sherawat: Mallika hit our senses with her bold performance in the movie Murder and that marked her entry as a sultry actress in Bollywood. Transforming more into an item dance girl, Mallika has had the most number of seductive names be it Laila, Razia, Shalu or Jalebi Bai. Whether it is her provocative belly dancing in “Maiya Maiya or ‘hissssing’ in a skin tight snake dress, this slithery beauty is surely one of the toppers on the list. 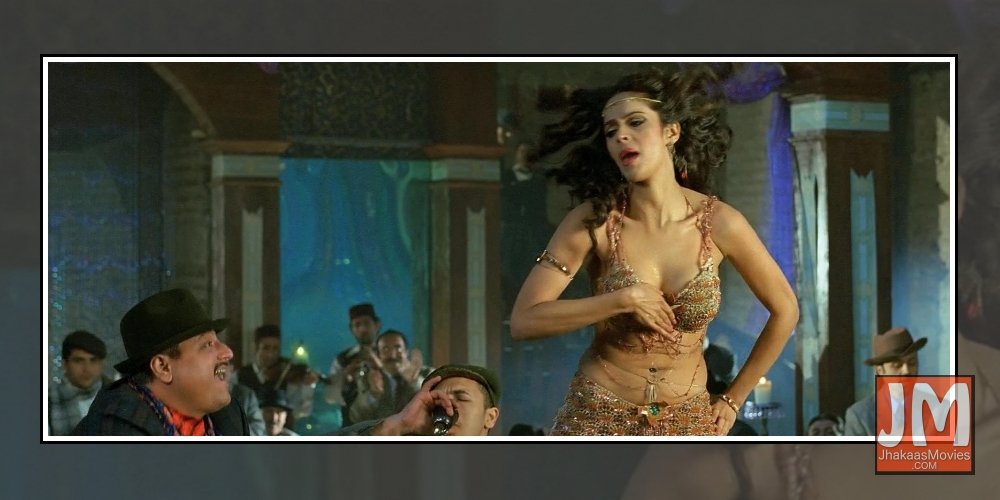 #4. Kareena Kapoor Khan: Kareena Kapoor Khan has donned the hat of a commercial movie actress until recently. Nowadays the lady can be seen in a number of item songs, with her movie appearances zeroing down. Her first considerable stint at item dancing was in the movie Don on the song “Yeh Mera Dil”. Some of her recent item song performances include “Fevicol Se”, “Halkat Jawani”, “Dil Mera Muft Ka”, and “Chammak Challo”. 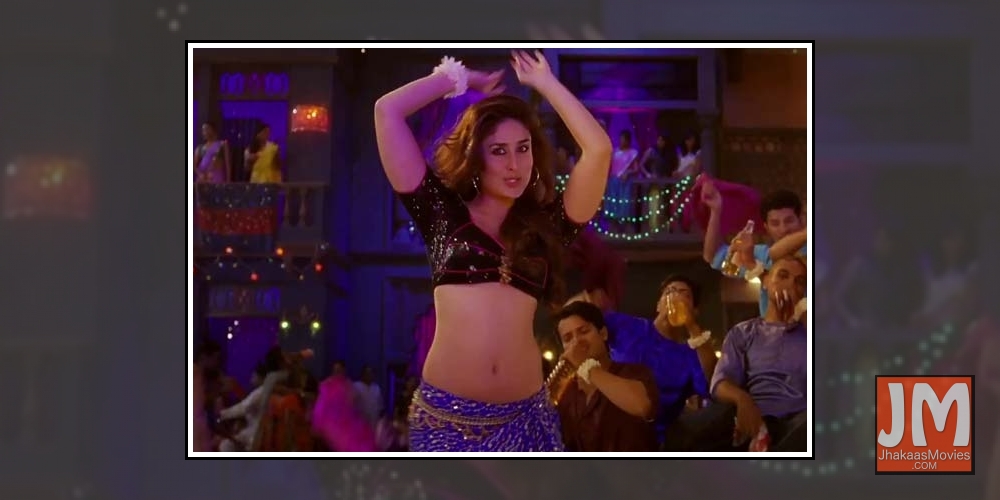 #3. Bindu: Item girls exist to defy taboos and Bindu is an excellent example. She was the first married actress to do dance sequences in movies. Dwindling financial conditions made Bindu join film industry at an early age of 13. She continued her film career after marriage with constant support of her husband. The most renowned songs of her career include “Dil Jalon Ka Dil Jala Ke”, “Mera Naam Shabnam”, and “Main Hoon Hasseen” 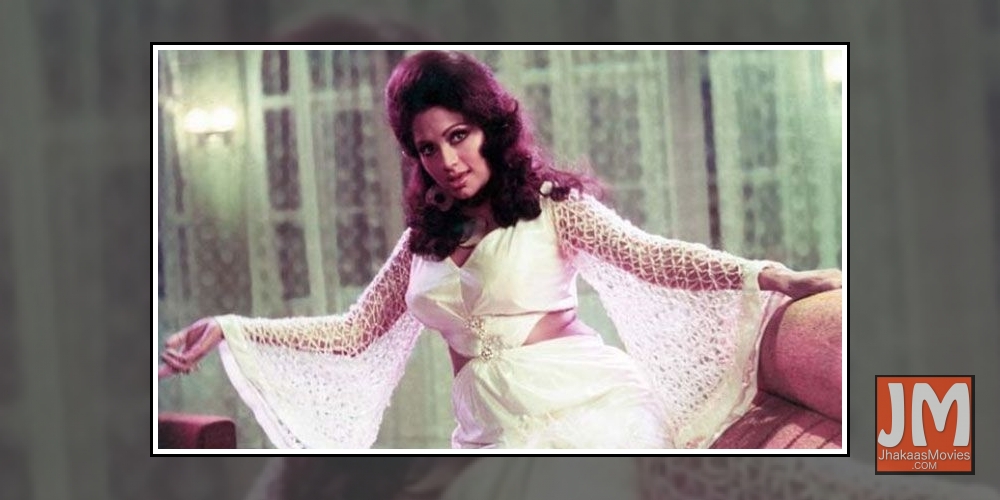 #2. Helen: The undisputed dancing queen of Indian cinema, Helen is a revered name in the industry. Not just the audiences of her time but the teenagers of today are also well aware of her charismatic dance style. Helen’s significant break in Bollywood happened with her performance in the song “Mera Naam Chin Chin Chu”. After that there was no looking back. Her foreigner looks, impeccable dance skills, and remarkable beauty got her one project after another, making her the most popular item number dancer of her time. Her numerous roles as a cabaret dancer brought her the nickname Cabaret Queen.

#1. Malaika Arora Khan: Oozing with sex appeal, Malaika Arora Khan is suave and exotic. Her wheatish complexion, perfectly toned body, seductive expressions and groovy dance moves are an excellent combination to get the heads turning. The “Chaiya Chaiya” girl happens to be one of the highest paid item dance girls in the industry. If asked, she coolly talks about her preference of doing dance numbers over acting in the movie. 41 years old and still going strong in the industry, Malaika has to her kitty some of the most sizzling songs of Bollywood, namely “Maahi Ve”, “Kaal”, “Munni Badnaam Hui”, “Anarkali Disco Chaali”, “Fashion Khatam Mujhpe”. 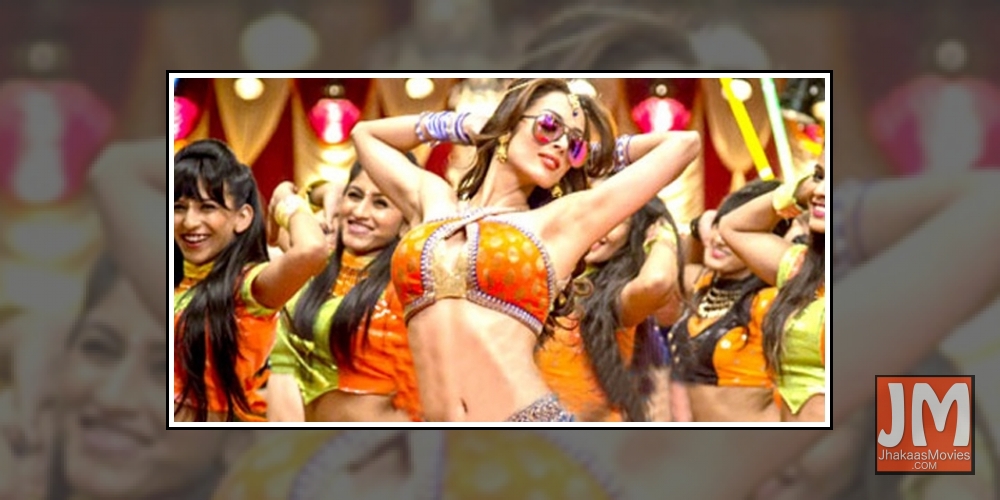