Did you Know?   Happy Engineer's Day: Bollywood Celebs Who Hold An Engineering Degree

On Birth anniversary of Indiaâ€™s most prolific civil engineer, Mokshagundam Visvesvaraya today, which is celebrated as Engineerâ€™s Day in India and on the special occasion we bring to you a list of engineers, who made it big in Bollywood:
Sep 15, 2018, 5:23 pm ISTDid you Know?JhakaasMovies Staff

The Engineers day is celebrated on the occasion of birth anniversary of India’s most prolific civil engineer Bharat Ratna, Mokshagundam Visvesvaraya across our country on September 15. This occasion is lauded to recognize the importance of Engineers in our society. Today, which is celebrated as Engineer’s Day in India and on the special occasion we bring to you a list of engineers, who made it big in Bollywood:

#1. R Madhavan: Madhavan graduated with a degree in Electronics from Rajaram College, Kohlapur. The actor also represented India as a cultural ambassador and spent a year in Stettler, Alberta, Canada, as part of an exchange programme. 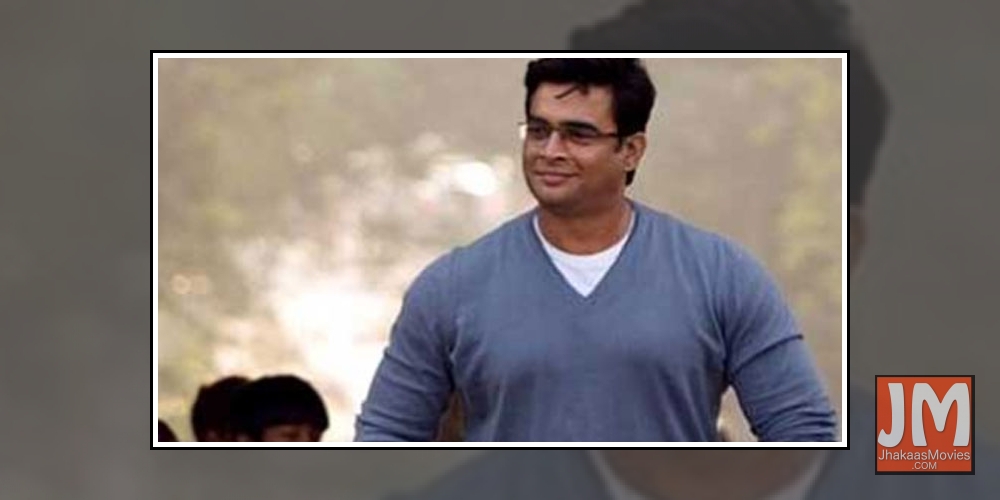 #2. Taapsee Pannu: The girl with the most unconventional roles under her name is indeed an engineer other than being a fabulous actor.Manmarziyaan star Taapsee Pannu graduated in Computer Science Engineering from Guru Tegh Bahuadur Institute, New Delhi. In fact, she also worked as a software engineer before she ventured into the world of modelling. 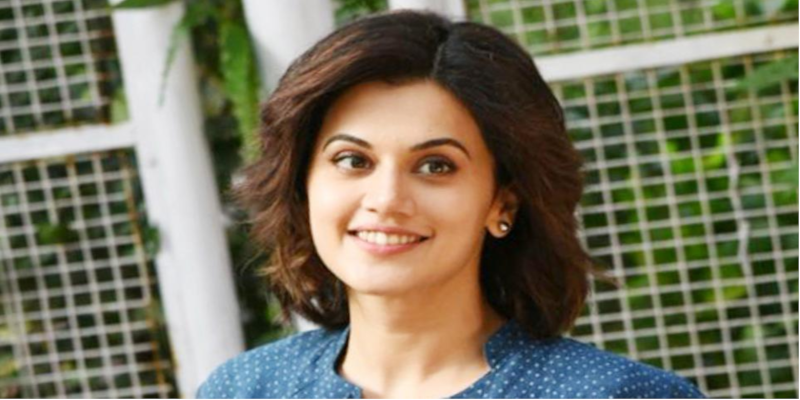 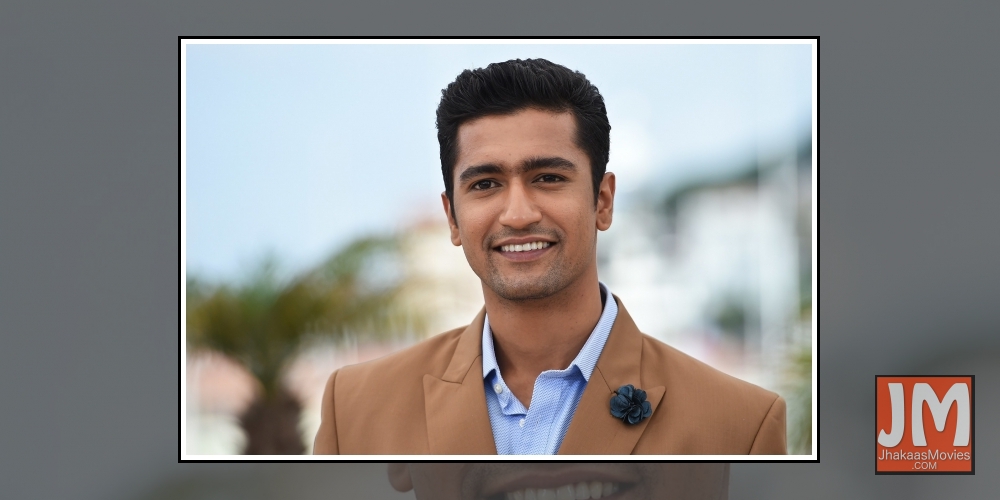 4. Kriti Sanon: Kriti Sanon, who marked her Bollywood debut with Heropanti, got her B.Tech degree in Electronics and Telecommunication Engineering from Jaypee Institute of Information Technology, Noida. 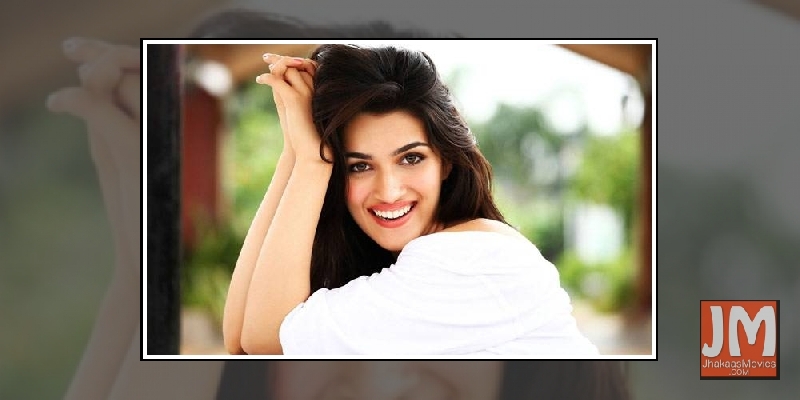 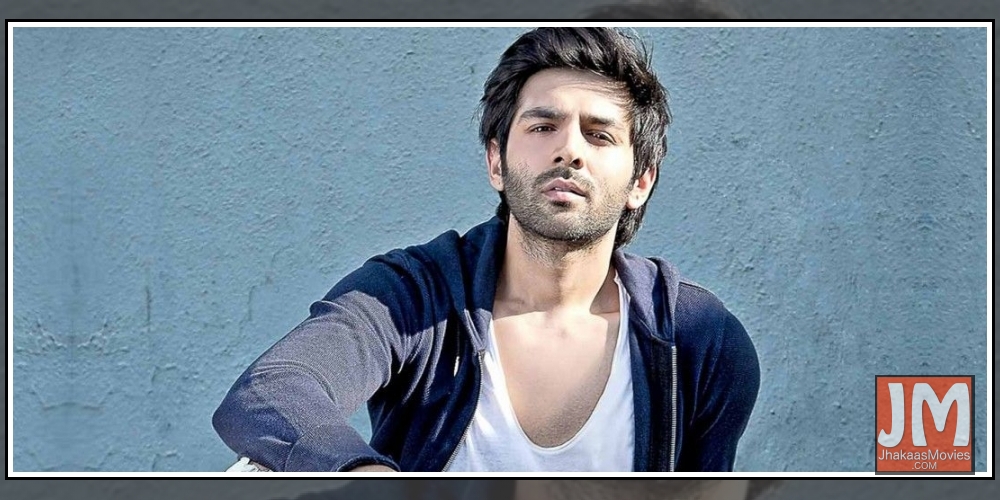 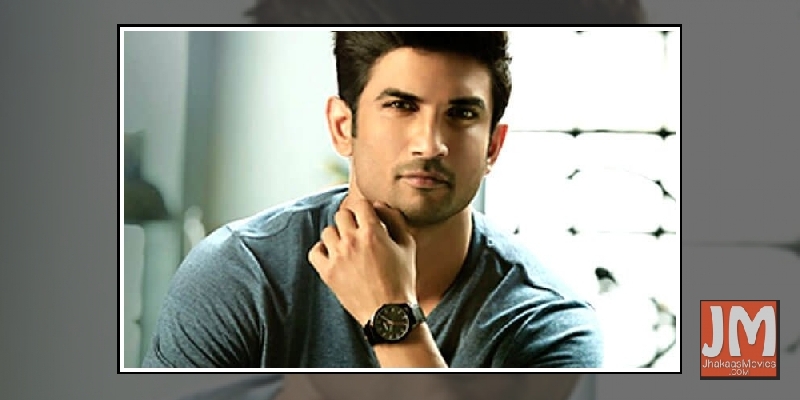 #7. Sonu Sood: The most fun-loving villain of Bollywood is much sincere in his real-life story. He is an engineering who graduated from Yeshwantrao Chavan College of Engineering in Nagpur with a degree in Electrical Engineering. 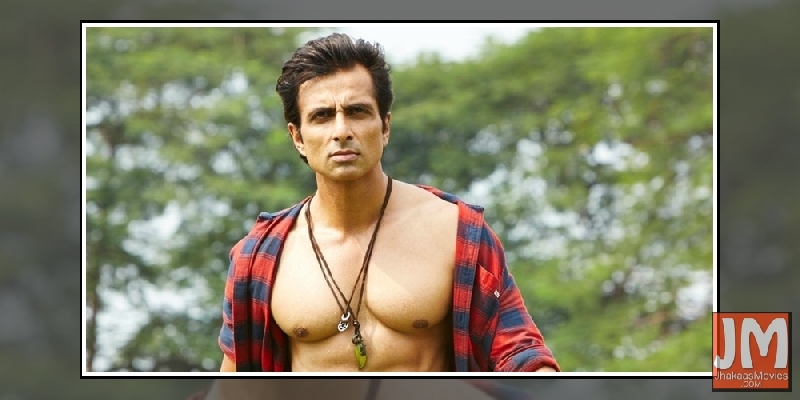 #8. Kader Khan: The legendary comedy actors of Bollywood who has a lot of iconic roles under his names is in real life a Civil Engineer. He even lectured for the course at MH Saboo Siddik College of Engineering in Byculla. 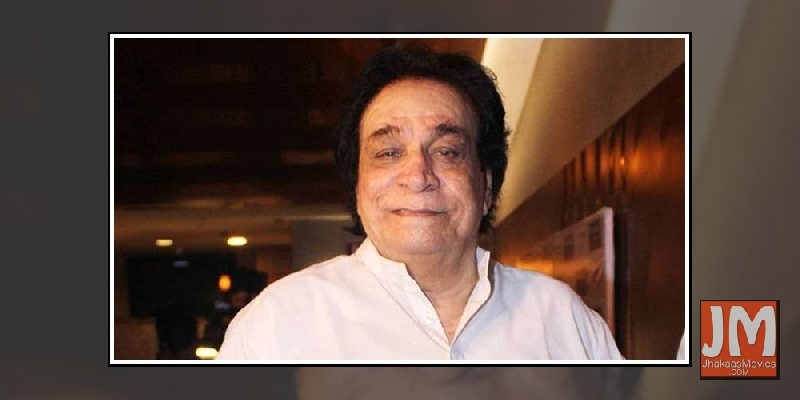