Did you Know?   Fantastic Stories Which Have Made Great Bollywood Movies Films

Sometimes, there are some quality cinema to bring sanity back in our life. There's no dearth of such quality movies in Bollywood. It's just that we don't get to hear much about them because of mainstream commercial movies.
Oct 11, 2018, 3:07 pm ISTDid you Know?JhakaasMovies Staff

Most times the blockbusters fail to have that very ingredient since a lot of the masses would rather see their favourite movie stars shake a leg, rather than rack their brains over a story that challenges them. Therefore the films with the good stories have now been relegated to smaller films, and very rarely do we see a movie with a big movie star and a good story.

The power of the script writers in Hindi movies, who put in years of blood and sweat to either write an original story or adapt a book or a real-life story to make for an interesting movie-viewing experience. Here are such movies from the recent times, where the writer wrote loud and clear.

#1. Masaan: Directed by debutante Neeraj Ghaywan and written by comic stand-up Varun Grover, the film recreates the environment of Varanasi. Masaan literally translates as the site of final rites for the deceased, especially in Varanasi where the dead are burned on the banks of Ganga. The film follows four principal characters and their story - a small-town girl discovering her sexuality, a father trying to raise enough money to pay a hefty bribe, and a love story between lovers of different castes. You could smell the movie's earthy connect with its characters. 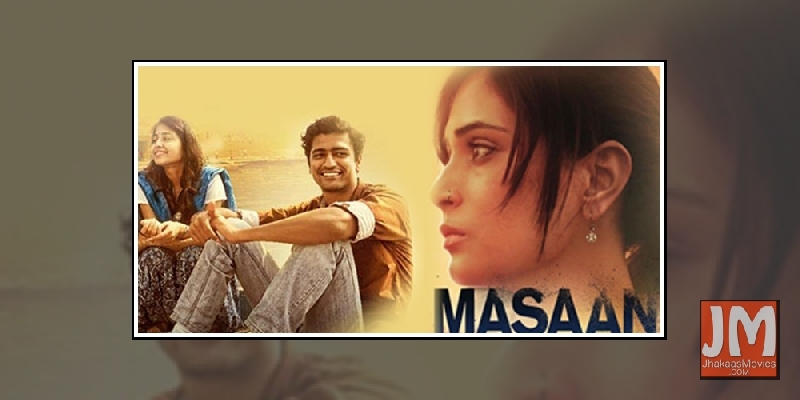 #2. Ankhon Dekhi: Rajat Kapoor's movie is a testament to Sanjay Mishra's supreme acting prowess. Mishra plays an aging patriarch who relieves himself from the duties of the bread-winner of the family post-retirement and starts musing on many of his life-long beliefs. He gets addicted to poker and refuses to believe in anything he hasn't seen through his own eyes. The rest of the story follows the kind of turns his life takes when people question his newly-found philosophy. Ankhon Dekhi manages something few Hindi films aim for, it is profound. 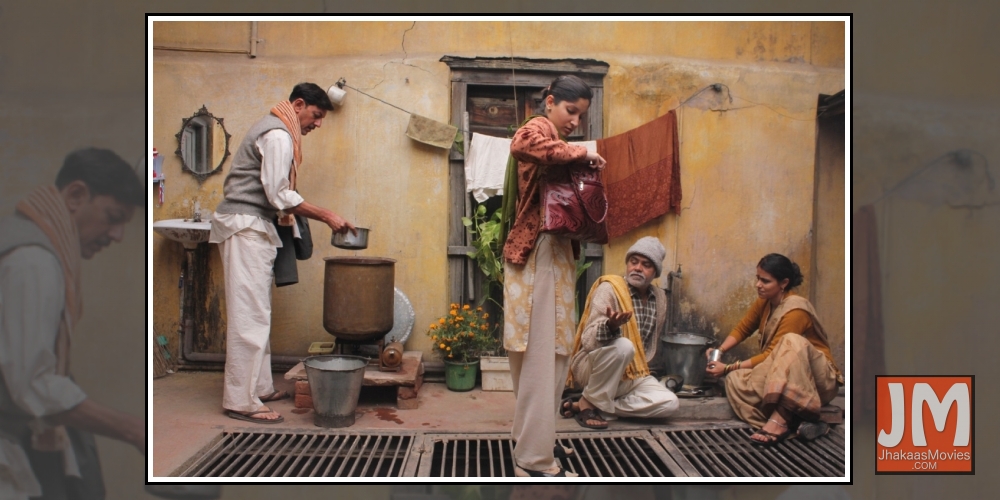 #3. Aligarh: Hansal Mehta's movie starring Manoj Bajpayee and Rajkumar Rao is based on a real-life incident when a professor in Aligarh University was sacked and thrown out of his house after they discovered he was a homosexual. Aligarh is an effective commentary on a society that is largely homophobic, but where also a segment of the population doesn't attach a stigma to it. Hansal Mehta's hard-hitting direction and effective lead performances meant that the story was only better told on celluloid. 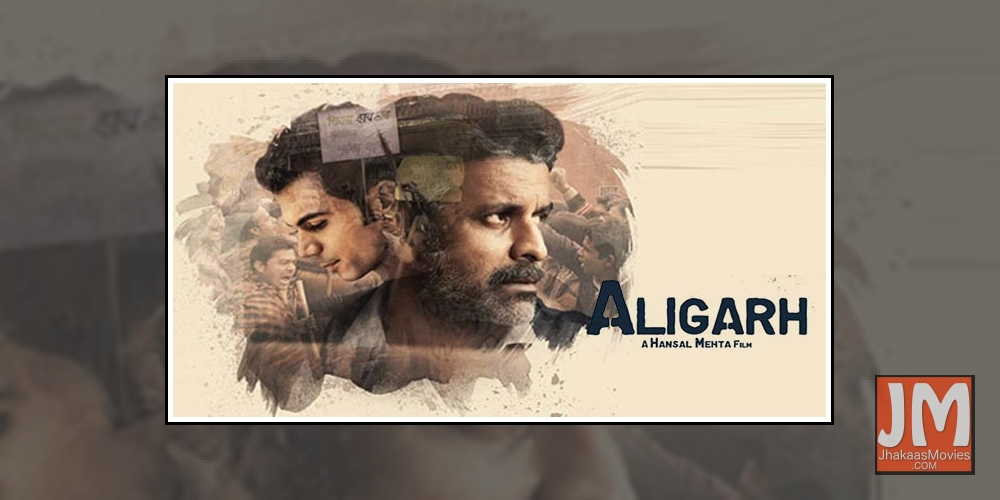 #4. Jolly LLB: The Subhash Kapoor courtroom drama starring Arshad Warsi, Saurabh Shukla, and Boman Irani was the sleeper-hit of 2013. Following a lowly, not-so-qualified lawyer take on a counterpart from the top brass, defending a rich boy in a case of hit-and-run, the film is funny and also chokes you up with its heartfelt dialogue. Jolly LLB was so successful, that it now has a sequel coming up with Akshay Kumar replacing Warsi as the lead character. 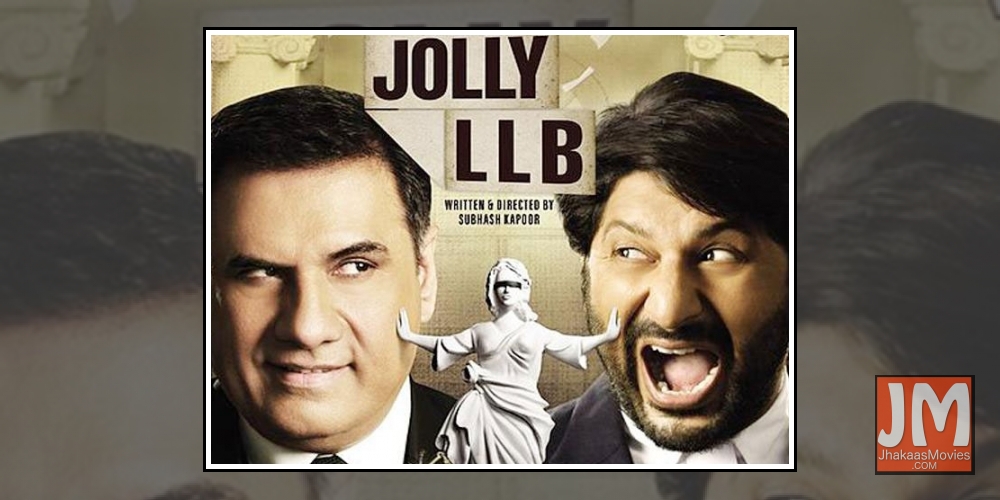 #5. Black Friday: Arguably Anurag Kashyap's finest film till date, it was based on the book by Hussain Zaidi chronicling the aftermath of the 1993 Bombay bomb blasts. The film works not only because of it's wide palate of characters and the excellent performances, but also how effectively it reports on the real facts without making it boring at all. Black Friday got into trouble for taking real names, but it eventually got its release once the case was dealt with. 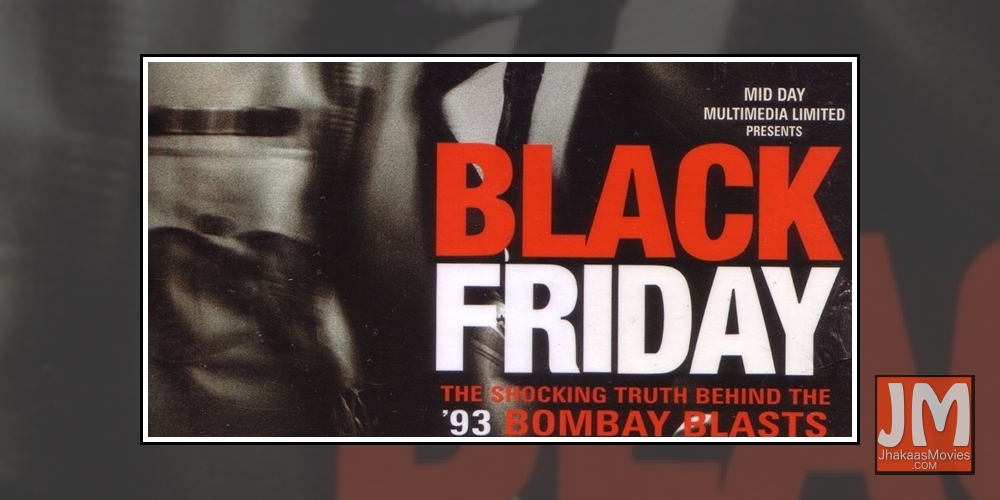 #6. Khosla Ka Ghosla: Dibakar Banerjee's brief for his first film was that he wanted to make it about middle-class Delhi without a single shot of India Gate. And he does that more than effectively, as he makes this caper about a middle class Khosla family who have lost their land to a realtor shark. The family plans an elaborate trick to dupe the shark in return. The film won the audience over with its subtle humour and the beautiful ensemble of actors, including the late Naveen Nischol. 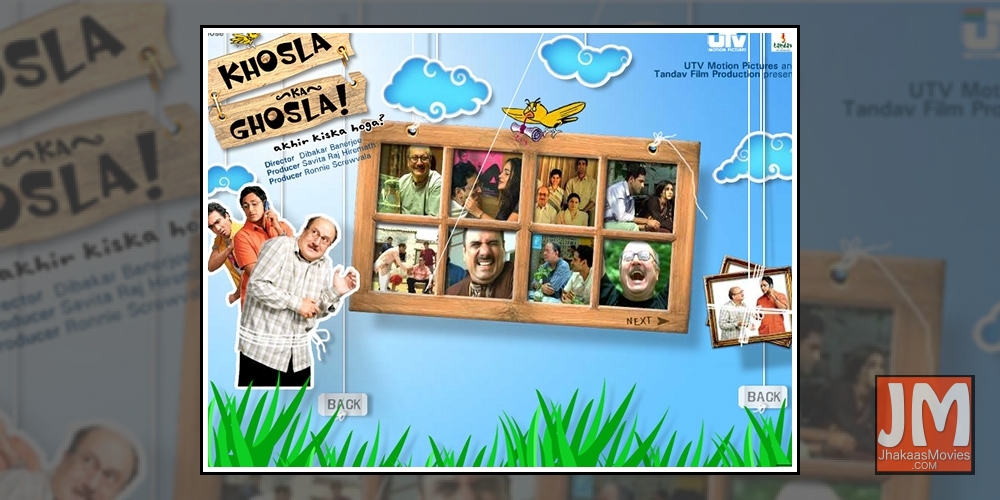 #7. Vicky Donor: John Abraham's first film as a producer became the talk of the town when it came to light it was about sperm donation. Starring debutantes Ayushmann Khurrana and Yami Gautam, the film turned out to be a social commentary on surrogacy and the culture clash between Delhi's Punjabis and Bengalis. Juhi Chaturvedi's beautifully written scenes and Shoojit Sircar's assured direction meant that the film was a champion first production for John Abraham. 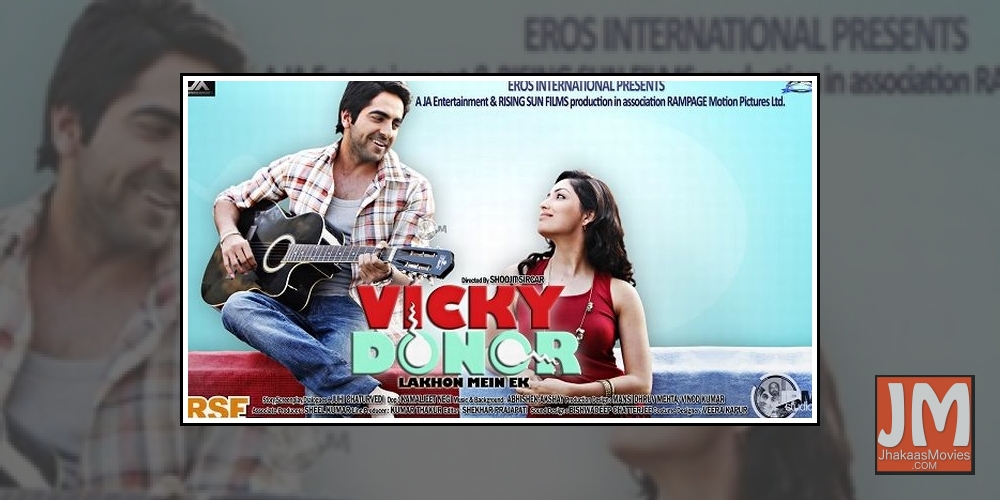 #8. Cheeni Kum: R Balki, a veteran ad filmmaker, made his first film on what some would call a dicey subject. A 62-year-old man falling in love with a 34-year-old, could have been something that could have scandalized traditionalists. But Balki handled the sensitive subject with remarkable deftness. Full of witty banter, Cheeni Kum hardly takes its subject matter seriously which means that the audience has a ball. 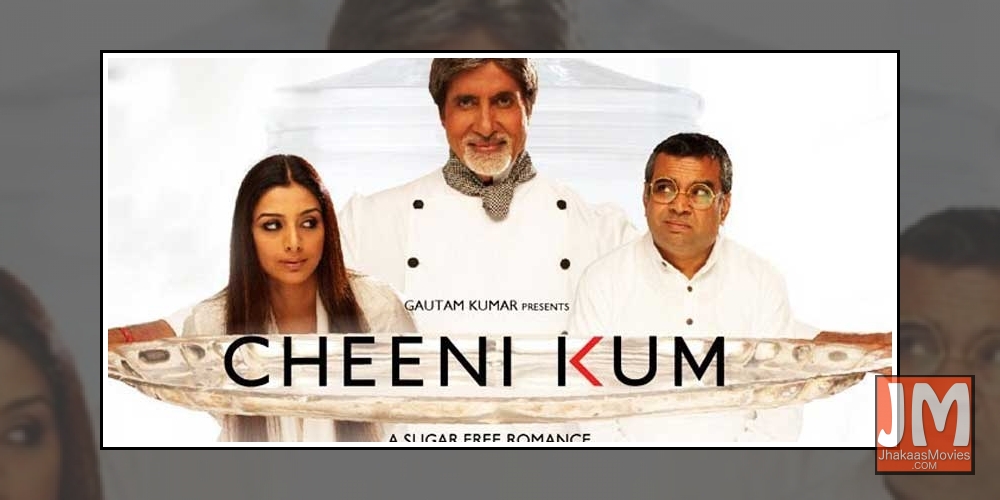