Did you Know?   Bollywood's Yesteryear Most Popular Character Actors

Character actors were a very pivotal part of Bollywood since the very beginning. Character actors are the ones who specialize in playing eccentric roles in movies. That one familiar face in every movie.
Nov 15, 2018, 3:53 pm ISTDid you Know?JhakaasMovies Staff

Bollywood has many iconic character-actors we have seen in almost every movie that released in during the 80’s- 90’s. looking at some unheralded actors who played their part in making movies memorable. The familiar faces were usually underrated but their presence was felt in every movie. Here are some of the character actors who made movies even more special with their presence.

#Utpal Dutt: 'Golmaal' wouldn't have been what it is without Dutt and his eccentricities. His funny acts in 'Naram Garam', 'Rang Birangi' and 'Shaukeen' were also excellent and deserve to be appreciated. 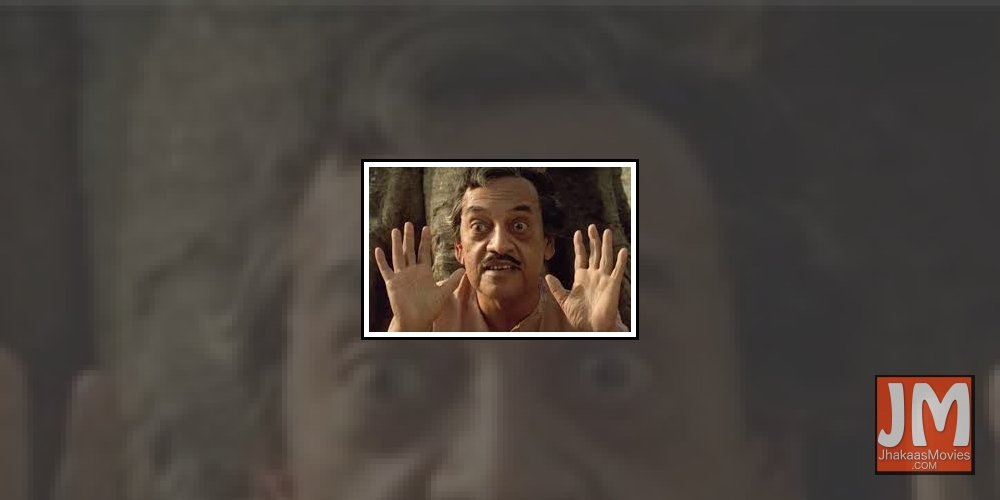 #Iftekhar: There was the time in Bollywood when having Iftekhar as a police officer in a film was a must. He donned the khaki in legendary films like 'Zanjeer' and 'Don'. In addition, he also shocked many with his portrayal of the dreaded criminal in 'Khel Khel Mein', and who can forget the crooked industrialist in 'Deewar'? He is especially known for his roles as police officers. 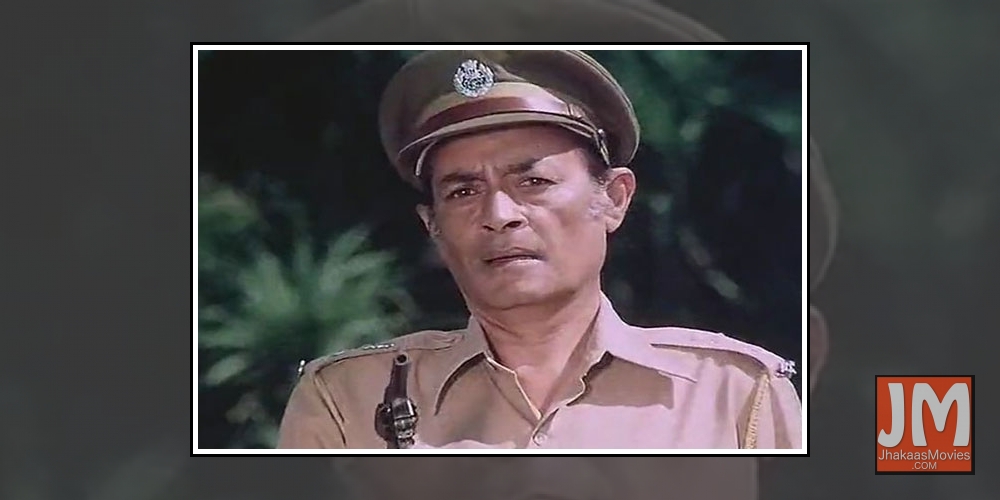 #A.K.Hangal: The ultimate character actor, Hangal (second from right) is best remembered as Imaam Saab from 'Sholay'. He mostly played the man of principles, most notably in 'Namak Haraam', apart from father/relative of the leading characters. In some movies, he was also the loyal servant. 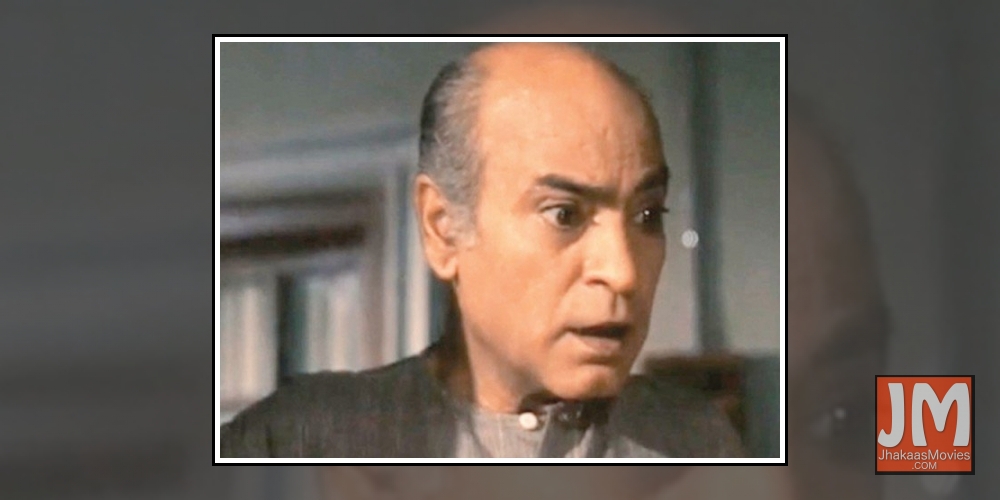 #Saeed Jaffrey: As Lalan Mian, the character who runs a paan beedi shop in 'Chashme Buddoor', Jaffrey was likable. He did roles worthy of praise in 'Gandhi', 'Masoom', 'Mashaal', 'Dil' and, of course, 'Shatranj Ke Khiladi'. 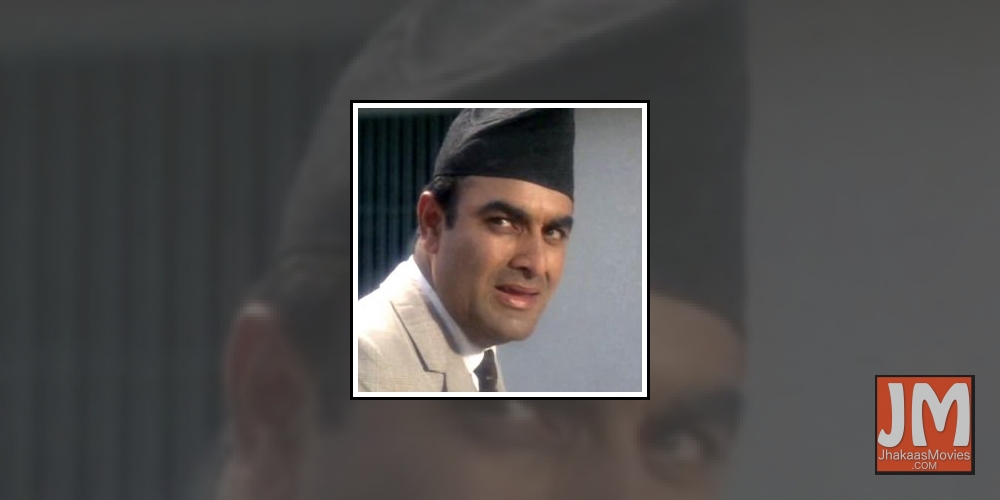 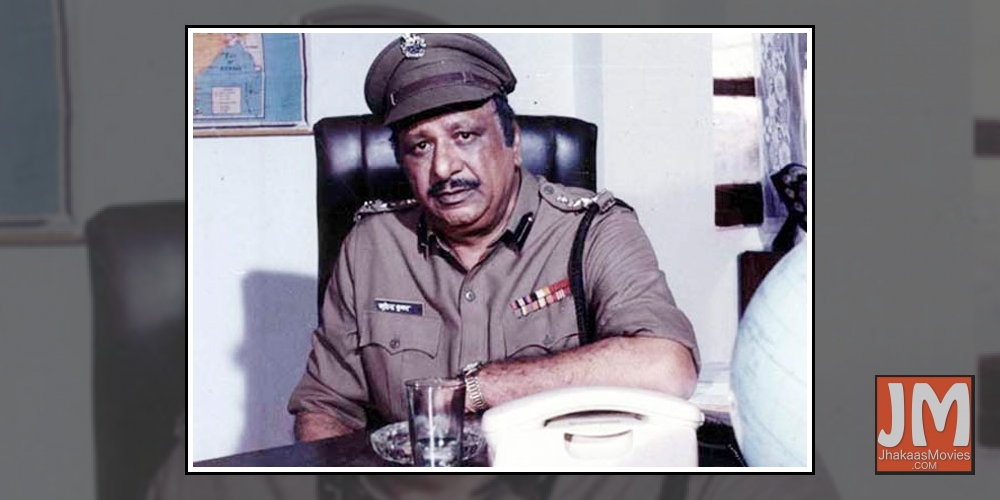