Bollywood is the world of hardworking people where aspiring people come to chase their dream into this entertainment industry. Some of them gain success. Luck sometimes doesn't last long in their life as their success diminishes and those stars are forgotten. Here's about star Raj Kiran who just vanished.
Jul 25, 2018, 4:46 pm ISTDid you Know?JhakaasMovies Staff

Raj Kiran’s real name is Raj Kiran Mehtani. The actor made his debut in 1975 in the film Kaagaz Ki Nao opposite Sarika. Raj Kiran has worked in around 125 films, in which he was popularly typecast as a lover boy. 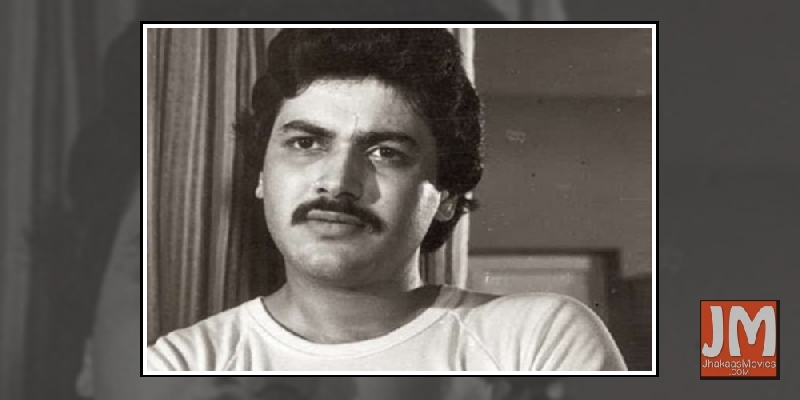 Suddenly, Raj Kiran went into an acute depression after facing failure in his career. Raj Kiran vanished from the industry and was said to be living with his brother Govind Mehtani in Atlanta, but Govind later issued a statement that he is missing. There was also the news that Raj Kiran was spotted driving a taxi in New York City.

Deepti Naval posted on her FB wall, “Looking for a friend from the film world his name is Raj Kiran. Rishi Kapoor who worked with him in a number of films, during his trip to the US met Raj's brother, who informed that Raj Kiran was admitted in an institution in Atlanta due to health issues. He was also paying for his own treatment by working within the institution. After finding him, Rishi Kapoor decided to get him back and give him work. But it didn’t happen yet.

After Rishi Kapoor’s shocking revelation, Raj Kiran’s daughter had issued the statement that he was there for some time, but he is currently missing.

Right now, nobody knows about Raj Kiran’s and his whereabouts is still a mystery.