Did you Know?   Bollywood Movies That Share The Same Title But Are Not Remakes

There are film titles, which have been repeated as much as 5 times since the birth of Indian Cinema. Numerous films have been made with the same title, but the plots having no connection with each other.
Oct 29, 2018, 2:55 pm ISTDid you Know?JhakaasMovies Staff

There are some interesting facts as well. The only actor to star in the more than one film with the same title is Sanjay Dutt who starred in Hathyar (1989, 2002). Here are such titles which Bollywood has repeated.

#1.Hera Pheri: The first Her Pheri starring Amitabh Bachchan and Vinod Khanna was way different than the 2000 comedy that made us roll on the floor with laughter. 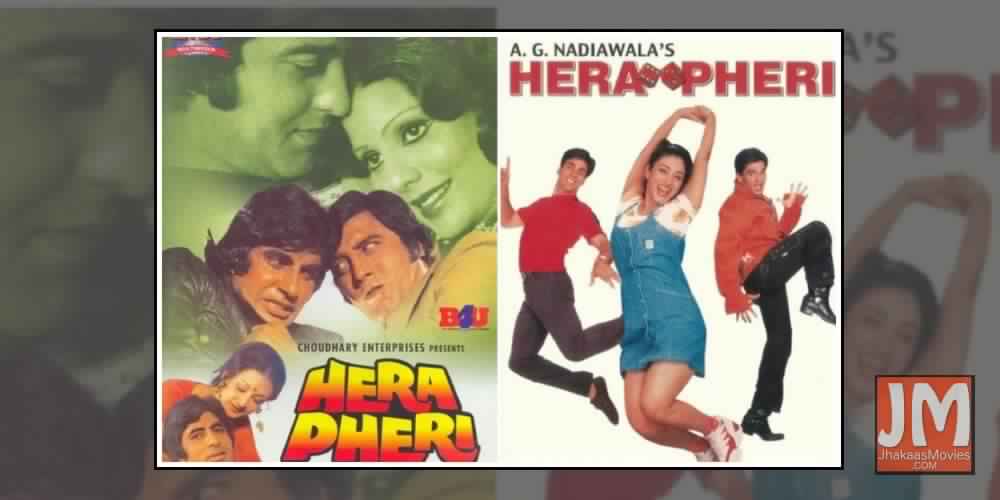 #2. Aankhen: There was also a 3rd one which starred Govinda and released in 1993. While these other two had more serious concepts that one was a comedy. 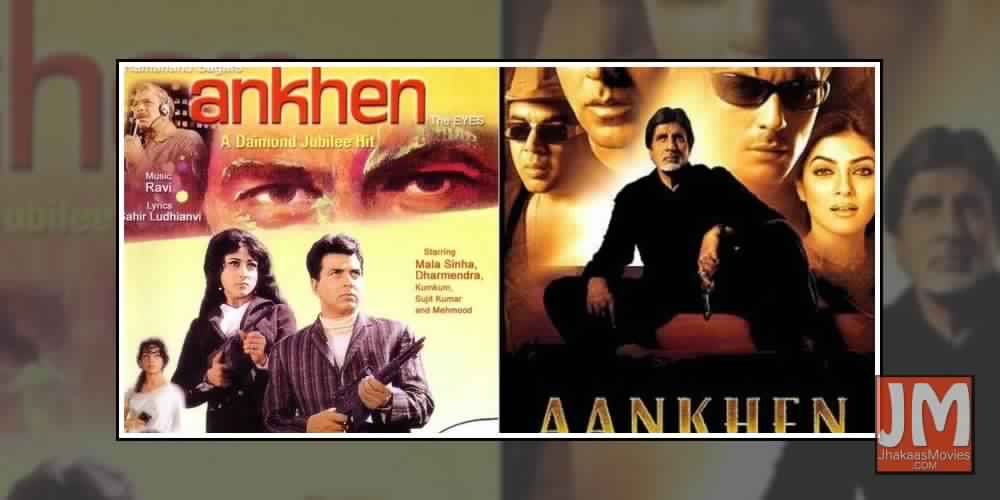 #3. Baaghi: The two films have the same title and tagline but besides that, there is not much in common. 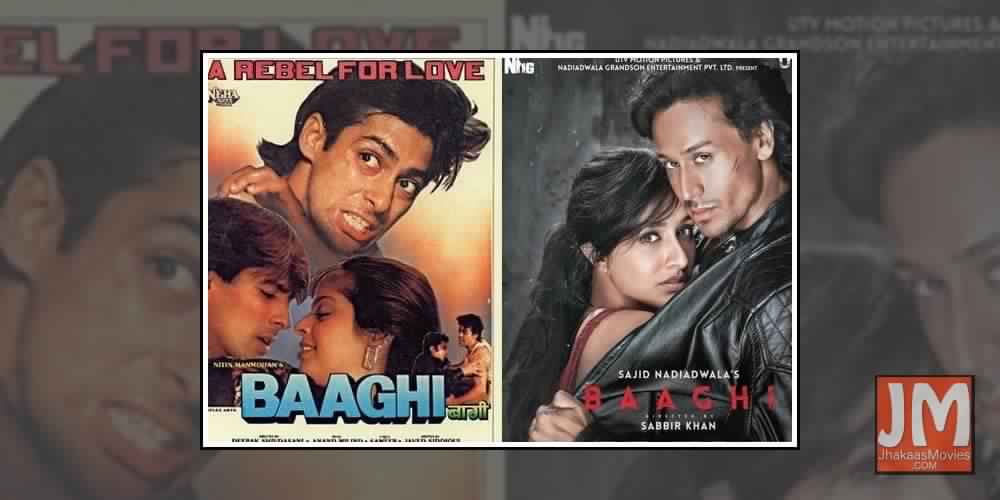 #4. Dilwale : Remember the Ajay Devgan 'Dilwale' which was also had Suniel Shetty and Raveena Tandon that was released in 1994. Harry Baweja who directed the movie. Well sharing the same title did not help Shah Rukh Khan much in 2015. 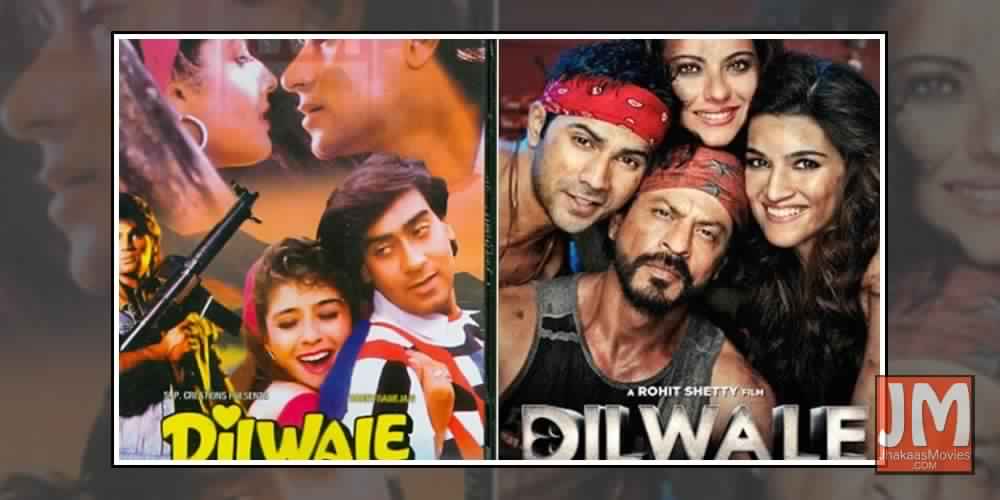 #5. Golmaal: Leave it to Rohit Shetty to bring back a film from the 1970's and make a box office superhit! The 'Golmaal' franchise, that has reached it's fourth installment, cashed in crores and has had moviegoers laughing out loud, was actually a resurrected. 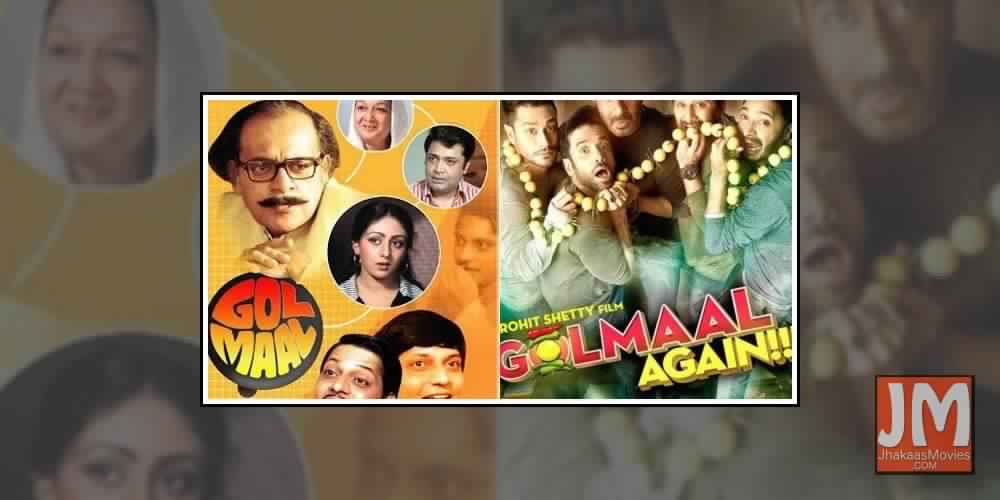 #6. Mr. X: Based on the same invisibility concept the stories of the two films were very different. 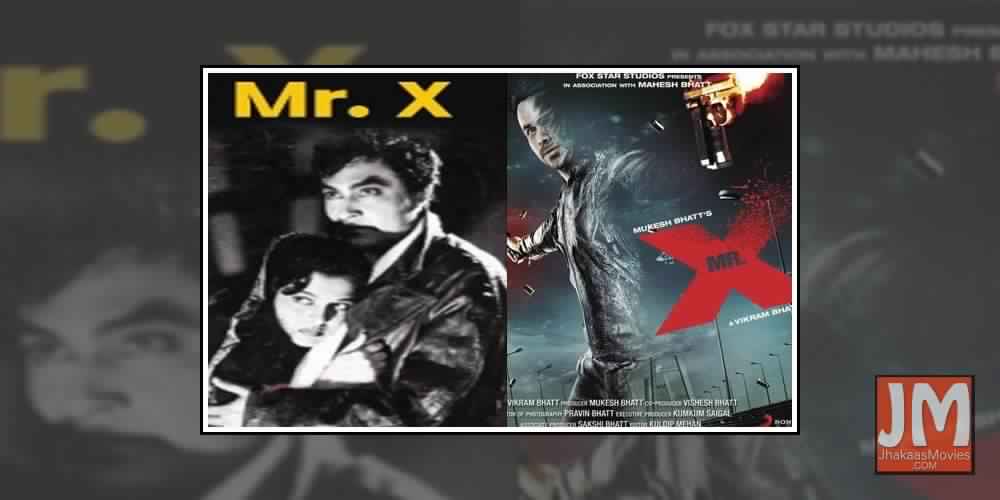