Did you Know?   Before 2.0, Films Where Akshay Kumar Played Negative Character!

Akshay Kumar hasnâ€™t played a negative role in a long time. Actually, in 17 years to be precise! The last time he tapped his inner villain, it was back in the day with â€˜Ajnabeeâ€™.
Nov 28, 2018, 3:21 pm ISTDid you Know?JhakaasMovies Staff

Akshay Kumar is one of the most sought-after contemporary actors. He is always busy with one film or the other. In fact, he is one of the two Bollywood celebs to have made it to the Forbes top 10 highest paid celebs. Generally, Bollywood celebs who reach this point would seldom want to experiment in their careers. Akshay Kumar had made a niche for himself by playing the modern day Deshbhakt. Almost all his recent releases have highlighted one social issue or the other. But can you ever imagine this Akshay Kumar to ever play a villain?

Well, the actor has, in fact, done some negative roles in his character, even though very few. Check out this list of films in which Akshay Kumar has played a negative character:

#1. Ajnabee: It might be hard to believe but back in 2001, Akshay had played the antagonist in a film where Bobby Deol played the protagonist! Well, in this film about wife-swapping, Akshay plays a man who murders his wife and puts the blame on Bobby Deo's character so that he can safely run away with his lady love. 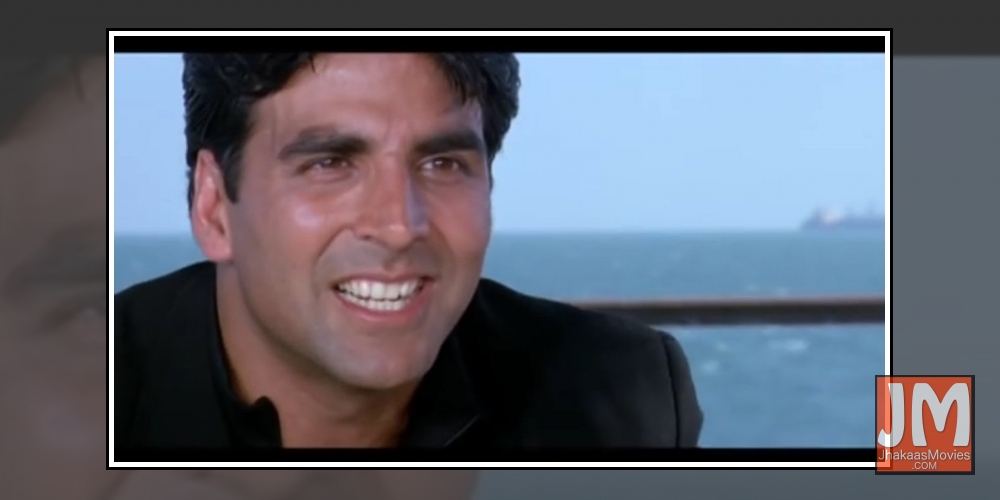 #2. Blue: Akshay Kumar played the character of Aarav, who sets traps to kill his friend. Even though he is redeemed by the end of the film, he played the antagonist in the film. 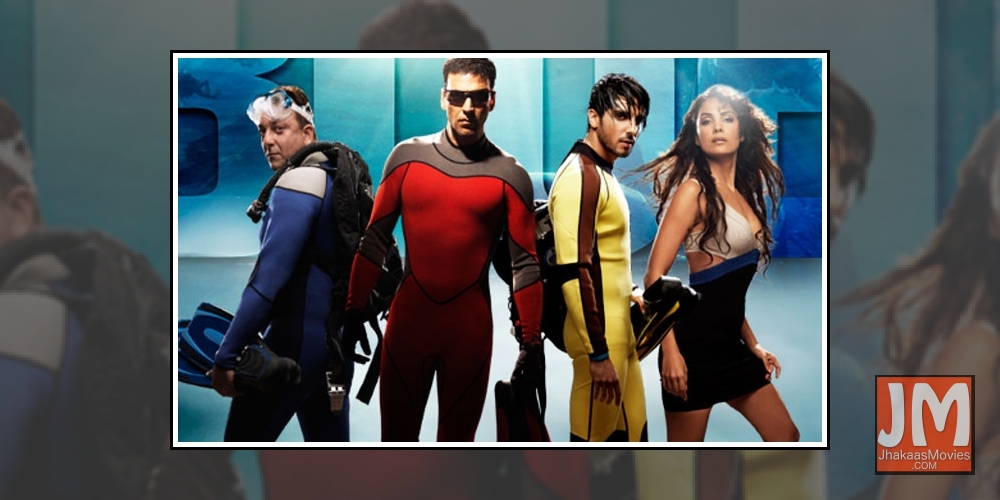 #3. Khiladi 420: In this film, Akshay Kumar plays a double role- that of Dev and Anand. Dev is a con-man who kills Alok Nath's character Shyam for money and also tries to kill his wife on their honeymoon before getting killed! 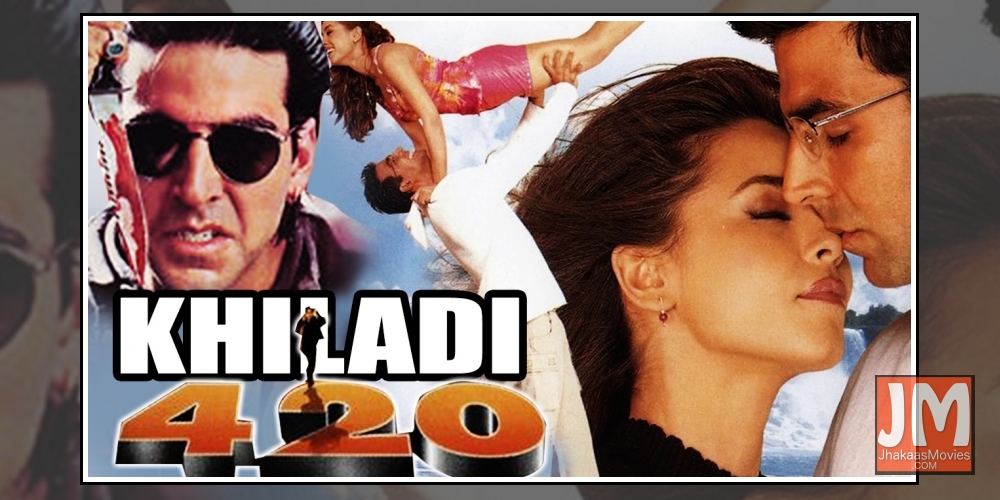 #4. Once Upon A Time In Mumbai Dobaara!: In this film, Akshay plays Shoiab Khan who is a don and who comes to power after killing Sultan Mirza, played by Ajay Devgn. 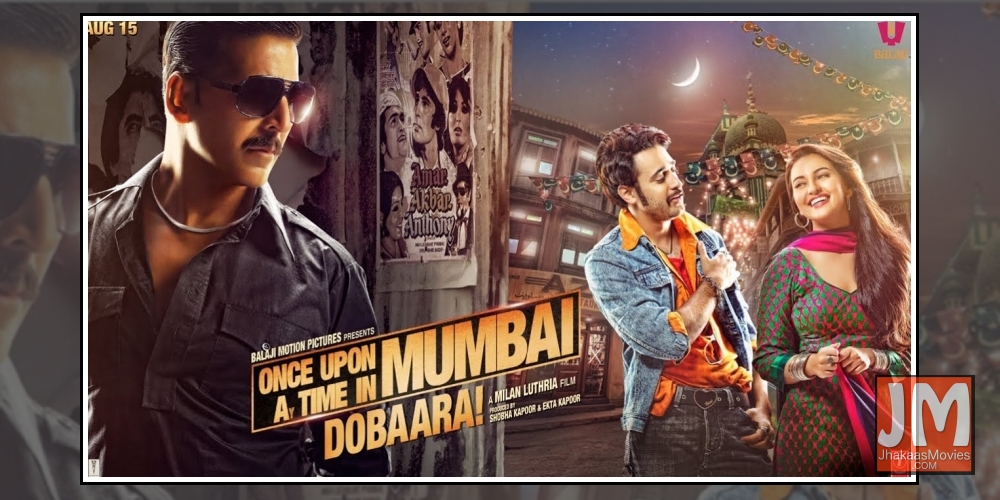 #5. 2.0: In this Rajinikanth film which will mark Akshay's debut into the Tamil cinema, he would play the villain! 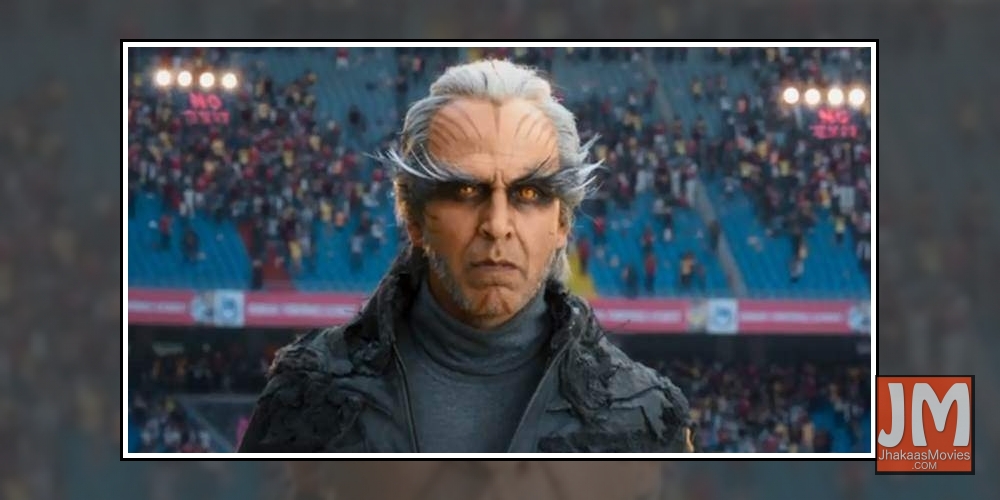