Amrita Singh Tragic Love Story : The Lies And Truths Behind The Divorce

Did you Know?   Amrita Singh Tragic Love Story : The Lies And Truths Behind The Divorce

Amrita Singh Tragic Love Story : The Lies And Truths Behind The Divorce

Amrita was the quintessential Punjabi kudi of Bollywood and Saif, the urban rockstar of Hindi film industry. Nothing about the two was ordinary, so naturally, their love story too was far, far away from being an ordinary one.
Oct 1, 2018, 4:29 pm ISTDid you Know?JhakaasMovies Staff

The tale of Saif Ali Khan’s tumultuous first love,The-Climax 2 a.k.a the Saif – Amrita Singh marriage, is one story that India cannot seem to get enough of, and with good reason. The entire affair seems to have been so bizarre as to be out of a left-field Indie movie in itself. So what exactly happened that led the two to tie the knot, stay together for 13 years and then split up?

Amrita Singh Marriage -Their Meeting: While it was believed that Amrita and Saif met each other at a party and seemed to enjoy each other’s company a lot, the truth is that the two met on the sets of a certain Rahul Ruwail film in which Kajol was also a part. Amrita had no idea about the kind of reaction that her presence was having on the young Saif, who was decidedly smitten by the actress, so much so that he decided to ask her out for dinner a couple of days later – an act that he had to summon a lot of courage for, as he recalls. Amrita was so taken aback by the whole thing that where she would normally muster a stern “I don’t go out for dinner,” she found herself uttering a “I don’t go out for dinner, but you can come over to my place.”

Amrita Singh Saif Ali Khan – The First Dinner: As it turns out, Saif, who was interested only in “having a nice time with a very nice person” and Amrita seemed to hit it off on the right foot, with conversation drifting from the professional to the personal and back with a fluid ease, and before they knew it the whole thing was done and they had kissed each other. So much for Saif’s agenda.

Amrita Singh Marriage With Saif Ali Khan – A Secret Marriage And A Stormy Relationship: And so began their story of tumultuous love, and right from the outset, Saif’s parents were disapproving of their relationship. Among many other things, Amrita Singh was almost twelve years older than the ‘Chota Nawab’ of Pataudi. While mom Sharmila and dad Mansoor made their feelings quite clear, the young ‘hero’ was in no mood to relent, leading to the secret Saif Ali Khan Amrita Singh marriage, in October of 1991. The couple has their ups and downs like most other couples do, but remained with each other for almost thirteen years up until their divorce in 2004. Many of the problems associated with their marriage can be attributed to those who got married in such a haste and on an impulse, especially against the wishes of parents. Still, things seemed to be going rosy for a while. Saif, famously once quoted as “the happiest man in the world,” also once said of his ex-wife that he “strongly felt that you don’t very often meet people who on a chemical level do something right for you” and that he should “hang on to it.” 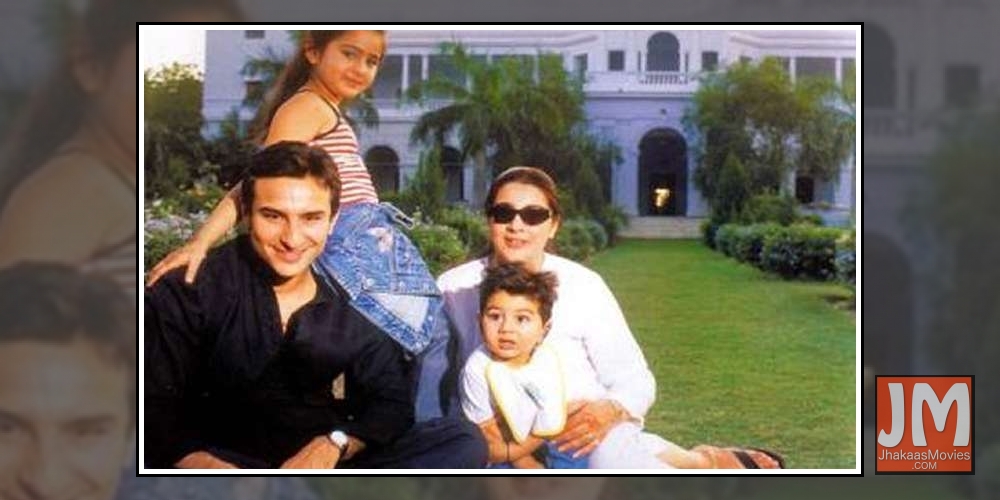 Not So Little, Not-So-Secret, But Quite Dirty Indeed: The main reason that led to the downfall of their relationship and marriage can be viewed in two ways. Amrita’s story, as she revealed to Stardust magazine, spoke of how she bore the brunt of Saif’s infidelity on many an occasion, with two examples that stood out. The first taste she says she got of Saif’s wandering eye is when they were giving an “up and coming actress a lift,” such that upon returning to the car after buying something she caught Saif and the girl talking about things far more personal than just business or movies. The final act in the coffin according to Amrita was Saif’s affair with Rosa, an Italian dancer, who he was courting overseas. In an interview with the Telegraph, Saif had once said:"I'm supposed to give Amrita Rs 5 crore, of which I've already given her approximately Rs 2.5 crore. Also, I'm paying Rs 1 lakh per month until my son becomes 18. I'm not Shah Rukh Khan. I don't have that kind of money. I've promised her I'll pay up the rest of the money, and I will, even if I've to slog till I drop dead. Whatever I've earned from doing ads, stage shows and films is being given to my children. I've no money. Our bungalow is for Amrita and the kids, and never mind the relatives who've joined her after my departure. 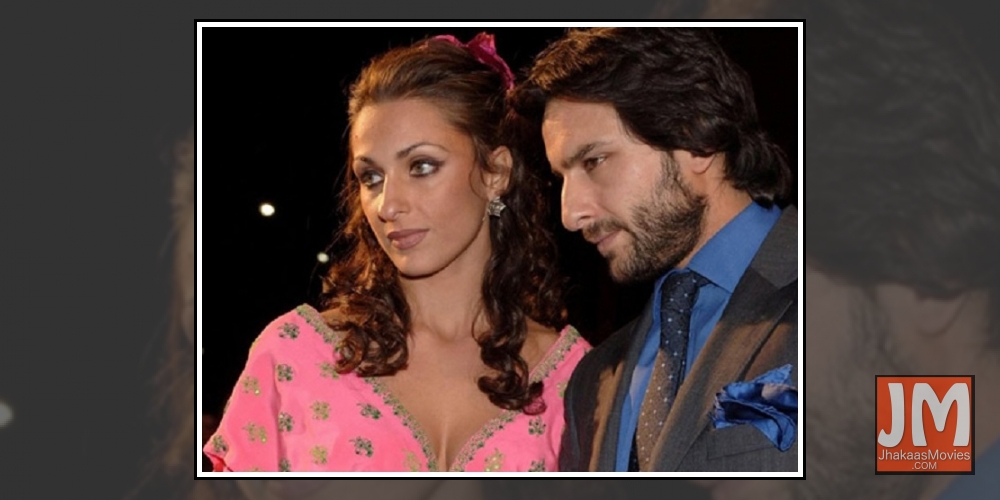 Amrita Singh Marriage – Post Divorce: If you think that after the curious case of the Saif-Amrita Singh marriage story and tragic divorce, things seemed to get better for Amrita, then you’re mistaken, at least initially. Amrita, who had given up her acting career to be at home and to look after her kids after marriage, suddenly found herself alone and in the company of two children that she had to raise alone, with Saif offering no help or financial assistance to his estranged ex-wife. Amrita was suddenly back in the market and looking for roles, once even clarifying that “I need to work to support myself and my kids.” 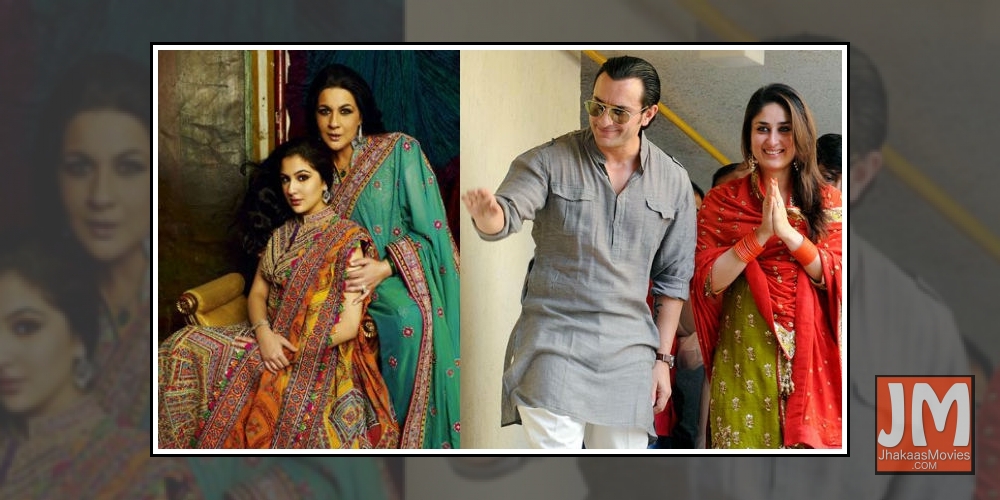 All is not well: Though Saif and Amrita have been spotted going for dinner in the last couple of years, and their kids share an impeccable chemistry with Kareena, everything between Amrita and Kareena still remains hunky-dory.