'A' Rated Bollywood Movies You Shouldâ€™t Watch With Family

Did you Know?   'A' Rated Bollywood Movies You Shouldâ€™t Watch With Family

'A' Rated Bollywood Movies You Shouldâ€™t Watch With Family

Bollywood movies are definitely something which bind us all together. Remember all the movies you've gone to watch with your family as a kid? Even, with your extended family and elders. Well, those were the good old, rosy times! And now?
Aug 28, 2018, 2:51 pm ISTDid you Know?JhakaasMovies Staff

Bollywood is another world itself. Along with romance and fun, it has always been famous for controversies. From actor’s off-screen personal lives to on-screen movies everything has been the part of these controversies. The Indian cinema industry is surrounded by disputes. These wars of velitations keep the industry interesting and spicy. Imagine Bollywood without any controversy.

Here are 5 controversial movies which gathered many eyeballs:

#1. Hunterr
Those who have seen the movie would know that actually it's a great movie for the youth. It deals with sensitive matters like sex addiction, pre-marital sex, arranged marriages in today's era, and is a must watch for the younger generation. But watching a film on these matters with your parents can be very uncomfortable! 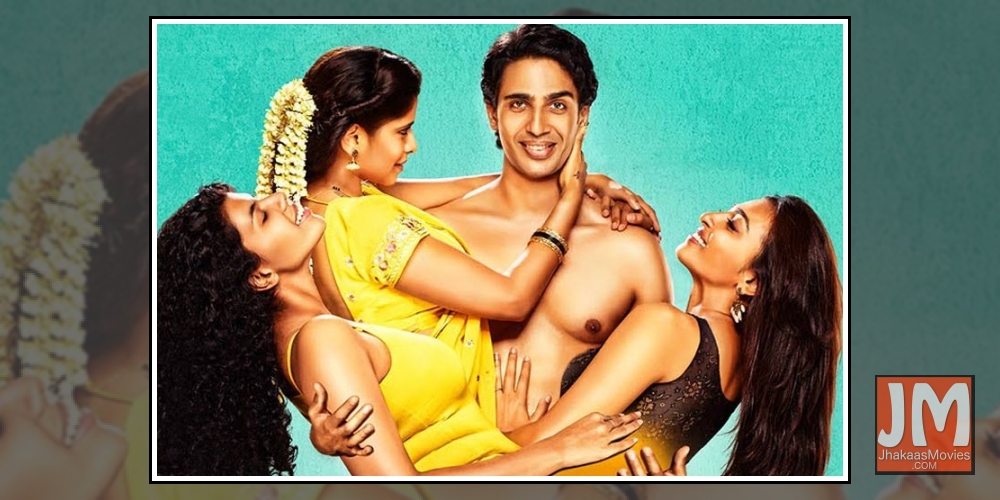 #2. Masti (series)
There's no doubt about the fact that all the movies from the Masti series have been hilarious! In fact, it won't be wrong to say that the first one was the best one, even though the next two films also have been really good comedies. Only catch, it's all too sexual! We doubt you'd want to watch a sex comedy with your elders, right? 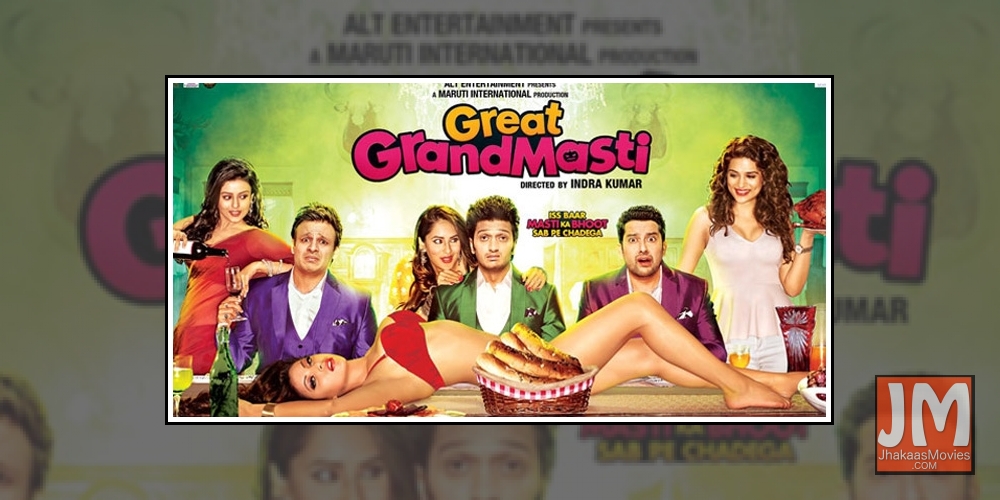 #3. Kya Kool Hain Hum (series)
When you talk of sex comedies, this one has got to be a little vulgar! We're sure it's a good time pass flick to watch with your buddies and have a great laugh. But with your parents? A big No! 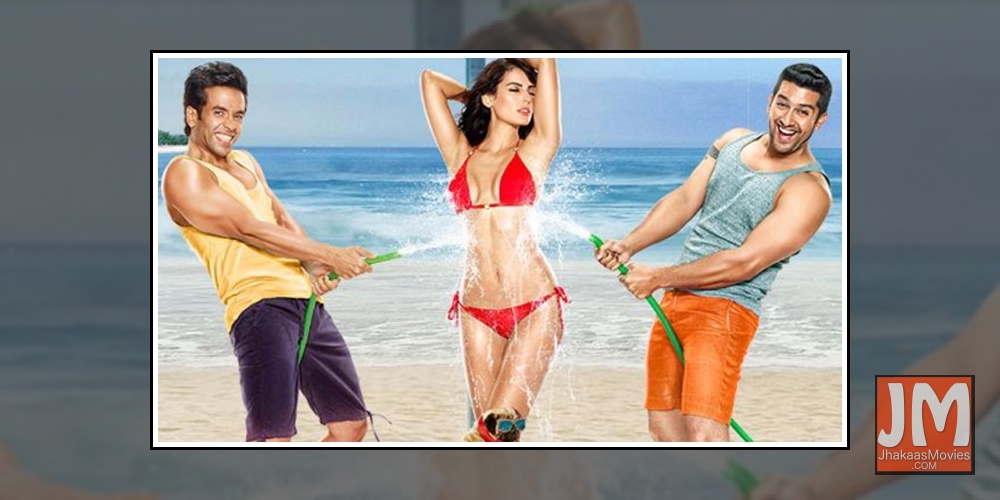 #4. Delhi Belly
Remember how this movie created kind of a revolution when it first released? And why not! It had a totally different storyline, it was in English language, it had a very modern treatment, and it had expletives, lots of them! Unless you want to keep hiding your face every five minutes, it's not a great flick to watch with your parents! 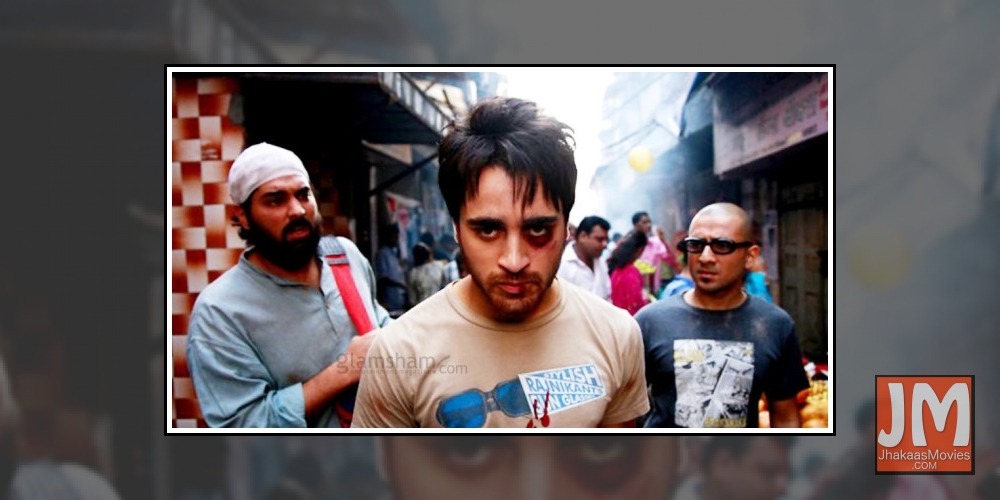 #5. BA Pass
This one is definitely a strict no no to watch with your family. A young lad is lured by mature women to sleep with them in return for money. Yes, you wouldn't want to watch a gigolo story with your family! Plus, it's not only about the hot scenes, the movie is equally dark as well. 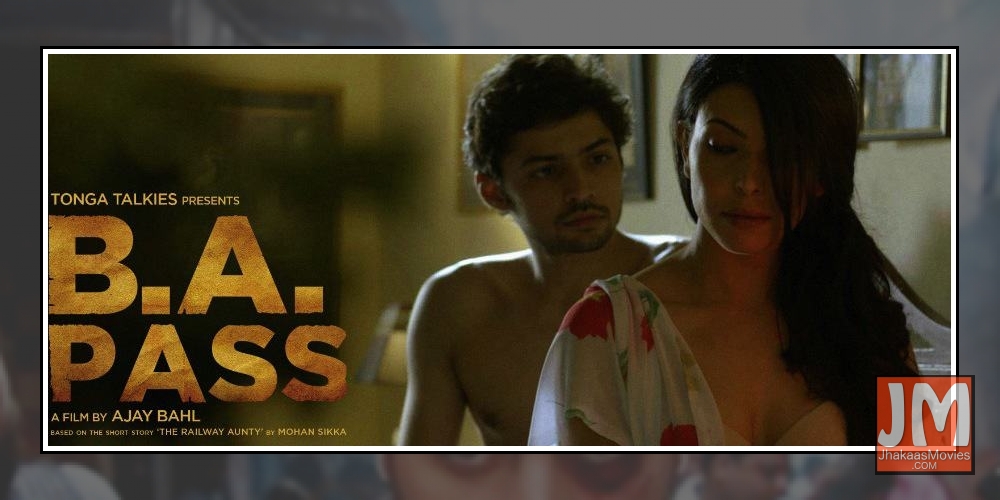