Did you Know?   5 Ridiculously Expensive Things That Nana Patekar Owns

Here are 5 ridiculously expensive things that Nana Patekar owns, number one on the list is an item every guy wishes to own
Oct 4, 2018, 11:13 am ISTDid you Know?JhakaasMovies Staff

Veteran Bollywood actor, Nana Patekar made his debut in Hindi films back in the late 70s. Throughout the 80s and the 90s, the actor has been acclaimed as an exceptional actor who has delivered compelling performances for over 3 decades. Lately, though, he has been in trouble after actress Tanushree Dutta accused him of sexual harassment. Tanushree alleged that Nana had sexually harassed her on the sets of Horn Ok Pleassss in 2008.

The situation has since worsened as Nana Patekar and Tanushree Dutta controversy has been all over the news with a large number of Bollywood celebrities supporting Tanushree and condemning the issue raised by the Aashiq Banaya Aapne actress. However, Nana Patekar has since sent a legal notice to the actress for maligning his image in public eye.

Meanwhile, let us look at 5 ridiculously expensive things with the net worth 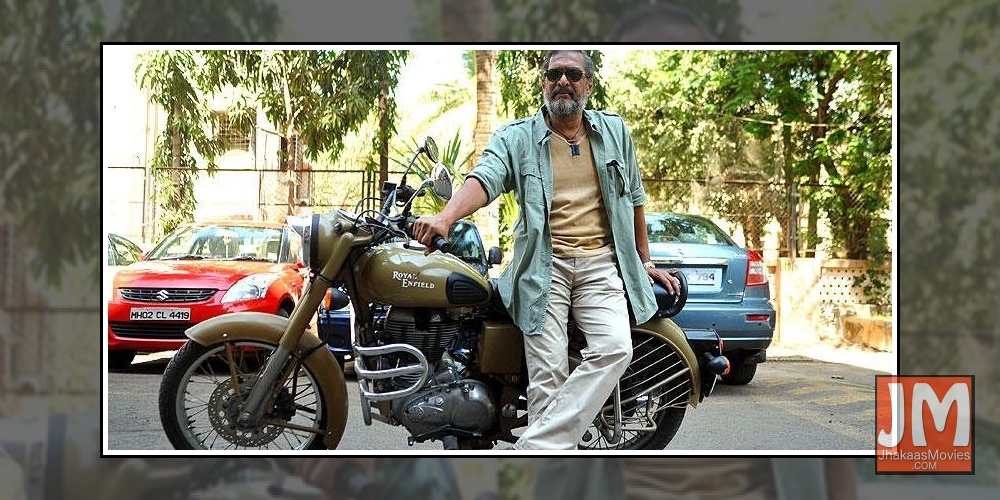 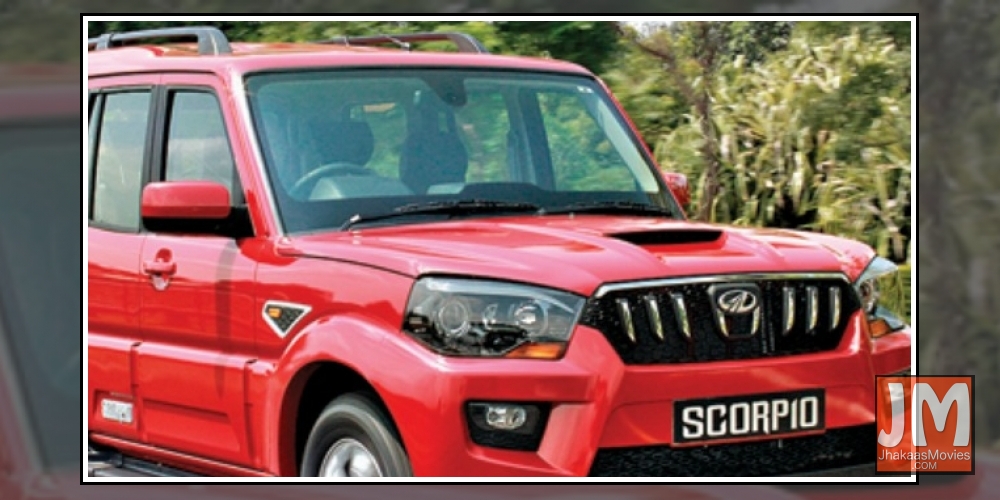 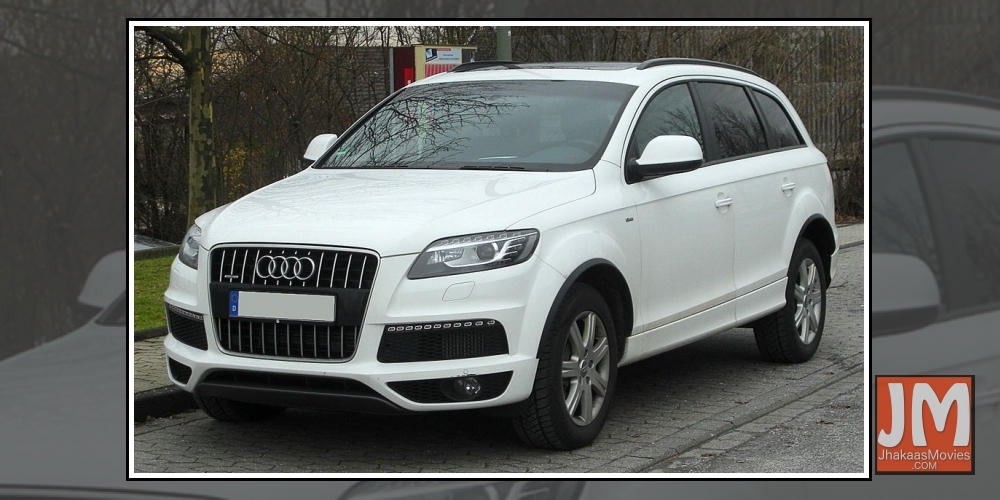 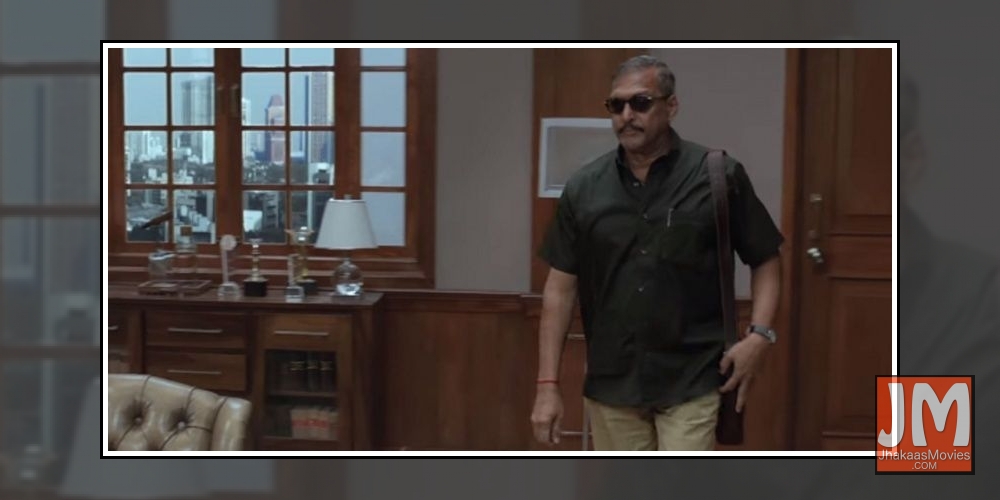 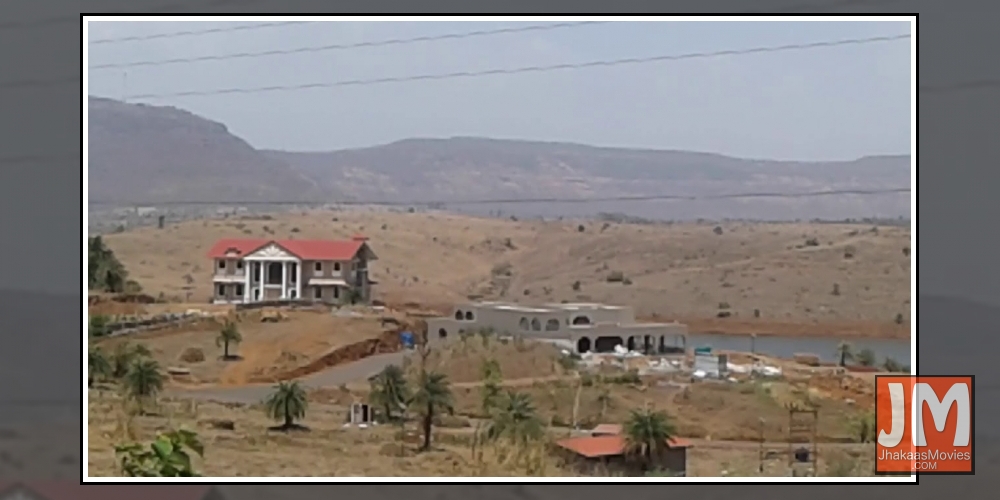 On the work front, Nana Patekar is currently shooting for his upcoming film Housefull 4 with Akshay Kumar, Bobby Doel, R Deshmukh, Kriti Sanon, Kriti Kharbanda, Johny Lever, Chunky Panday and others. The film is being directed by Sajid Khan and it is the fourth film from the franchise. The entire cast is shooting in Jaisalmer for the film which is slated to release in 2019.