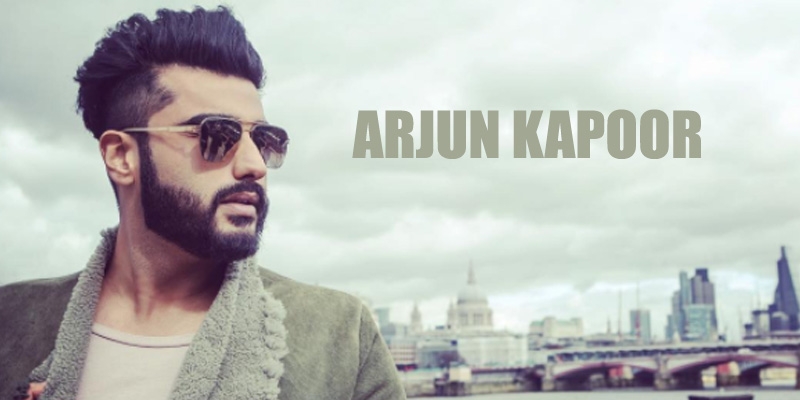 Born on June 26, 1985 in Mumbai, Arjun Kapoor is a Bollywood Actor. His Dad Bonny Kapoor is a Bollywood producer and his step-mom Sridevi is an actress. After working as an assistant director and associate producer on several films, including Kal Ho Naa Ho (2003) and Wanted (2009), he made his acting debut with Habib Faisal's romantic drama Ishaqzaade (2012), for which he was nominated for the Filmfare Award for Best Male Debut.