Did you Know?   Bollywood Actresses Who Took Up Negative Roles & Conquered Fans Hearts

It's easy to arouse positive emotions like happiness and love, but it's extremely challenging to arouse emotions of extreme hatred. And a real actress is one who can do both with equal effect.
Aug 9, 2018, 4:11 pm ISTDid you Know?JhakaasMovies Staff

There was a time when actresses hesitated to portray negative roles as they feared they might lose their fans and won’t get lead roles easily after negative roles. The mindset of actresses changed and now every successful actress wants to be in a gray role to prove her acting skill, Versatility, and potential to audiences and Directors. Here is the list of Top 10 actresses who delivered an outstanding performance in negative characters and proved their might.

#1. Priyanka Chopra in Aitraaz: Death is a cruel climax, even for a villain. But nobody felt sorry for Sonia Roy when she committed suicide at the end of the movie, that’s just how good Chopra’s performance was. Chopra did it yet again last year when she starred in Baywatch as Victoria Leeds. While the movie as a whole didn't do as good as expected, Chopra's act was praised by many. 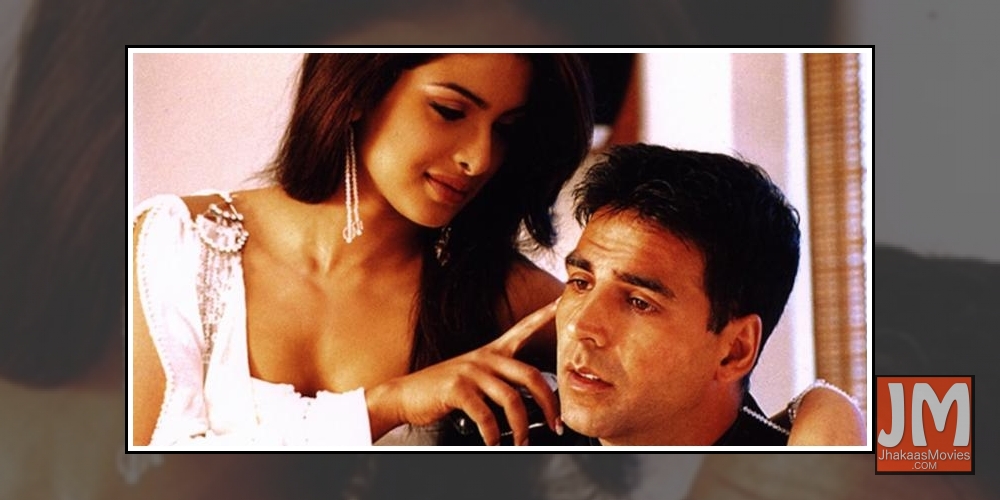 #2. Vidya Balan in Ishqiya: Before the movie was released there was a lot of talk about Vidya Balan doing a scandalous role. However, the scandal part of it was soon forgotten after witnessing her dark side as a villainess which garnered a lot of praise from critics. 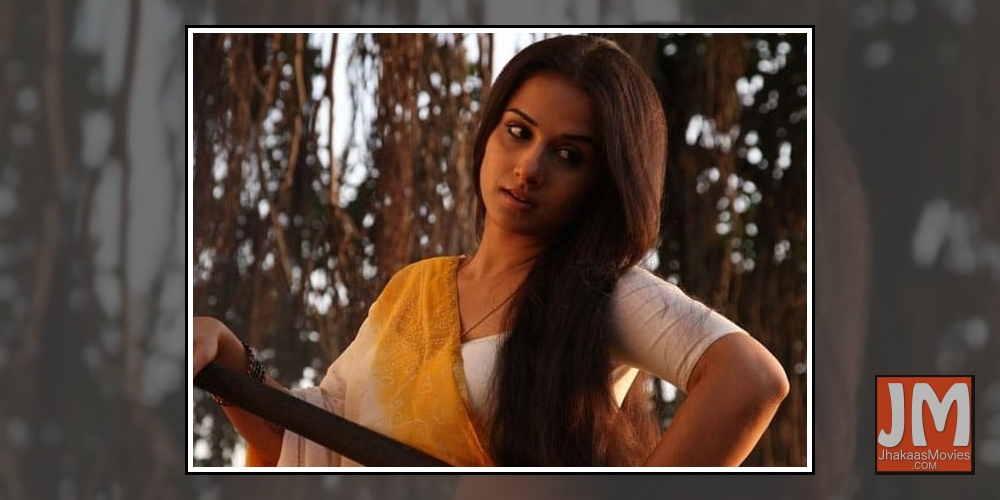 #3. Kareena Kapoor in Fida: Kareena Kapoor is someone who we can never imagine in a negative role. But the evil spark in her eyes in this one was just about enough to get that villainess role right. 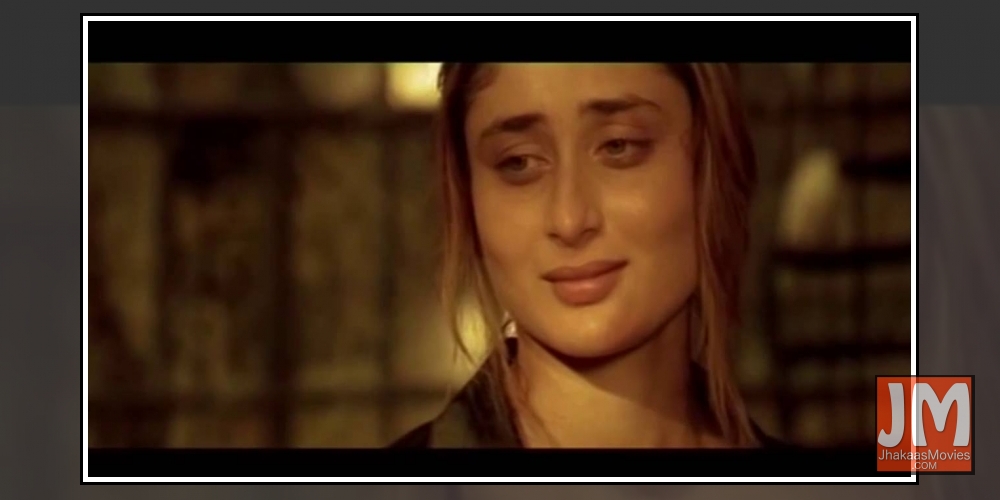 #4. Kajol in Gupt: When Kajol took up the role of a bitter and vengeful Isha in Gupt, we were all awestruck by her exemplary performance. Who knew that her dark side would be just as excellent as her good one? 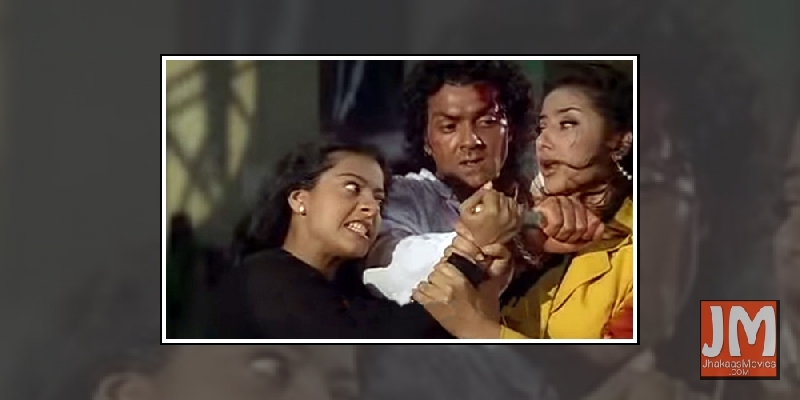 #5. Katrina Kaif in Race: With a face so pretty and a bod so sexy, how can one possibly play a negative role? But for Katrina Kaif, it’s all about getting under the skin of the character, which she did in the movie Race. And she did it with élan. 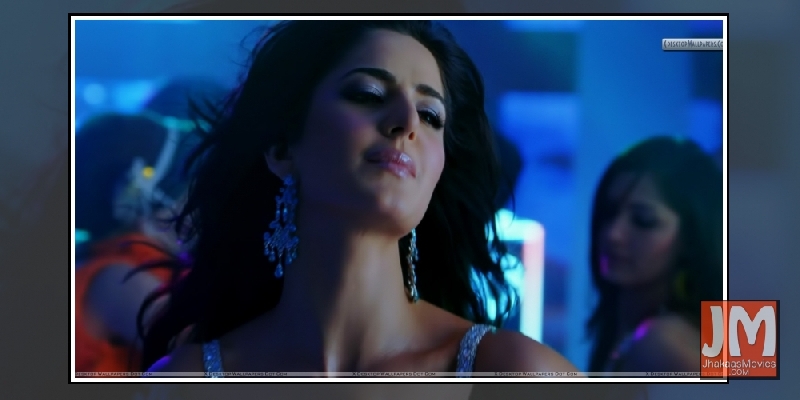 6. Urmila Matondkar in Pyaar Tune Kya Kiya: Urmila’s role as the obsessed lover in the movie Pyar Tune Kya Kiya is definitely one of her best performances. While the film is said to have flopped, Urmila left a lasting impression on the audience and the critics alike. 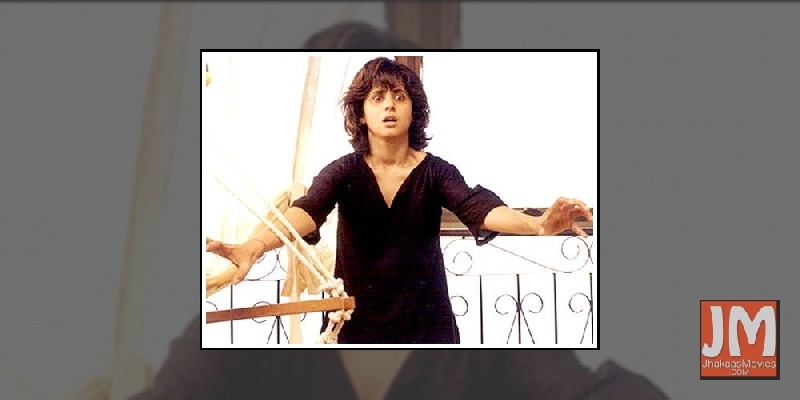