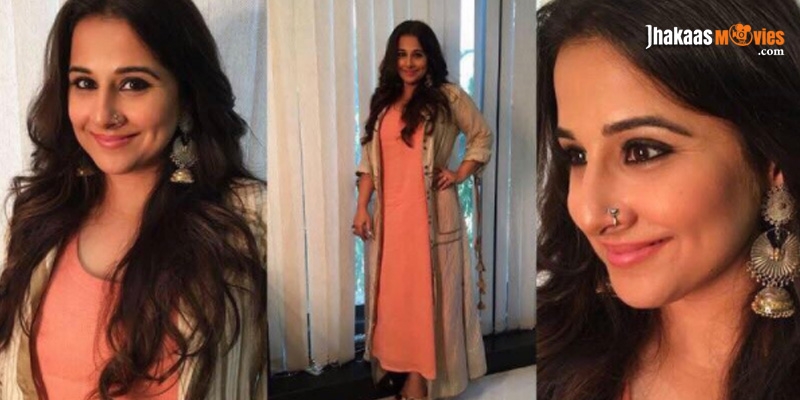 Born on January 1, 1979 in Chembur, Mumbai, Vidya Balan is a Bollywood actress who appears mainly in offbeat movies that widely receive critical acclaim. Vidya started her career at a very young age on TV in the popular Zee TV Sitcom 'Hum Paanch'. She played the role of a partially deaf girl. Vidya Balan was awarded the Padma Shri by the Government of India in 2014. Vidya is married to Siddharth Roy Kapur. She has won a National Film Award and 5 Filmfare Awards