'Marjaavaan' to release on November 22 now

'Marjaavaan' to release on November 22 now

The release date of Sidharth Malhotra and Riteish Deshmukh "Marjaavaan" has been shifted from October 2 to November 22. This avoids its box-office clash with the much awaited Hrithik Roshan and Tiger Shroff-starrer "War".
Aug 23, 2019, 3:10 pm ISTUpcomingIANS

Marjaavaan to release on Nov 22

Mumbai, Aug 23 (IANS) The release date of Sidharth Malhotra and Riteish Deshmukh "Marjaavaan" has been shifted from October 2 to November 22. This avoids its box-office clash with the much awaited Hrithik Roshan and Tiger Shroff-starrer "War".

Instead, the audience can see a battle between former "Ek Villain" co-stars Sidharth and Riteish in "Marjaavaan".

"'Marjaavaan' is a powerful mass action love story with the highlight being the battle between Sidharth and Riteish. Riteish is playing a dwarf villain and his VFX is hopefully going to be a highlight. Action, romance, dialogues, and masala. It's a full commercial package," said the film's director Milap Milan Zaveri. 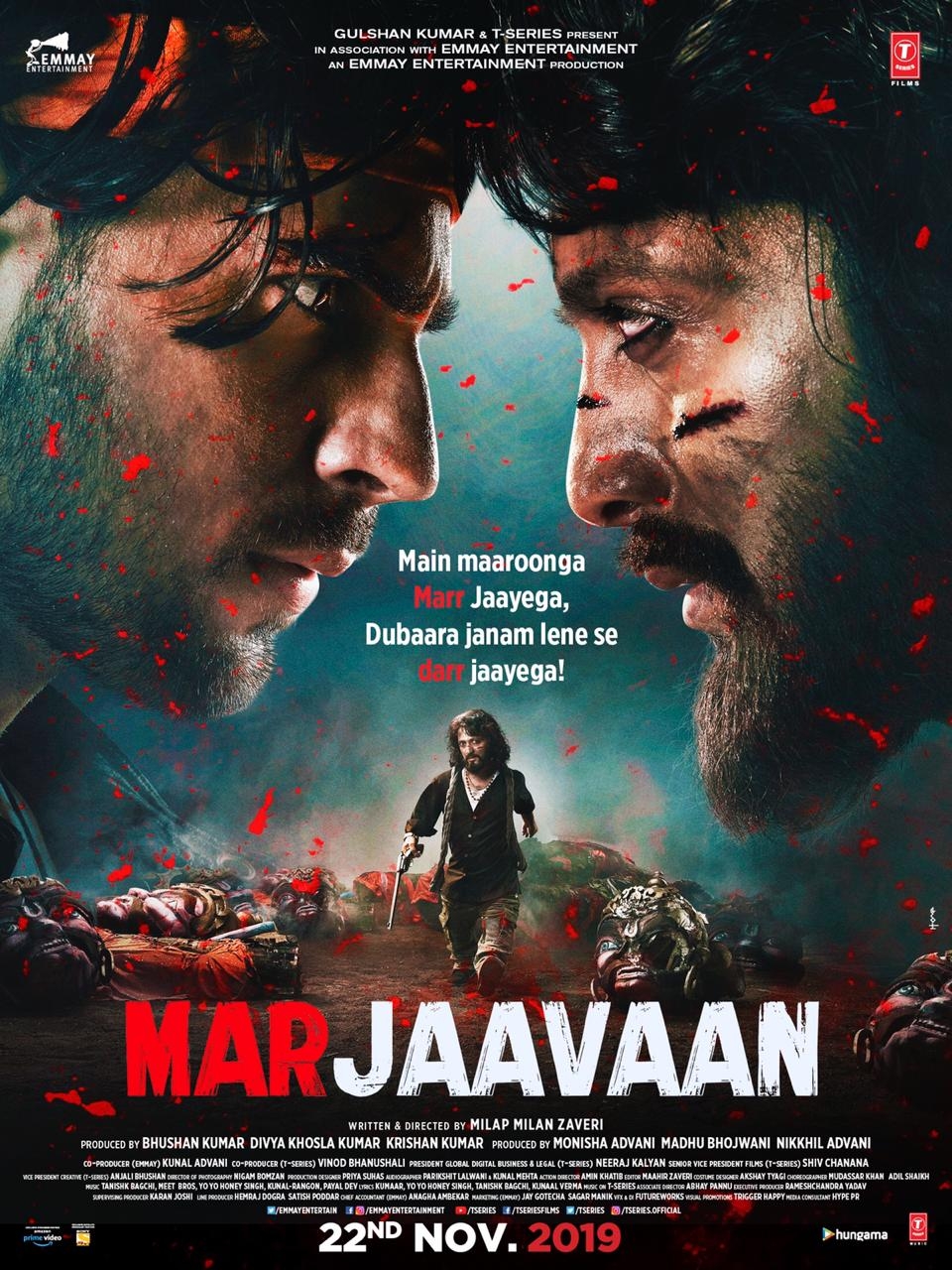 Being high on VFX, the film had a rigorous shooting process. Explaining the same, Milap said: "We had to plan every shot of Riteish's months in advance with storyboards. Each shot needed five different layers. So in effect, we had to film each shot five times! The process was time-consuming, but exciting. For lots of shots, Riteish had to walk on his knees! He was terrific and supported me all the way." 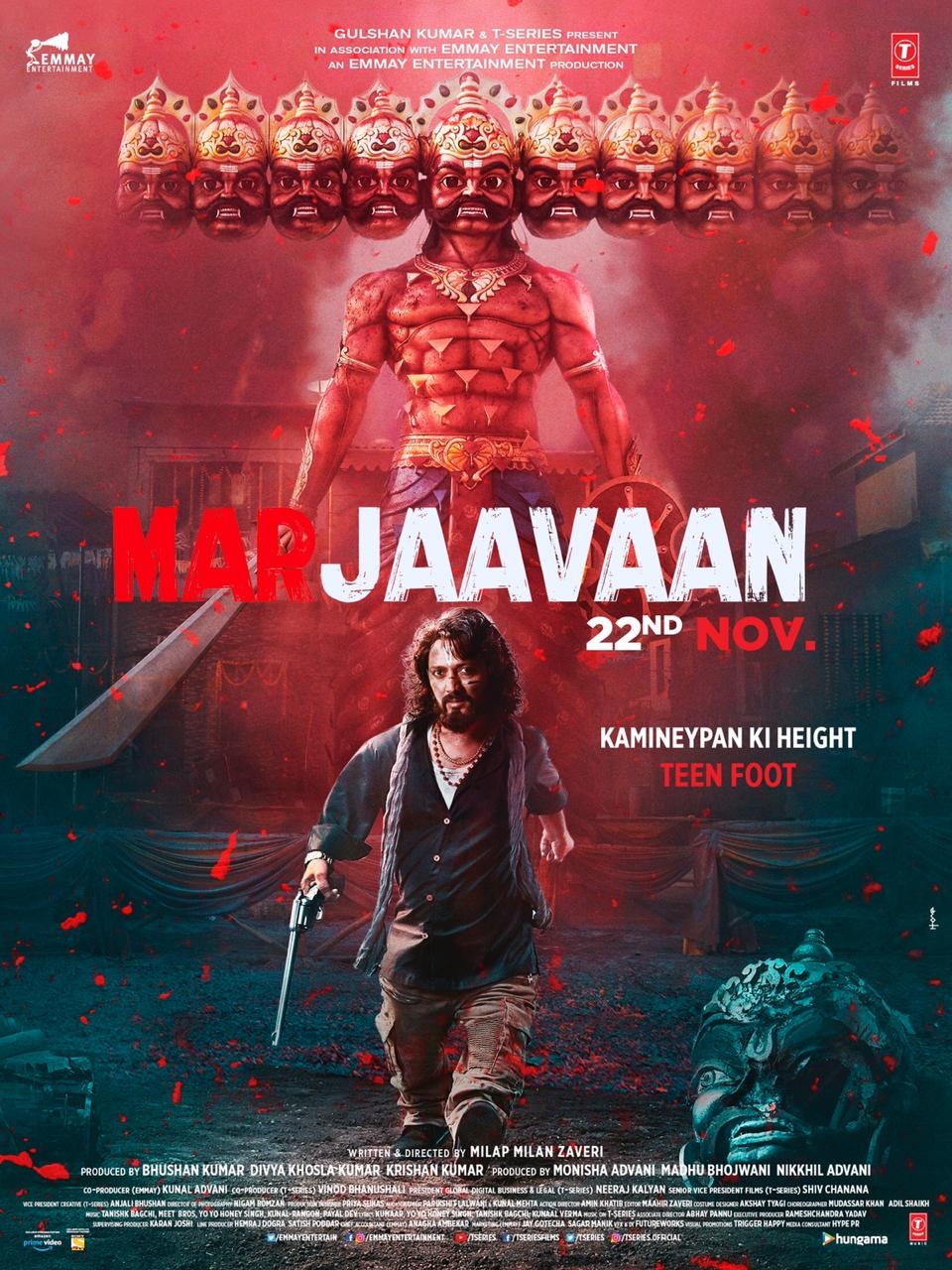 Producer Bhushan Kumar (T-Series) said: "The film needs VFX especially with Riteish playing a dwarf. We want to offer the audiences the best. The team is on the edit table working day and night to achieve the deadline. After several discussions, we have decided to release on a later date and give a powerful film to our audiences."

Monisha Advani added: "It is important that we give 'Marjaavaan' a suitable release. Very proud yet again, of Milap's inimitable style of filmmaking and unique language that we expect will exceed audience expectations. Look out for this classic well-rounded entertainer." 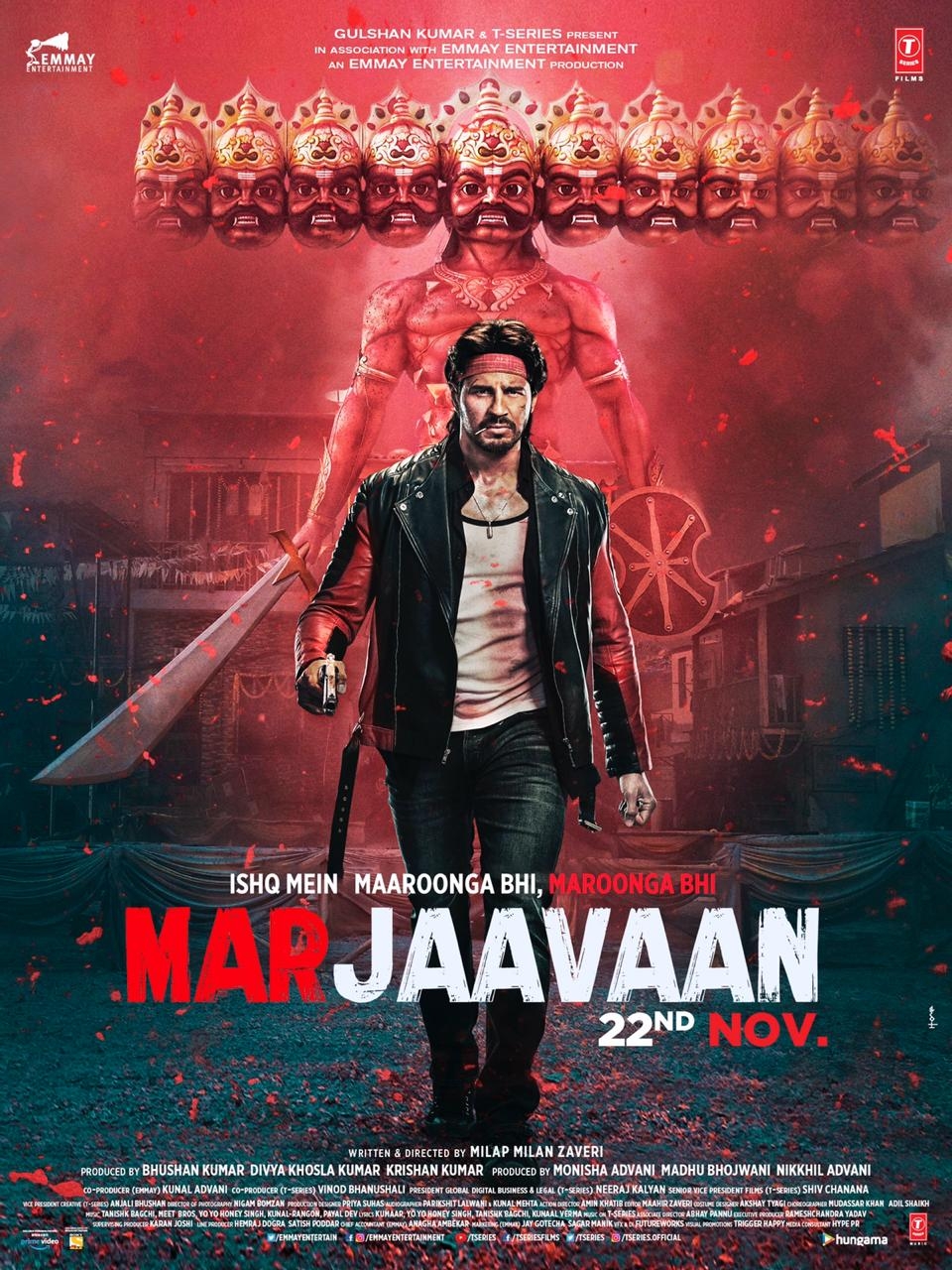