A social issue, a semi-comic lineup, an amazing plot, a handsome actor and the scintillating chemistry between Shahid and Shraddha, Batti Gul Meter Chalu has it all. Go watch the movie for the bromance between Shahid and Divyendu Sharma, for the courtroom drama, for Yami Gautam and Shraddha Kapoor's new avatars and for the amazing plot the revolves around the social issue of electricity theft, that takes place majorly in the rural parts of India.

This Nandita Das directorial is a biographical drama and we will be seeing Nawazuddin in the role of Urdu writer, Saadat Hasan Manto. Watch the film for Nawazuddin's strong character, his marvellous dialogue delivery, for the amazing story of Manto's struggle as a writer during India's partition and for Rasika Duggal's strong acting debut and the interesting plot. 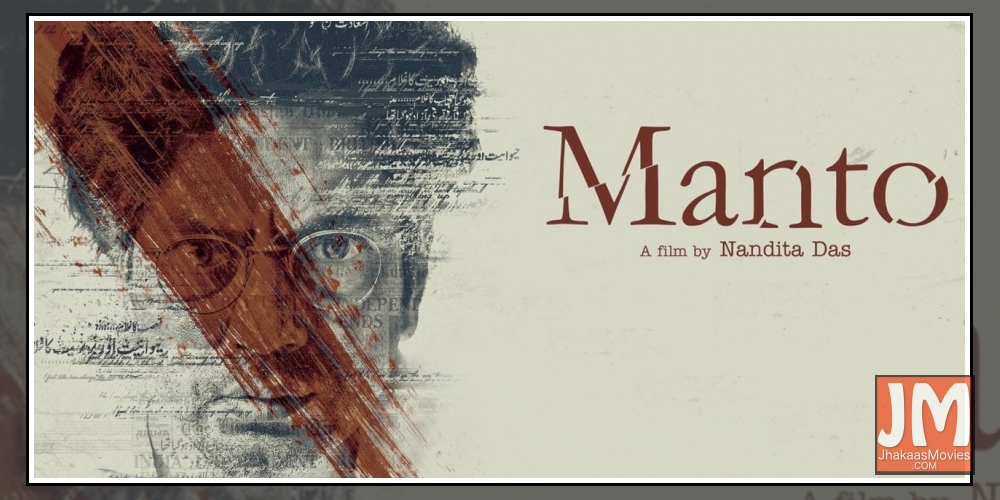 Directed by Sachin Gupta, the film has a very promising plot. With actors like Anamika Shukla, Sumeet Kant Kaul, Anmol Goswami portraying their roles really well, this movie cannot be skipped this week. Watch the film for the story of a 10-year-old who gets stuck in the facade of human trafficking and the world of prostitution. 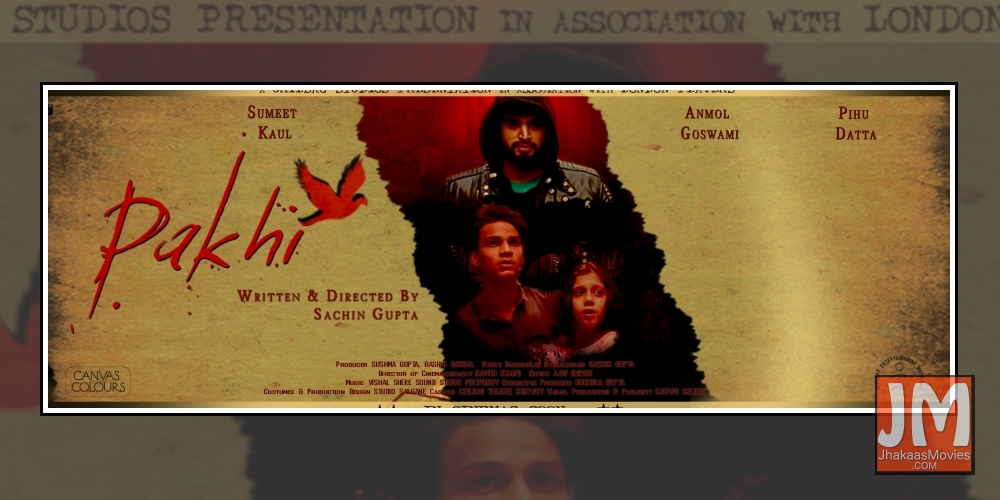