Romance blossoms between young Sushrut and Michelle when they meet during the festival of Navratri. When Michelle returns home to the United Kingdom, Sushrut embarks on an adventurous journey through a strange land to win back the woman he loves. 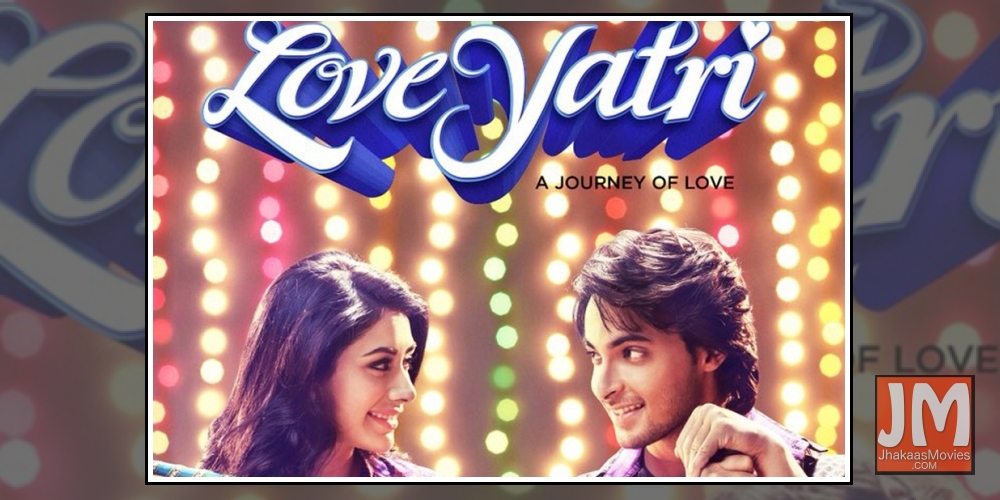 Andhadhun is an upcoming Indian romantic thriller film. Ayushmann is portraying a blind pianist in the film and some mysterious events happen in his life that leads to various plot twists. There's actually a dilemma if he's blind or pretends to be so in order to debunk the mysteries surrounding him. 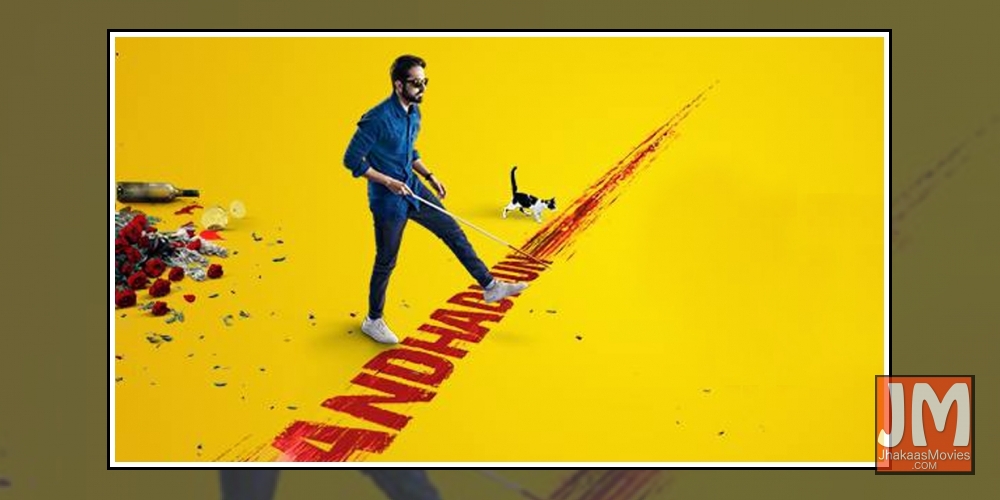 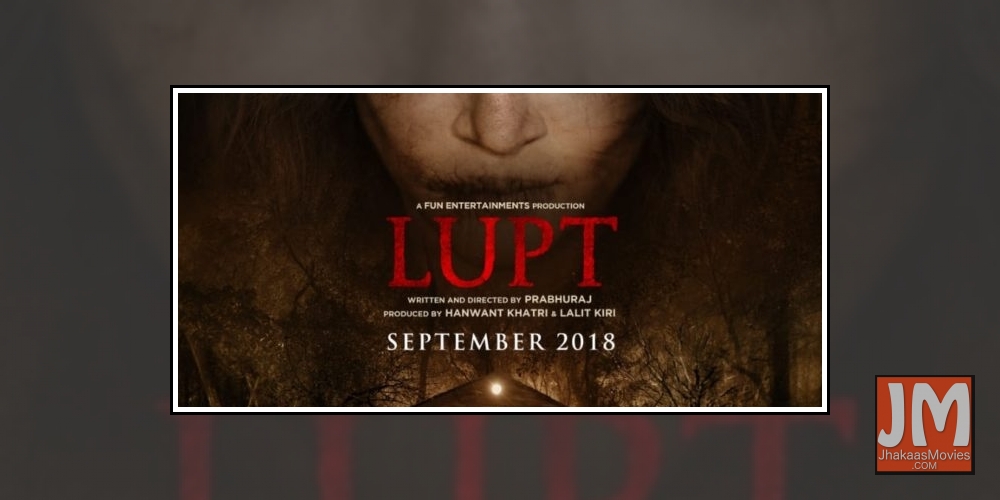 Journalist Eddie Brock is trying to take down Carlton Drake, the notorious and brilliant founder of the Life Foundation. While investigating one of Drake's experiments, Eddie's body merges with the alien Venom -- leaving him with superhuman strength and power. Twisted, dark and fueled by rage. 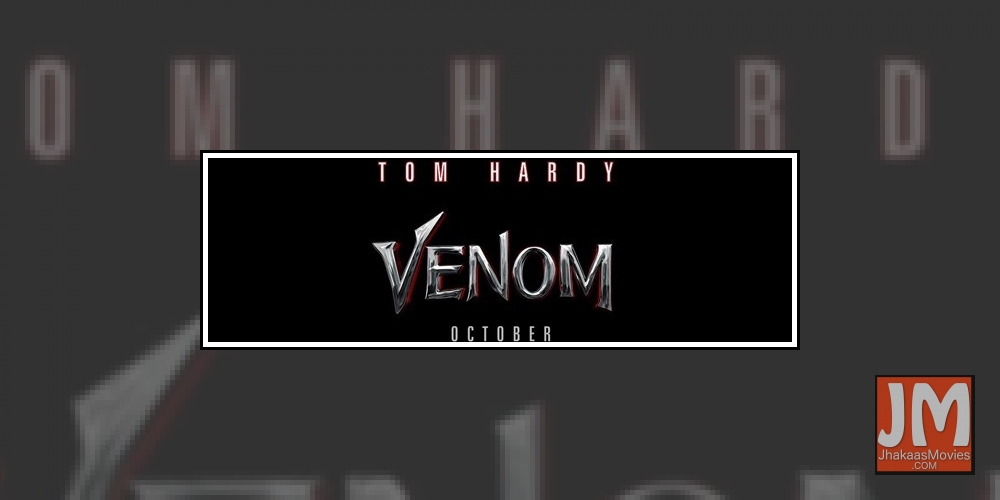