Nostalgia   TV Shows From The 90's That We Still Remember Fondly

Indian TV in the 1990s had so much to offer to every age group. It was a time when shows with a crisp narration and believable yet intriguing plots kept us glued to our sets. Whatever Happened To The Innocent Comedy Of The 90's?
Sep 14, 2018, 10:46 am ISTNostalgiaJhakaasMovies Staff

The 90's was an era when television shows catered to the whole family – instead of segregating the saas-bahus and the bachchas from the mard log. The audience which enjoyed these serials was unknown to reality television, and stand-up comedy shows. And those lucky enough to grow up during that era would fondly remember these 10 TV shows.

#1. Dekh Bhai Dekh: Dinner time was incomplete without the Diwan family. We could actually relate with the characters played by the handsome Naveen Nischol, the elegant Farida Jalal, the adorable Shekhar Suman and the rest of the cast. Clashes between three generations living in one big bungalow and their simple daily life troubles made for perfect humorous viewing.

#2. Zabaan Sambhalke: After Dekh Bhai Dekh ended, its prime time slot was taken by Zabaan Sambhaalke, which did equally well. The show depicted diversity that went beyond India's geographical boundaries. Pankaj Kapoor plays an engineer-turned-Hindi-teacher who has a hilarious comeback for every odd question that his multi-lingual students throw at him. Pankaj Kapoor’s impeccable acting and dialogue delivery, mixed with characters from different states, worked well with the Indian audience.

#3. Family No.1: Two single parents and their respective kids share a house with each other, with a legit LOC in place. Constant fights between the kids of both families and the banter between their parents was all that was needed to crack us up. We wanted to see the two families finally come together, which they eventually did and that made our day, the happiest day of our lives! 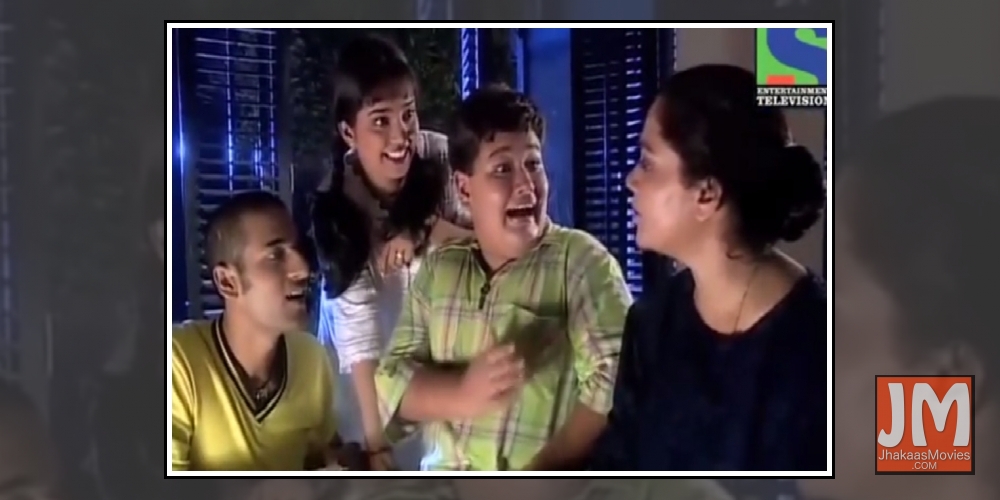 #4. Shrimaan Shrimati: “Shrimaan jiiiii, Pyari Shrimati ji!” Rings a bell, doesn’t it? We loved the opening music of the show as much as we loved Keshav and Kokila Kulkarni's characters. This was a show based on the simple concept of love-thy-neighbor's-wife and it was depicted brilliantly! And who can forget Prema Shalini, right? 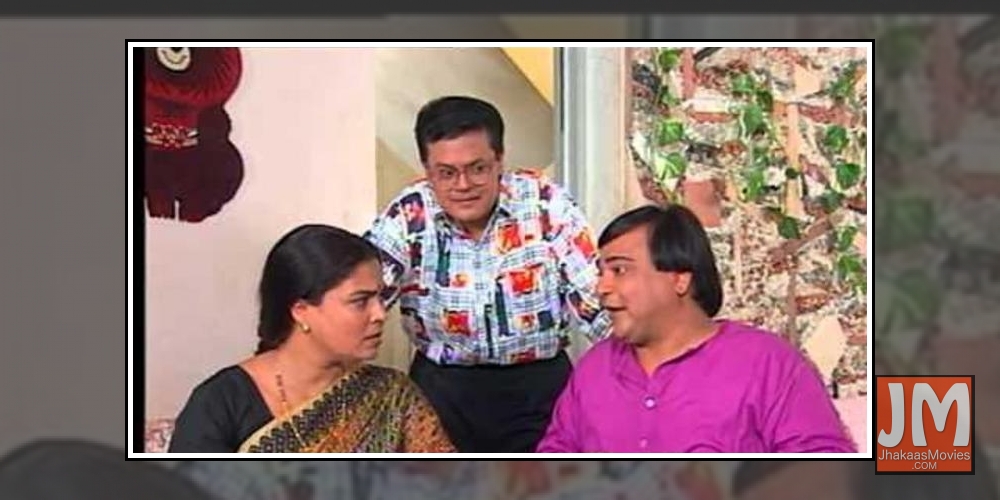 #5. Flop Show: Jaspal Bhatti’s Flop Show was nothing like the name suggested. A satire on the socio-cultural problems faced by the common man, we still remember it for the ever-so-smiling Bhatti saab, even though only 10 episodes of the show were actually produced. With Flop Show, Jaspal Bhatti and his band of comedians gave a satirical commentary on the social issues of those days and it was impossible to watch it without a laugh! 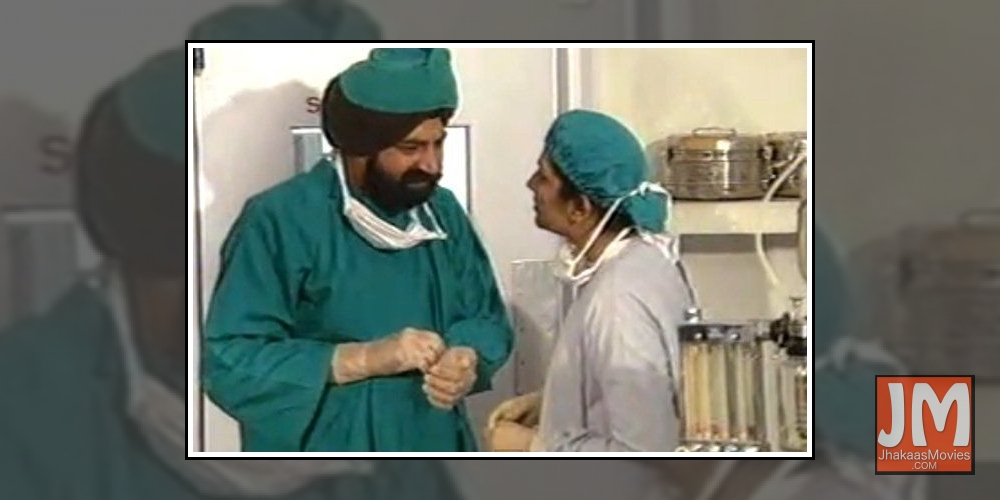 #6. Hum Paanch: Hum Paanch featured a nagging wife, five dysfunctional daughters with their own unique ways of seeing life, a talking portrait of the dead first wife, and amid all of them the husband finding it really hard to survive in the female-dominated house!. We loved watching Anand Mathur get into trouble because of his five crazy daughters. The daughters as well as their late mother, whose photograph was on the wall throughout the series, were our favourite. 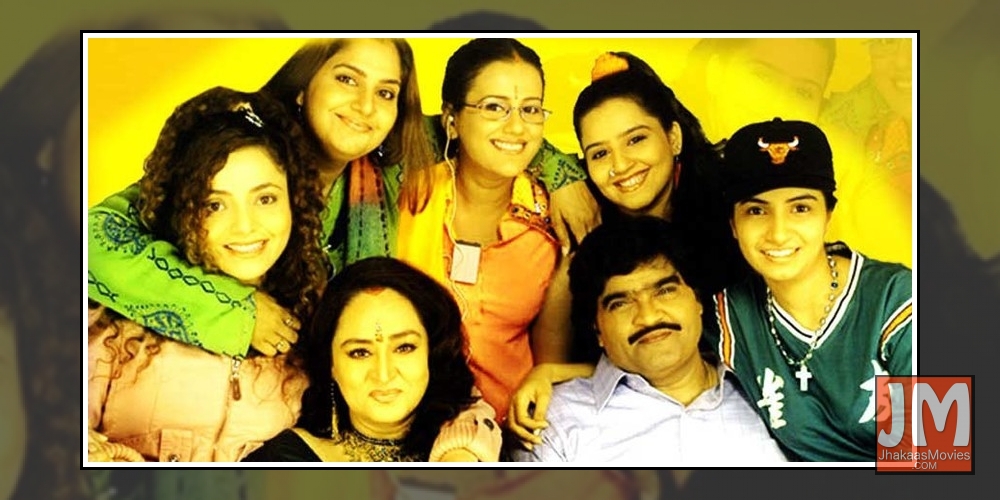 #7. Office Office: Mussadilal was basically all of us struggling our way through a corrupt government office. You all felt for Pankaj Kapoor every time he would land up at an office and then, there would be no way out. The officials were corrupt and mocked reality as hilariously as ever. We loved to hate the misery that poor Mussadilal had to endure every time he went to get his work do. 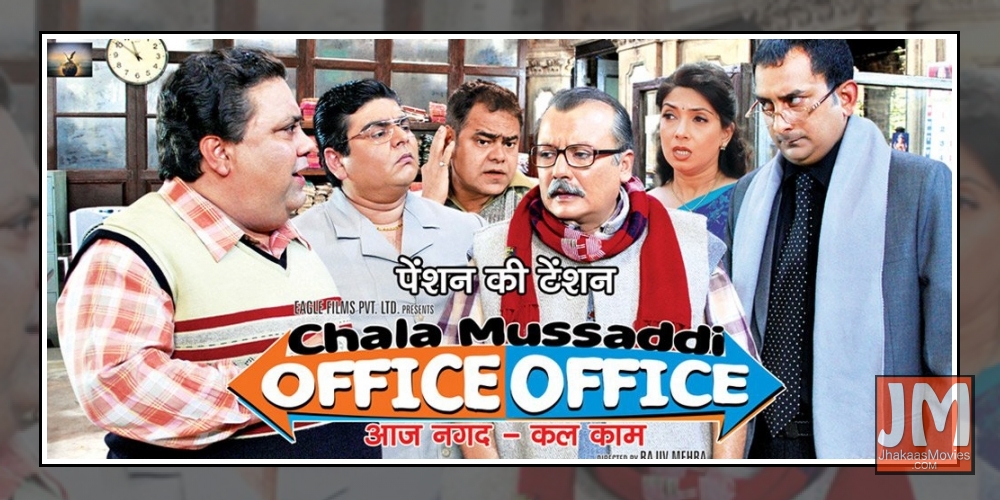 #8. Sarabhai Vs Sarabhai: This one came much after the others but the list cannot be complete without it. Rosesh’s poems and Monisha’s middle class take on everything was just too hilarious to ignore. 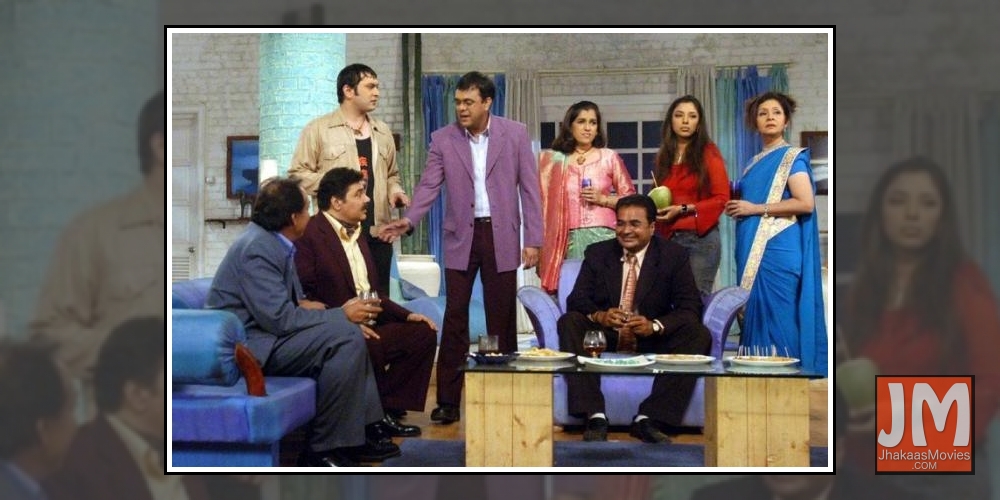 #9. Tu Tu Main Main: As a dominant mother-in-law and, to match her, an equally boisterous daughter-in-law, Reema Lagoo, and Supriya Pilgaonkar won the hearts of viewers with this comedy show. Depicting the characters’ daily life issues between with a touch of emotion and love, it was so unlike the latest saas-bahu sagas we see today. Before Ekta Kapoor started the series of twisted saas-bahu relationships, Reema Lagoo and Supriya Pilgaonkar gave us a hilarious take on the regular banter between a saas and her bahu. 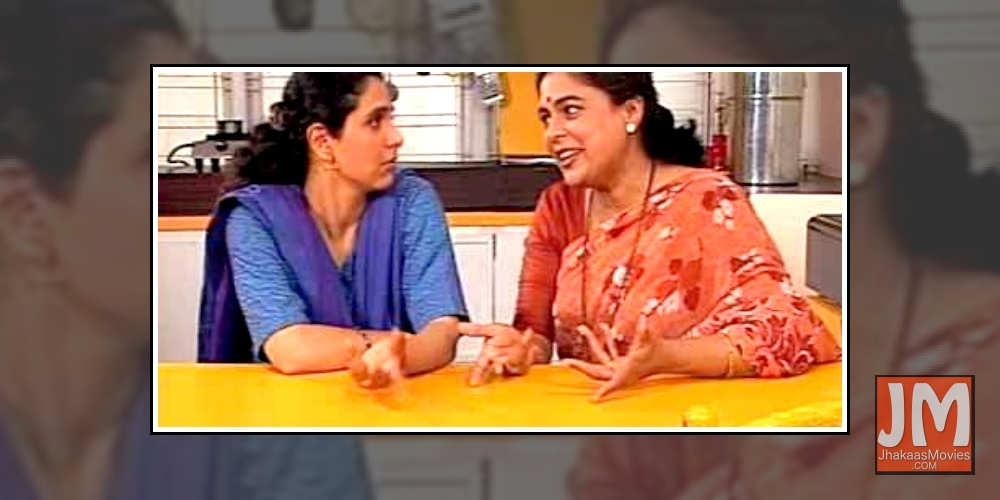 #10. Movers And Shakers: One of the first late night talk shows we had, it was inarguably the best. The tabla player who was part of the orchestra was one of our personal favourites! 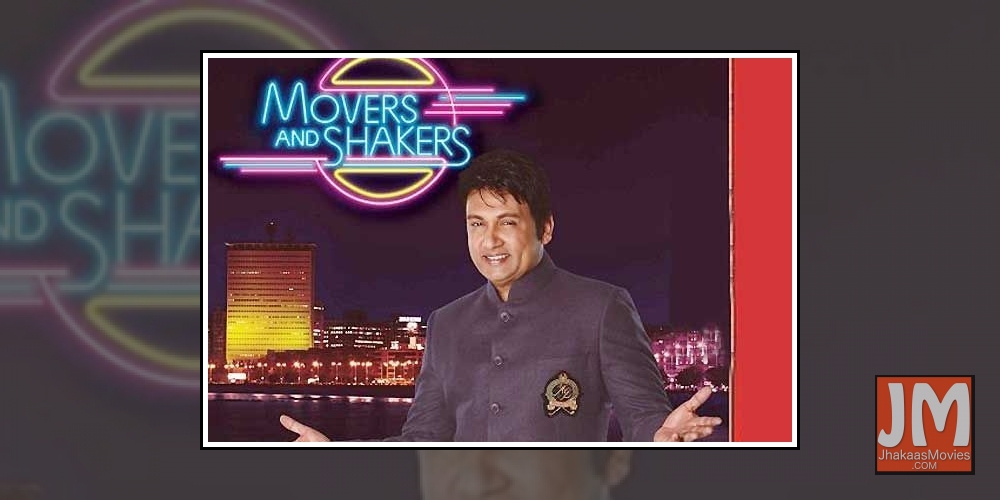 Sorry Kapil Sharma, you'd never be able to match up to this level of comedy!