Ajay Devgn starrer Singham, which was directed by Rohit Shetty, has completed its 7 years. The film was a blockbuster at the box office in the year 2011. The audience fell in love with the character played by Devgn of an honest policeman named as Singham.
Jul 23, 2018, 3:55 pm ISTNostalgiaJhakaasMovies Staff

1. In Ajay Devgn’s entry scene, we see him bare-chested emerging from the water. The sequence was shot in Panchgani late at night when the temperature dropped below zero degree. While the film’s unit was dressed in sweaters and jackets, Ajay gave the shot in freezing cold water. 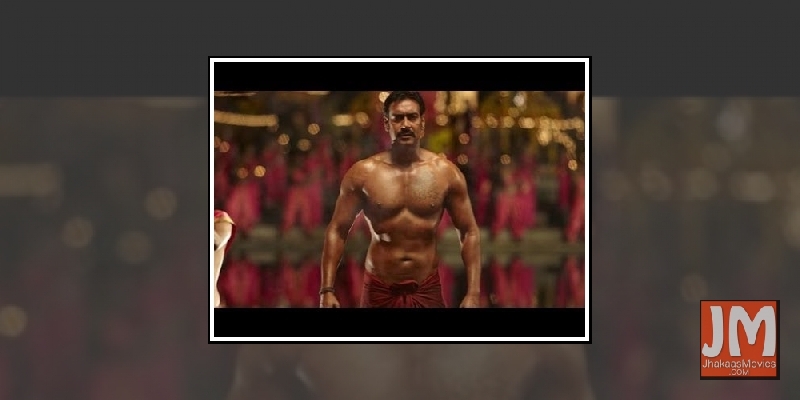 2. It is a remake of Tamil hit film, Singam (2010) which featured Suriya and Anushka Shetty. Prakash Raj played villain in both the Hindi and Tamil versions.

3. Interestingly, Anushka Shetty was offered the role of the female lead in the film by the makers, but she refused it. She later said, “A lot of false things were written in Mumbai about why I couldn’t do Singham… It was because of miscommunication regarding numbers (price). So far, the offers have not been that inviting.” Later, Kajal Aggarwal was taken on board.

4. Veteran actor Ashok Saraf made a comeback to Hindi films after nine long years after Kuch Tum Kaho Kuch Hum Kahein which was released in 2002.

5. Singham was made on the moderate budget of Rs 20 crore but went on to cross the Rs 100 crore mark at the box office making it one of the most profitable ventures of that year. 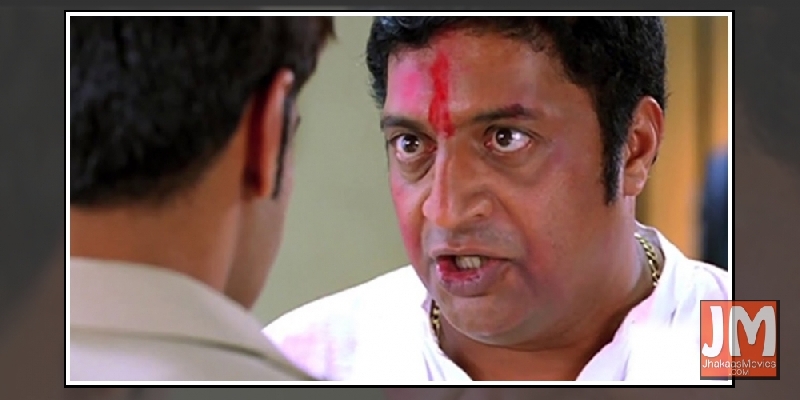