Nostalgia   Remembering Amrish Puri on his birthday : Unforgettable roles of the legendary actor

Amrish Puri's powerful voice, scary looks and demonic body language made him the ultimate movie villain. He acted in more than 400 films between 1967 and 2005. The scariest villain and most endearing father of Bollywood. On his birthday, here's a look at some of his most popular characters.
Jun 22, 2018, 4:08 pm ISTNostalgiaJhakaasMovies Staff

Late actor Amrish Puri, would have turned 85 on Friday. One of the best actors of his times, Amrish worked in all kinds of films - from purely commercial movies to films like Hum Paanch, Bhumika and Ardh Satya, establishing his credentials as a wonderful actor.

Here’s a look at some of his most popular characters:

Mogambo (Mr India)
We shall begin with the obvious one: You don’t really have to be a 90’s kid to know about Mogambo. If you speak Hindi or watch Hindi films, you have certainly used the legendary ‘Mogambo Khush Hua’ dialogue at least once in your life. 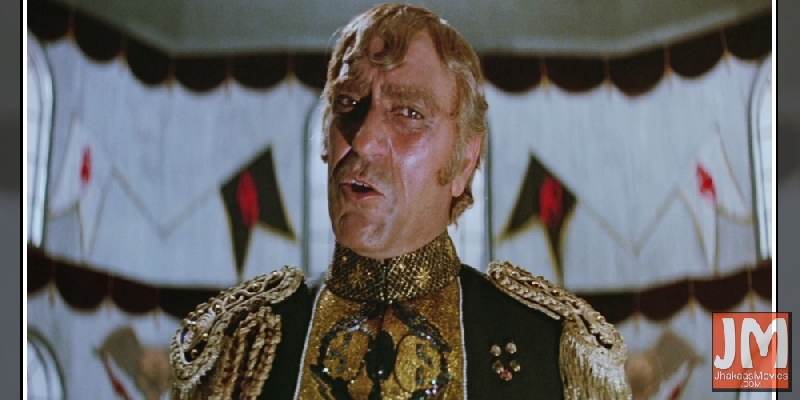 GD Thakral (Meri Jung)
On one hand was Anil Kapoor and Nutan’s combination of touching and disturbing mother-son relationship in the film and on the other was Amrish as the criminal lawyer who is on the wrong side of the law. 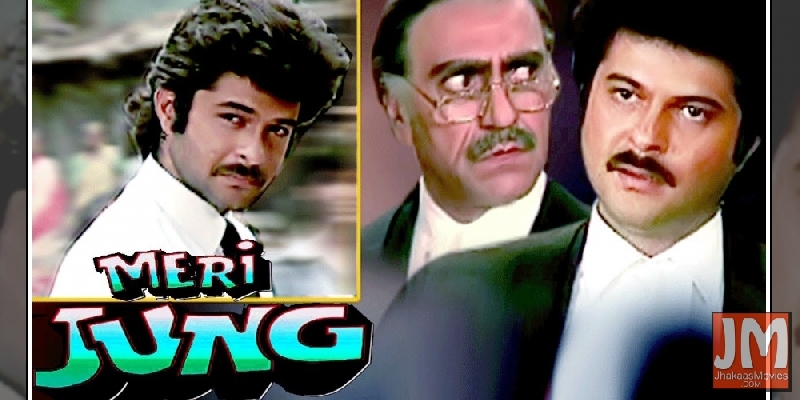 Ashraf Ali (Gadar : Ek Prem Katha)
Amrish played a role of cruel father of Sakina played by Ameesha Patel in the blockbuster movie Gadar-Ek Prem Katha. As an influential man, he differentiated between Hindu and Muslims but on the other side his own daughter fell in love with a Sikh. Abundance of disputes occured but in the end he realised his mistakes and allowed his daughter Sakina to stay with her husband played by Sunny Deol. 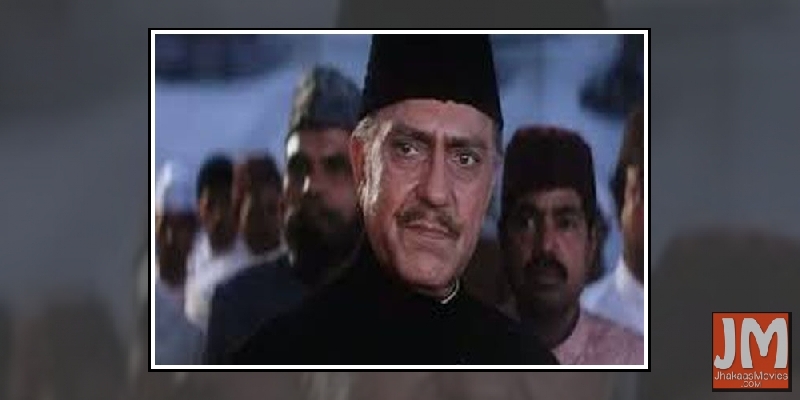 Barrister Indrajit Chaddha (Damini)
Amrish played the manipulative lawyer who asks a father to get his own son killed in order to win a case. The lecherous and judgemental way in which Amrish essayed the role of the lawyer, especially in the scene where he was required to rip apart Meenakshi Sheeshadri (Damini) in the courtroom, would give goosebumps to anyone. 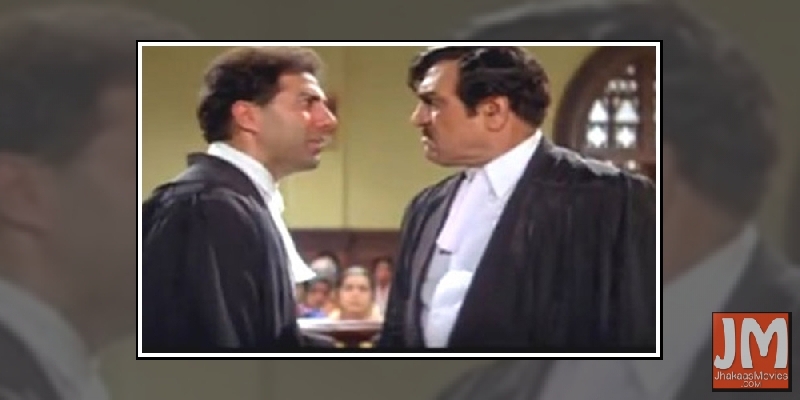 Chief Minister Balraj Chauhan (Nayak)
Anil Kapoor’s onscreen persona was often equated with Delhi chief minister Arvind Kejriwal, especially in his early days of political life. However, it was Amrish’s deft portrayal of the corrupt chief minister that brought forward the real muck that lies in our political system. 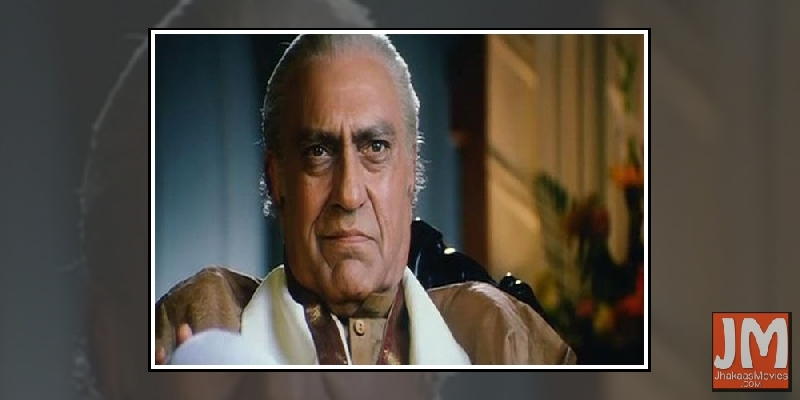