Satya, which was released on July 3, 1998, completes 20 years today. It is one of the most remembered Bollywood films of all time. Satya has the the most powerful and effective display of mental violence. It is the first of Varma's Gangster trilogy about organised crime in India.
Jul 2, 2018, 2:36 pm ISTNostalgiaJhakaasMovies Staff

Satya, which was released on July 3, 1998, is one of the most remembered  Bollywood films of all time. Satya has the the most powerful and effective display of mental violence.

The movie changed the careers of writers Anurag Kashyap who co-wrote the film with actor Saurabh Shukla and most importantly, Bajpayee who shot to fame with his portrayal of Mhatre, a gangster. He won the National Award for Best Supporting Actor and swept trophies at other award functions as well. He admits he still gets vertigo attacks. “ Satya was my big break, a film with Ram Gopal Varma. I didn’t want to mess up. Playing Bhiku Mhatre was a 24 x 7 job - I never left Bhiku alone. There were sufficient indications that something good was happening; that even if Satya didn’t work, I’d be appreciated as an actor,” says Manoj.

Satya is the story of a faceless individual (Chakravarty), one of the millions who come to Mumbai trying to make a life. Violent, unafraid and coldly logical, he soon becomes the right hand man of gang leader Bhiku (Manoj Bajpai). A struggling playback singer (Urmila) falls in love with him. But crime does not pay and eventually the police and internal gang wars catch up with him. Satya dies at Urmila's feet, desperately seeking redemption.

Few interesting facts about the movie, which gave a youth icon to the country with his famous one line dialogue, “Mumbai Ka King Kaun…Bhikhu Matrey”. 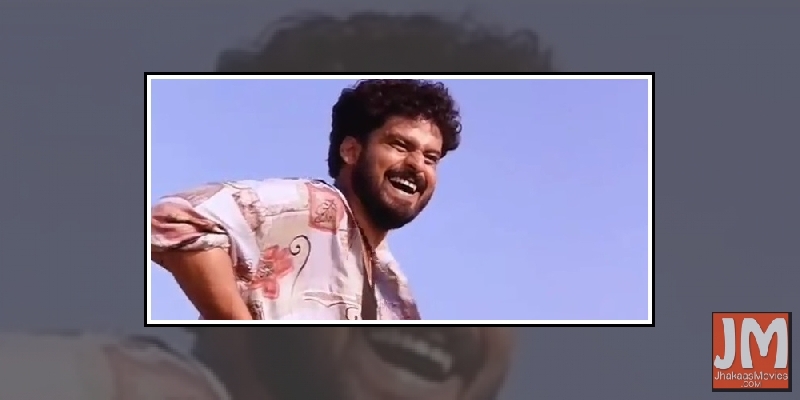 Varma initially planned to make an action film, but decided to make a film focusing on felony after meeting some criminals. He hired Kashyap and Shukla to write the film, and opted to use lesser-known actors. The soundtrack and score were composed by Vishal Bhardwaj and Sandeep Chowta, respectively, while the lyrics were written by Gulzar. The film was shot in Mumbai on a budget of ₹2 crore . It was a commercial success, grossing more than ₹15 crore.

"'Goli maar' was shot in six hours on the last day of our shoot. We actually had beer. It was flowing on the floor and few of the shots were filmed by Anurag," he says.

Within a week of its release, "Satya" was declared "a disaster" with barely 15-20 people turning up in the theatre. Suddenly, the film started picking up, as some cinema halls began screening the film again after it was taken down.

The film won six Filmfare Awards, four Star Screen Awards, a Bollywood Movie Award – Best Director and a National Film Award for Best Supporting Actor. Satya has attained cult status, and is considered one of the best examples of Indian cinema by a number of critics and scholars.