From the short comeback of Govinda, till the copyright issue on the film, on the occasion of the completion of 10 years, let us tell you some interesting things related to the film.

Very few people know that Inspiration was behind the comedy-drama Hollywood film 'Hitch' which was released in 2005, 2 years before the film. The lead character in 'Hitch' was Will Smith. 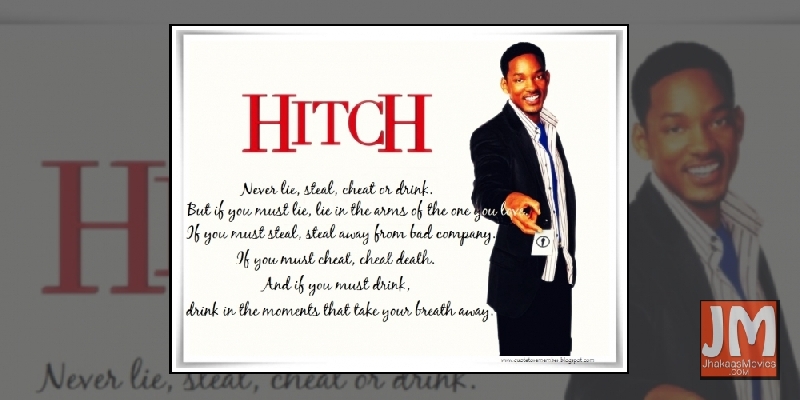 The allegation of copying 'Hitch' was also imposed on this film. It was the first time that any international film company had filed a copyright complaint on Indian Entertainment Company. After this, 'Partner' was announced to be an official remake of the Hollywood blockbuster film 'Hitch'.

Though designed as a comeback vehicle for Govinda, Partner proved to be more fruitful for Salman Khan, who wasn’t seeing too many successful films back then. Govinda had once said in an interview that this film gave him a fresh lease of life in Bollywood. Until a few years before the film's release in 2007, Govinda's films did not work at the box office This film gave a jumpstart to Govinda's career. His character 'Bhaskar' is still in the public interest.

This film received many awards and was also a 'blockbuster' at the box office. The film had made huge collection of 60 crore business in India as the olifetime earning.

People liked the pair of Govinda and Salman too, but very few people know that David was going to cast this pair in 1997 in the movie 'Raju Raja Ram' which also includes Jackie Shroff. But, for some reasons, the film went to the cold storage and 10 years later, David completed his dream and made the film 'Partner'. 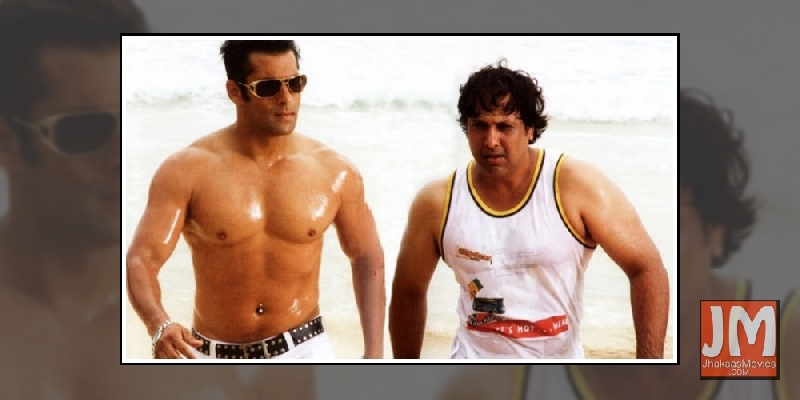 Do you know that Rohan, who played the son of Lara Dutta in this movie, Ali Murtuza had worked in 'Panaah', 'Tara Rum Pum', 'Paathshala' besides Partner. 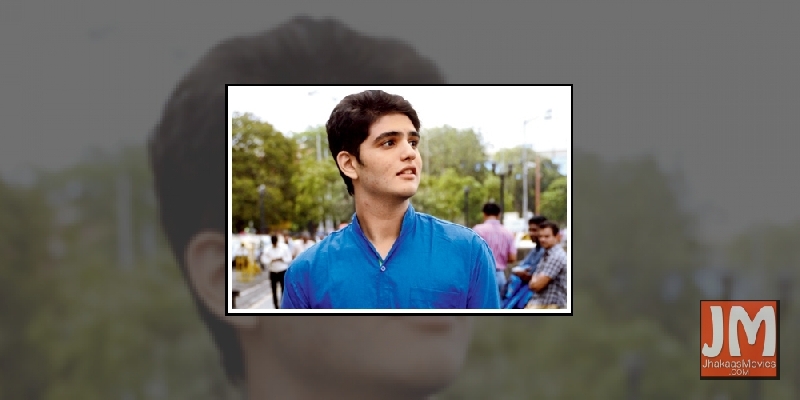 In the year 2012, David Dhawan talked of 'Partner 2' but Salman and Govinda did not come back again and locked on 'Partner 2'. Initial preparations were in full swing, and Sohail had registered two titles - Carry On Partner and Partner 2. An insider told the publication that the makers toyed with the idea of making a sequel, but it was dropped as they could not zero in on a good script. 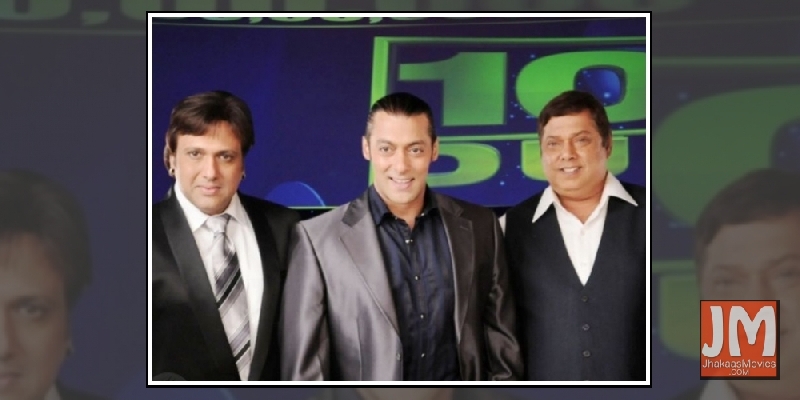