News   Sanju: Characters From Sanjay Dutt's Biopic And Who Is Playing Who

As Rajkumar Hirani's new film Sanju, which opens in cinemas tomorrow and is expected to get the widest release for a Bollywood movie this year. The biopic on the troubled life of Sanjay Dutt, the leading man in Hirani's first two films. Viewers are eagerly awaiting the film's release.
Jun 28, 2018, 10:01 am ISTNewsJhakaasMovies Staff

Biopics are in season, as far as Bollywood is concerned. After Sanju, Soorma, Gold, and Mogul are lined up for release later this year. It is not surprising that the Hindi film industry wants to milk the biopic formula until the audience gets bored. Sanjay Dutt’s biopic titled Sanju, starring Ranbir Kapoor in the titular role, is going to hit the big screen tomorrow. And since the movie is about the ultimate bad boy of Bollywood, it is hardly a shock that the viewers are eagerly awaiting the film’s release.

Helmed by Rajkumar Hirani and written by the director and Abhijat Joshi (who has also penned the screenplays of films like Lage Raho Munnabhai and 3 Idiots), the movie boasts of a star cast with names like Ranbir Kapoor, Vicky Kaushal, Anushka Sharma, Boman Irani, Jim Sarbh, Sonam Kapoor and Dia Mirza.

Dia Mirza as Maanyata Dutt
While Ranbir will be essaying the role of Sanjay Dutt, Dutt’s wife Maanyata Dutt’s character will be portrayed by Dia Mirza in the film. Dia has acted with Sanjay Dutt in quite a few films previously such as Lage Raho Munnabhai, Parineeta, and Shootout at Lokhandwala. On playing the role of Maanyata in Sanju, Dia said in an interaction with Indianexpress.com, “It’s an amazing circle, from sharing screen space with Sanju sir to playing his wife in a film, it’s been surreal. And he has always been wonderful to me.” 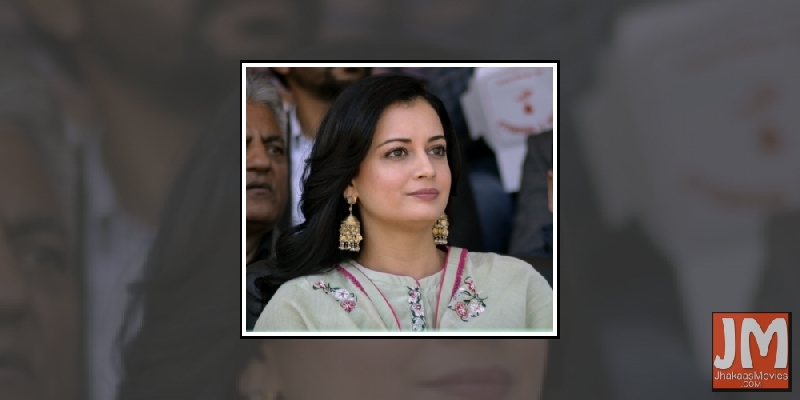 Sonam Kapoor as Tina Munim
Probably the first of the many women in Sanjay’s life, Tina Munim (now Tina Ambani) was his childhood friend. They remained close for a long time but the relationship grew stronger after the two starred in ‘Rocky’ – Sanju’s debut film. Tina left Sanjay due to his excessive drinking habits. 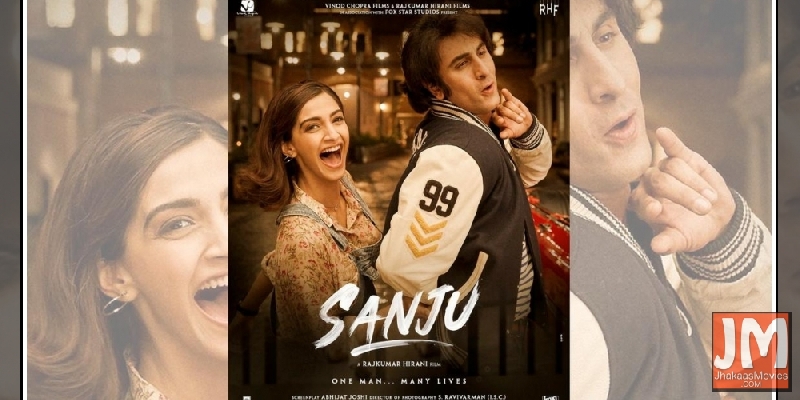 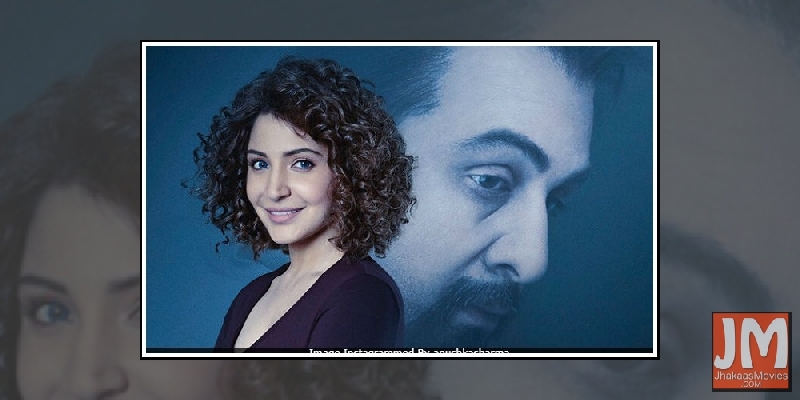 Vicky Kaushal as Kumar Gaurav
Sanjay Dutt’s brother-in-law and his best friend, Kumar Gaurav is played by Vicky Kaushal of ‘Masaan’ fame who you recently saw as Iqbal Sayed in ‘Raazi’. Kumar Gaurav was an actor and is the son of yesteryear’s superstar Rajendra Kumar. 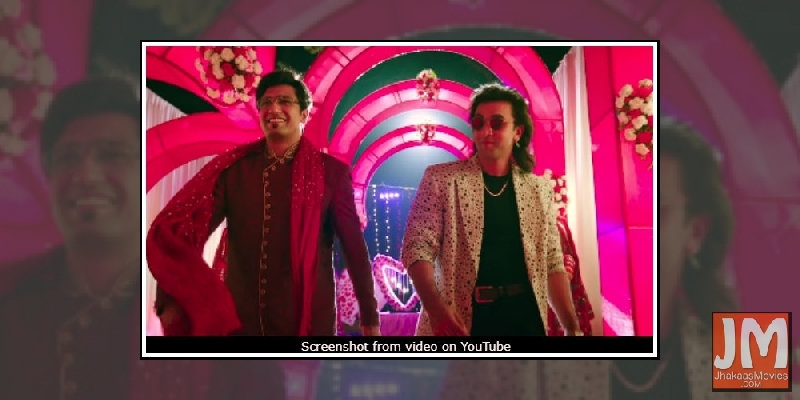 Manisha Koirala as Nargis
Manisha Koirala will be seen bringing to life the role of Sanjay Dutt’s mother, Nargis Dutt. Interestingly, Koirala and Dutt have shared screen space in films such as Kartoos, Khauff, and Yalgaar. 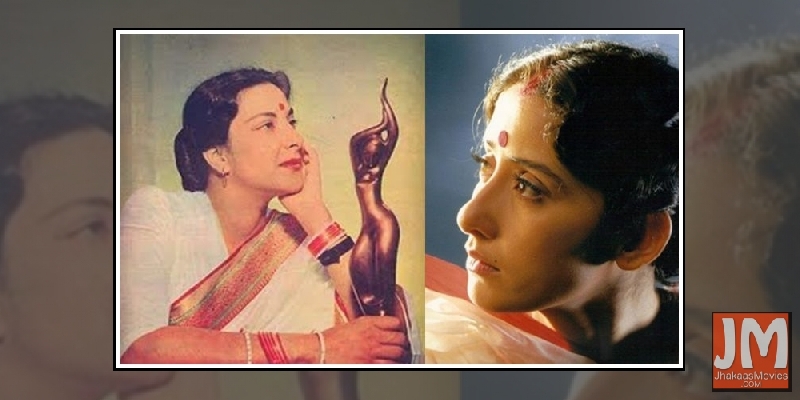 Karishma Tanna as Madhuri Dixit?
In ‘Sanju’, Madhuri is being played by popular TV actress Karishma Tanna. They were having a steamy affair. The superhit 90s musical drama ‘Saajan’ actually brought them very close. Madhuri left Sanjay after the TADA controversy. 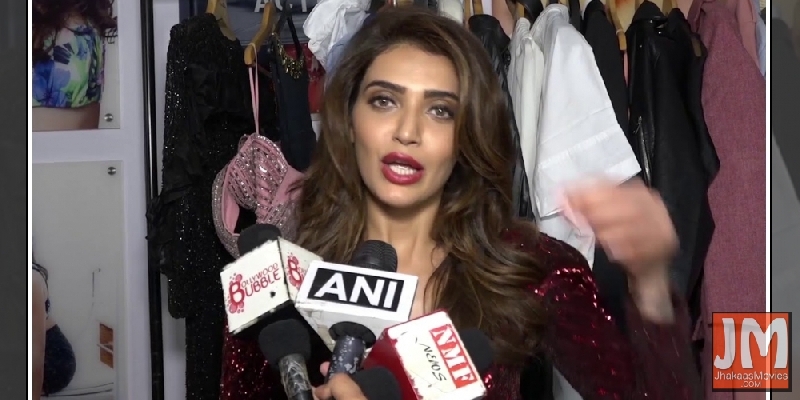 Jim Sarbh as Salman Khan
Though some reports initially suggested that Jim Sarbh plays a drug dealer in the film, the ‘Padmaavat’ actor might be playing the role of Sanjay’s good friend Salman Khan. It would be interesting to see Sarbh essay a young Salman, the superstar lovingly called ‘bhai’ by everyone in the industry. 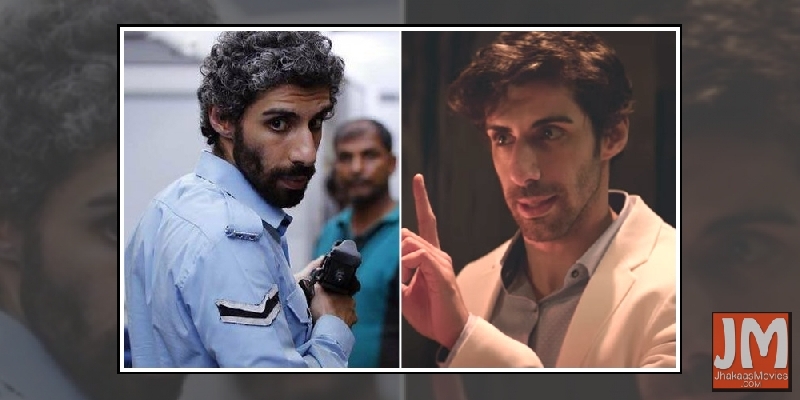 Boman Irani as Sanjay Gupta ?
We are not sure whether the brilliant Boman Irani is playing Sanjay Gupta or not. Sanjay Gupta is director who is a close friend of Dutt’s and has worked with him on many popular movies since 1994, including ‘Kaante’ and ‘Aatish’. Boman Irani, too, has acted with Dutt in the ‘Munnabhai’ series. Irani has said that he plays a character who is close to Dutt in real life but not many know about him. 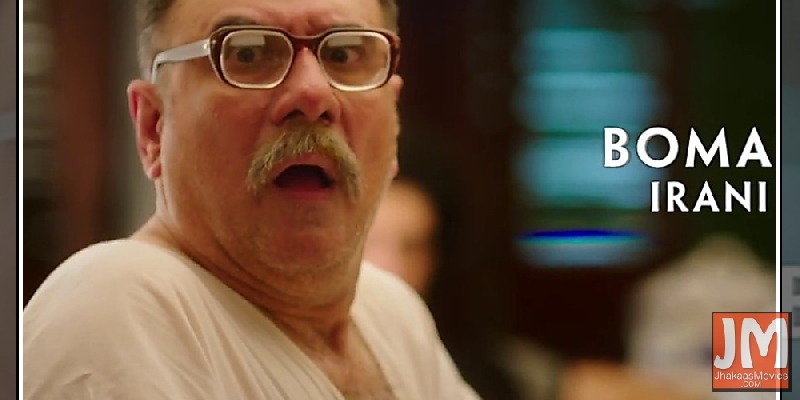