An unemployed small-town man defies all odds and naysayers and starts his own garment business. It stars Varun Dhawan and Anushka Sharma in lead roles. Principal photography began in the town of Chanderi, Madhya Pradesh. 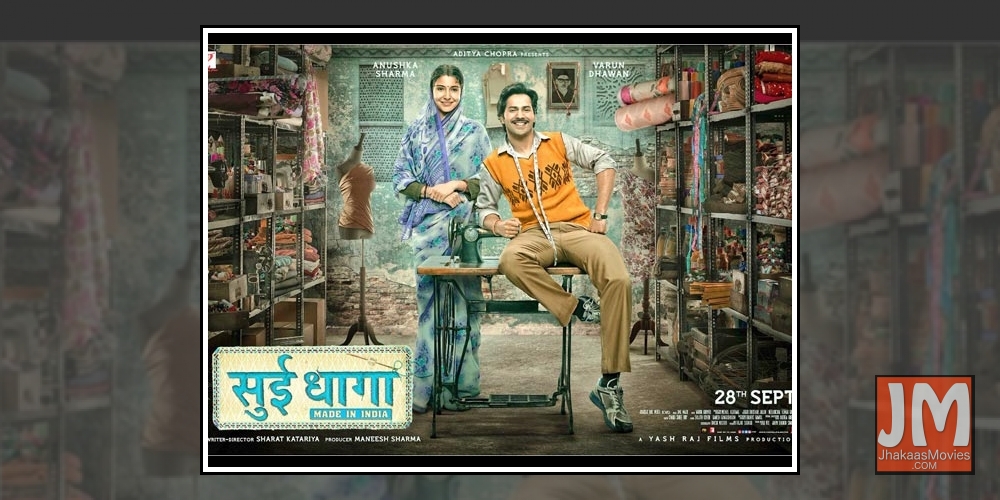 Based on Charan Singh Pathik's short story, Do Behnein, it revolves around two sisters, Badki and Chhutki who grow up in a small village in Rajasthan and are constantly at war but when marriage separates them, they realise they can't seem to live with or without each other. 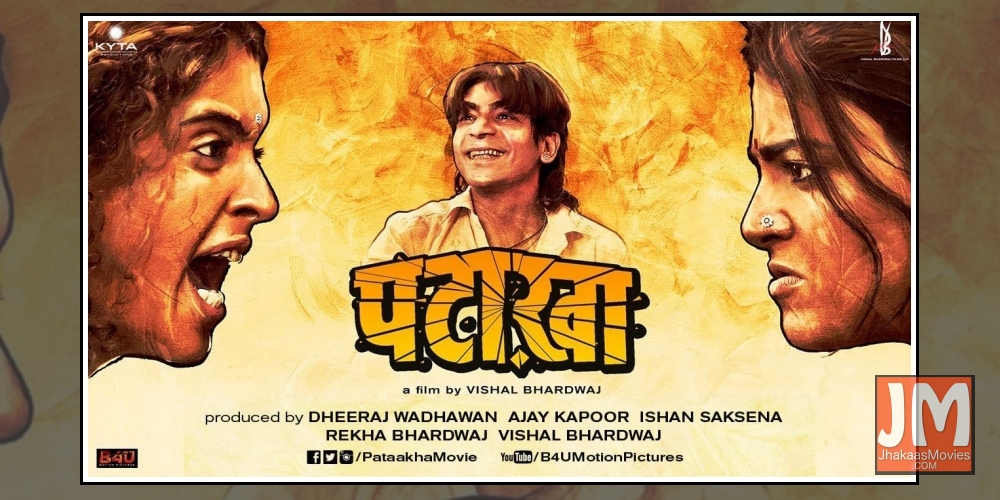 The new adventure begins when a cyberattack reveals the identities of all active undercover agents in Britain, leaving Johnny English as the secret service's last hope. Called out of retirement, English dives headfirst into action with the mission to find the mastermind hacker. As a man with few skills and analogue methods, Johnny English must overcome the challenges of modern technology to make this mission a success. 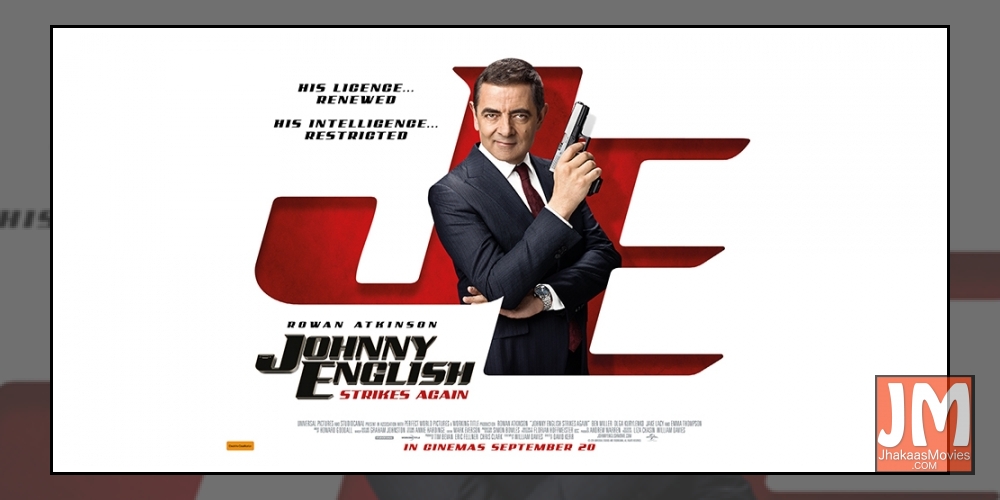