Did you Know?   Most Expensive Divorces Of Bollywood That Made Celeb Husbands Almost Bankrupt

Most Expensive Divorces Of Bollywood That Made Celeb Husbands Almost Bankrupt

The end of some Bollywood marriages might have brought tears in the eyes of the fans, but the real tears were in the eyes of those who ended up paying heavy alimony to their partners.
Jul 19, 2018, 3:04 pm ISTDid you Know?JhakaasMovies Staff

Many celebrities have often hinted that it's tough to have a stable personal life when you work in the movie business, and when your life is constantly being talked about in the media. Especially, when you are a Bollywood celebrity and you are in a marriage, life becomes tad bit more difficult. That is why celebrity divorces have become common these days. But having your personal life and divorce become people's breakfast table conversation isn't the only price these celebs have to pay. They literally have to pay a huge price as far as celebrity divorces go. Check out these 7 most expensive divorces of B-Town. Here, take a look at Bollywood's most expensive divorces of all times.

(Also Read): Bollywood Actors Wives Who Forgave Their Husbands For Cheating On Them.

People were really left shocked when the duo announced their separation last year, after 14 years of being married. There were lots of speculation, with accusations on both of them cheating on each other. But till date, the exact reason of separation isn't clear. Nevertheless, theirs has got to be one of the most expensive divorces in Bollywood. Sussane had demanded a whopping Rs 400 crore in alimony and Hrithik ended up paying Rs. 380 crores to her in a settlement! 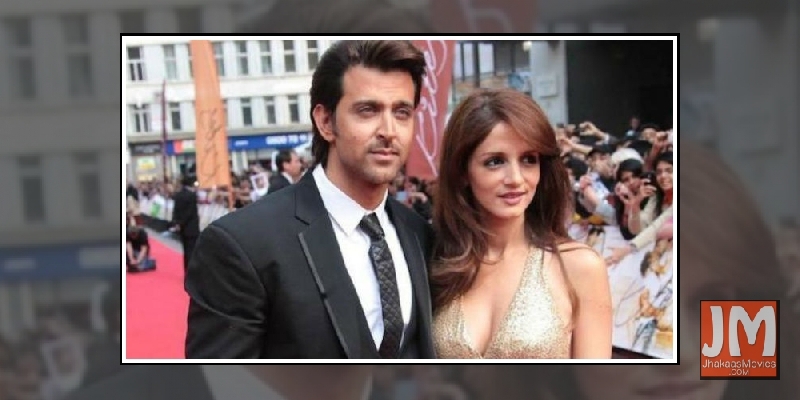 Theirs has been one jinxed marriage since the very beginning. They have always been on an on-off mode constantly as far as their relationship is concerned, and the couple finally filed for a divorce last year. If reports are to be believed, their divorce is about to get finalized by June this year, and Karisma has apparently demanded Rs. 7 crore as alimony. 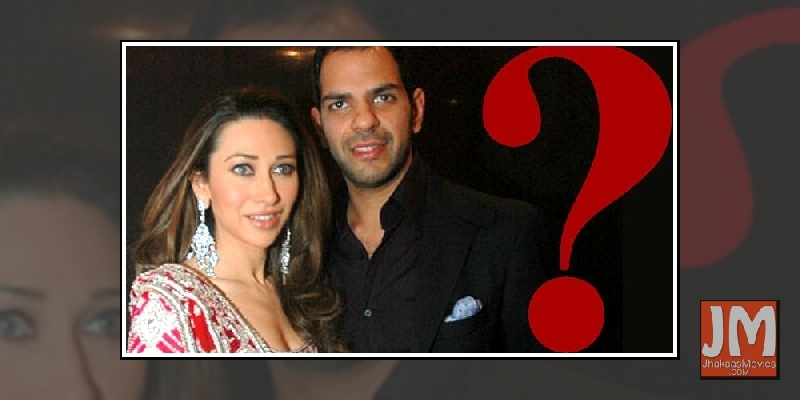 Even though Rhea was Sanjay's second, the two were much in love before Rhea went ahead and left him for tennis player Leander Paes. Reportedly, Sanjay was footing in her shopping and mobile phone bills till the time the official divorce was finalized, even though during that time she had a baby with Leander Paes! Not only that, Sanjay also ended up paying Rs 8 crore as alimony and an expensive car to Rhea. 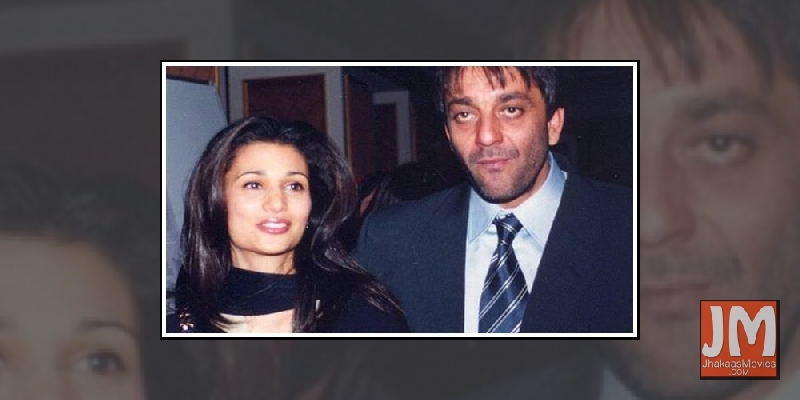 While most us know that Rani Mukerji and Aditya Chopra are happily married now, not many know of his first wife Payal Khanna. They were actually childhood sweethearts, but as fate would have it, they are separated now. It was reported that it took a lot of time for the couple to get the official divorce because Payal apparently demanded a huge sum of alimony from Aditya. And even though there were many speculations, their divorce details were kept under wraps. Yet, the alimony amount is believed to be so huge that it's considered to be one of the most expensive divorces in the history of Bollywood. 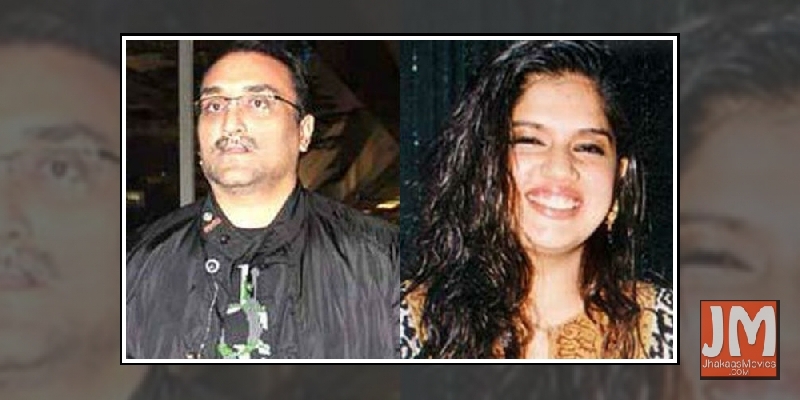 Farhan Akhtar and Adhuna Akhtar Bhabani, who called it quits after 16 years have ensured that they go through a transparent separation. According to the recent reports, Farhan is going to pay one-time alimony to Adhuna, instead of a monthly maintenance. In addition, Adhuna has expressed her desire to keep the couple's home, Vipassana, a sprawling 10,000 square feet bungalow in Bandstand, Mumbai for herself. Not just this, Farhan will also invest considerable money for the security of their kids’ future. Though the custody of their children will remain with Adhuna, Farhan can meet them whenever he wants.

Aamir Khan and Reena Dutta married against the wishes of their parents. However, the couple started drifting apart over time. The reason for the divorce is said to be temperamental differences, but it is believed that it was Aamir's wandering ways that led to the separation. The alimony was huge, but the real amount was never revealed.

(Also Read): Most Expensive Gifts Given By Bollywood Celebrities 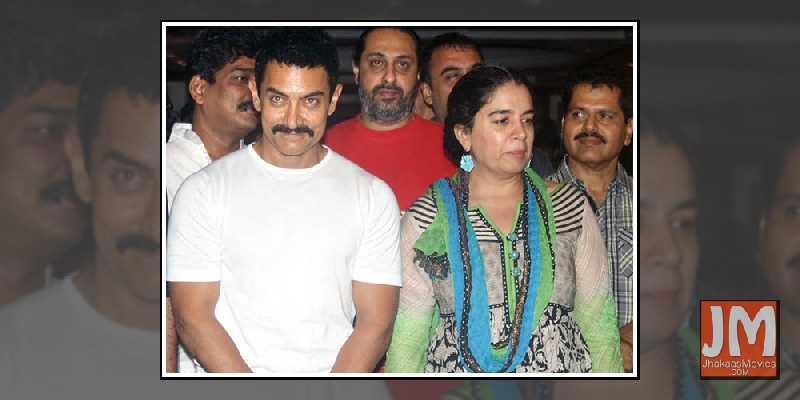 Here's yet another of the most expensive Bollywood celeb divorces- Saif and Amrita. The two had a fairytale wedding when Saif decided to marry a much elder Amrita despite his family's opposition, and everyone else's shock. Sadly, the couple parted ways after 13 years of being married. And even though the exact amount of Amrita's alimony has never been disclosed, it's said that apparently, Saif had to pay half his fortune to Amrita as alimony and also paid for child support. 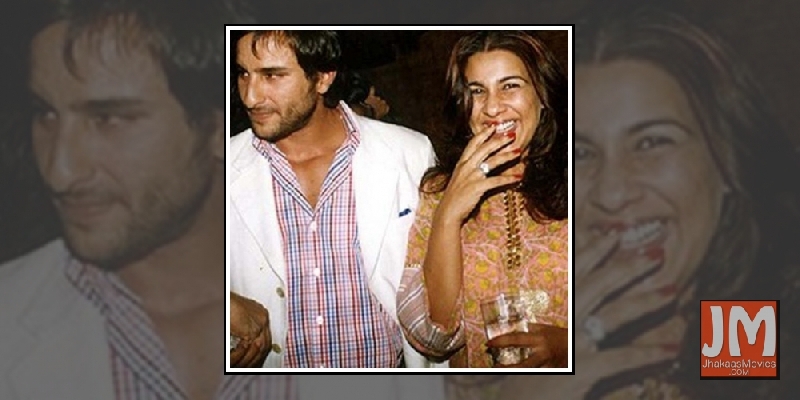