Sanjeev Kumar had a rocky road with the women around him in the industry. The actor has been remembered by his female leads who were also his love interest that gave a different perspective in understanding Kumar.
Aug 30, 2018, 4:58 pm ISTDid you Know?JhakaasMovies Staff

Sanjeev Kumar has been an exceptional actor in Indian cinema in every sense. In a career spanning three decades, he has played some truly iconic characters – in roles that portrayed him as being older than he actually was, no less. Kumar started his acting career as a theatre artist only to join a film school where he was immediately deemed overly talented to be a student.

His first roles were that of a supporting extra, and although he was much capable than that, he chose to have humble beginnings. From playing a madman to a righteous village chief, he has done it all, and it is no surprise that there were many actresses and socialites dying to tie the knot with this talented actor. Kumar, however, avoided marriage due to unknown reasons and did so right until his sudden demise in 1985. Did he fall in love himself, so to speak? Or was there something, perhaps someone, else? We tell the real story.

He began his big screen career playing small roles – mainly those of extras, meaning every few dialogues. His was first recognized for Khilona in 1970, in which he played a mentally unstable man who falls head-over-heels for a woman. The film marked the beginning of an array offers, and Kumar went on to play some truly memorable characters – and he is perhaps best remembered for the role of Thakur in Sholay.

Kumar was born with congenital heart condition which meant he had to have several heart surgeries from the early 1980s onwards. As a result, his overall well-being suffered throughout his life, and Kumar breathed his last on 6th November 1985, at the age of 47. Sanjeev Kumar left a legacy that few in Indian cinema can match, and in 2013 the Government of India released a postage stamp bearing his image to honor the fine actor.

Kumar’s first crush was the popular actress Nutan (actor Mohnish Behl’s mother). It is said that Kumar was still in his early days in showbiz and happened to meet Nutan, an established star, on the set of one of his films. Kumar always harboured a sense of admiration, awe even, as far as the beautiful actress was concerned – and when he first saw her in person, he couldn’t keep his feelings hidden. He proposed to Nutan right away, in front of everyone present at the sets. Nutan, who was already married, did not take it well. In fact, she was so aggravated by Kumar’s immature act that she gave him a resounding slap and left immediately. It is said that since then Kumar and Nutan would always avoid confronting one another, which they did so for the rest of their lives. 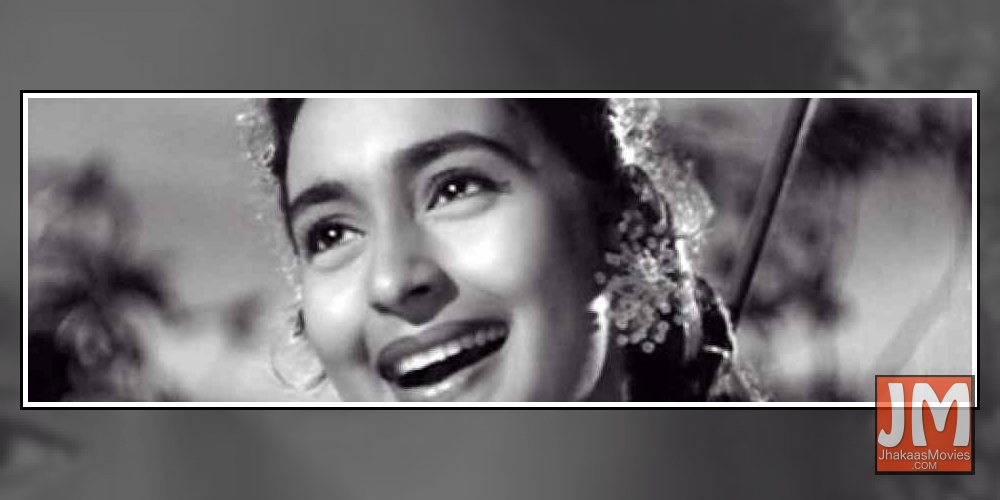 Sanjeev Kumar’s second crush was none other the ‘dreamgirl’ of Bollywood, Hema Malini. Kumar was so smitten by Hema when he first saw her on set of their film Seeta and Geeta (1972), that by the end of the making of the film he had already proposed marriage to the pretty lady. Hema agreed but her mother did not approve of the relationship because of cultural and lifestyle clashes between the households. Needless to say, Hema had to backtrack leaving Kumar bereft. Kumar was deeply hurt by this episode, and many cite this heartbreak by Hema as the chief reason he did not tie the knot for the rest of his life. 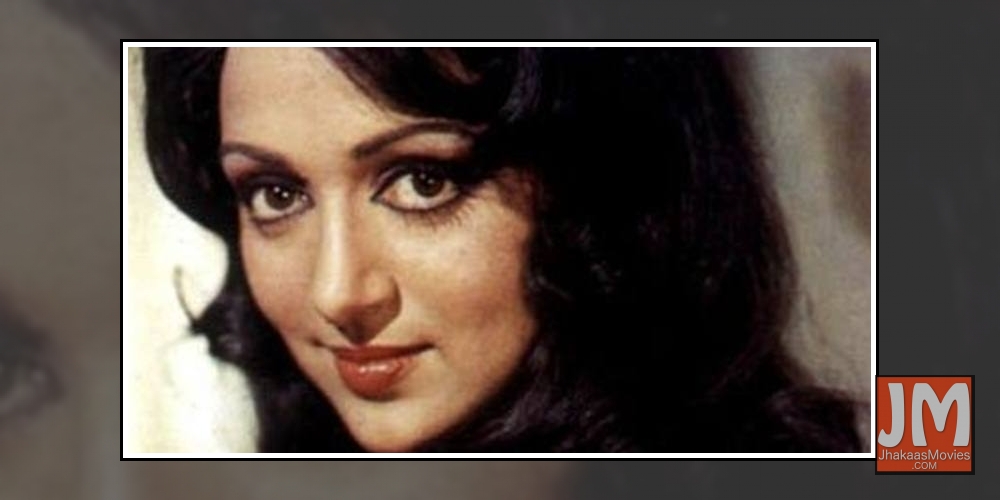 In 1975, Kumar worked on a film called Uljhan, which marked the debut of singer turned actress Sulakshana Pandit. Pandit, then just 21-years old, was already an established singer and planned to make a full-fledged foray into films. Pandit met Kumar for the first time on the sets of Uljhan, and despite the considerable age gap, she started falling for the talented actor. She was so enamoured by Kumar that by the end of the shoot she proposed to the actor, who was 16 years older than her. He was still in heartbreak mode, hopeful of winning Hema Malini over, and for this reason turned down Pandit’s proposal. 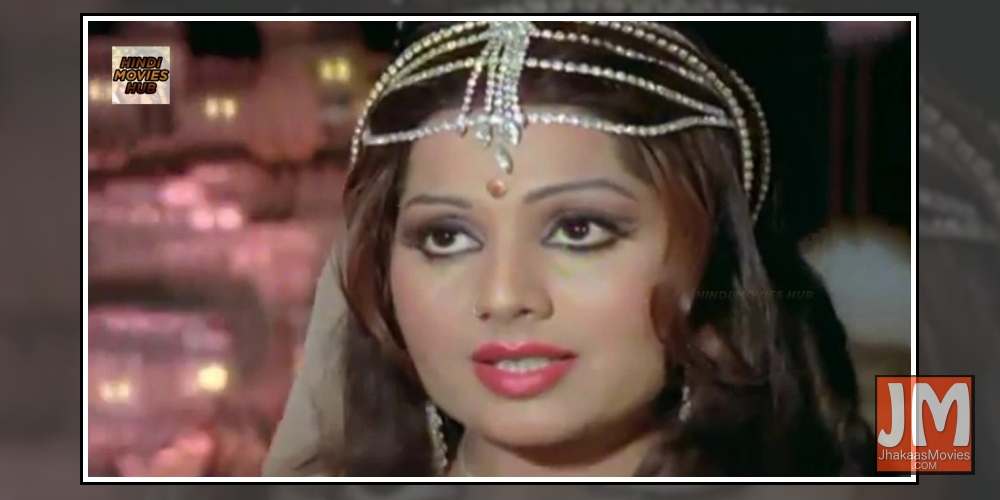 After Sanjeev Kumar’s death in 1985, Pandit went into a state of shock. She immediately stopped signing on for films and started living the life of a loner in Mumbai flat. So aggrieved was she, that she had to later shift to her sister Vijeta’s place, which is where she currently resides. In a 2013 interview, Vijeta spoke of how her sister had not been keeping well, psychologically, since Kumar’s death. So grave is her condition that no one shares any sensitive matter or news with her in a fear that she may suddenly lose her mental equilibrium. Both Sanjeev Kumar and Sulakshana Pandit were victims of unrequited love that tipped their life for the worse forever.