Ahead of the celebrations of Bhai Dooj, here's looking at the coolest, fun and fabulous brother sister jodis of Bollywood.
Nov 9, 2018, 11:00 am ISTDid you Know?JhakaasMovies Staff

On this occasion, every brother-sister celebrates their sacred bond of siblingship. However, citing their work commitments and of course distance, not many people are able to make for the home during Diwali and Bhai Dooj. If you’re living away from your sibling this Diwali, we have an idea to keep the gloom away. Meanwhile, have a look at these popular brother-sister jodis in Bollywood.

#Ranbir Kapoor and Riddhima Sahni: The elder sister to Ranbir Kapoor is married to a Delhi-based businessman Bharat Sahni. She has a daughter named Samara. The beautiful lady has always stayed away from Bollywood glitz and stardom. 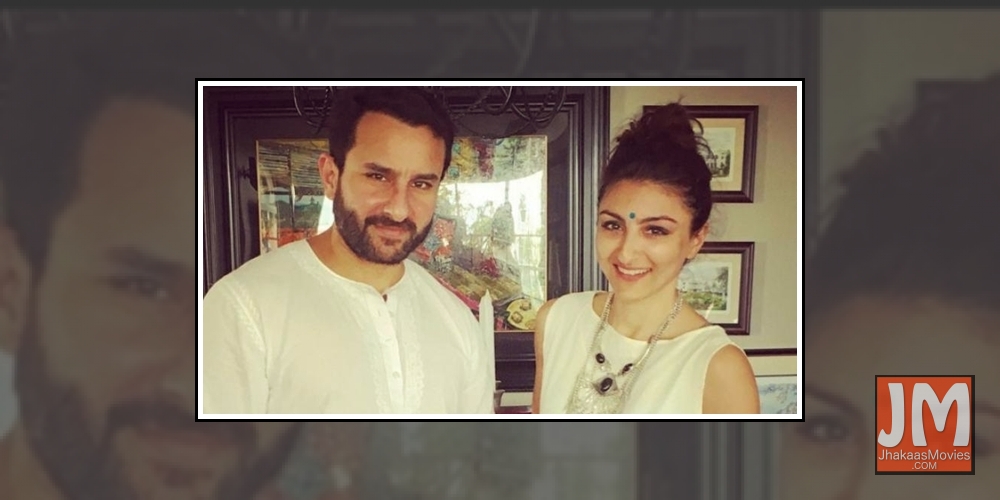 #Aishwarya Rai Bachchan and Aditya Rai: Despite his sister Aishwarya being a superstar in the industry, Aditya Rai never tried his hands  in acting. However, he ventured into production with Dil Ka Rishta which had his sister Aishwarya, Priyanshu and Arjun Rampal in lead roles. He is a mechanical engineer in Indian Navy. 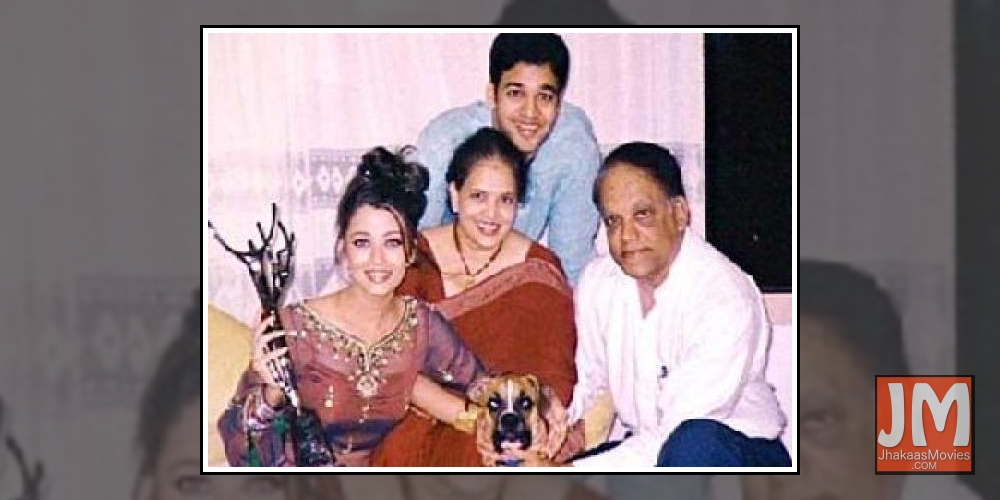 #Priyanka Chopra and Sidharth Chopra: Instead of foraying in Bollywood, Sidharth Chopra chose a completely different line for himself. Currently, he is working in hospitality industry after training as a chef in Switzerland. In 2014, he launched a pub in Mumbai, The Mugshot Lounge.  Recently, Priyanka Chopra shared the pictures from her Diwali celebrations in Mumbai. In the photos, she shares the frame with her brother Sidharth Chopra. 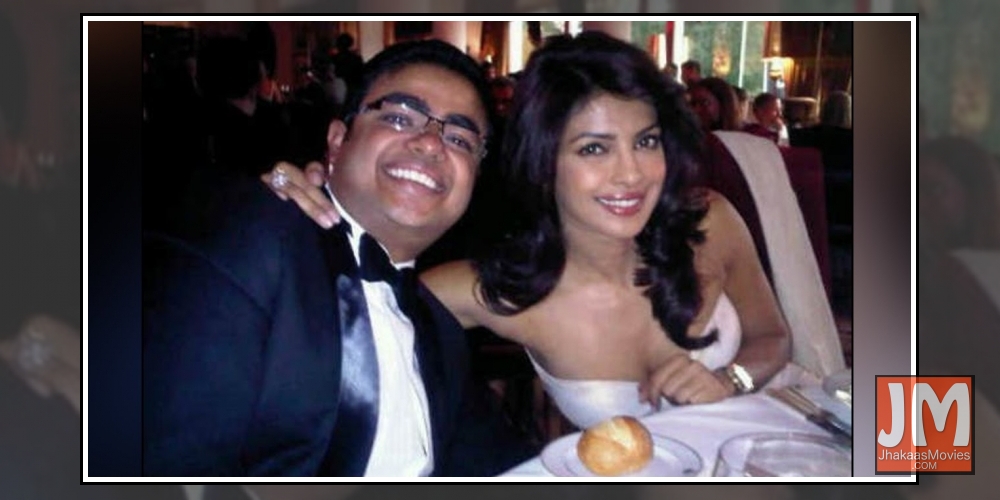 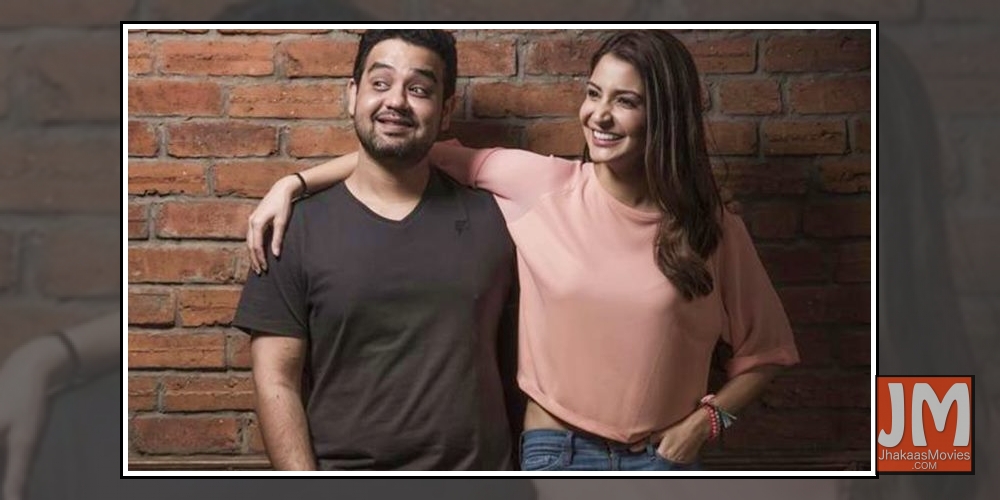