From Priyanka Chopra to Madhu Sapre, 5 Bollywood Beauties Who Have Dated Or Married Foreigners

Did you Know?   From Priyanka Chopra to Madhu Sapre, 5 Bollywood Beauties Who Have Dated Or Married Foreigners

From Priyanka Chopra to Madhu Sapre, 5 Bollywood Beauties Who Have Dated Or Married Foreigners

Love knows no boundaries, whether it is in common man or Bollywood stars. Many beautiful B-town actresses either dated or married the man of their dreams, irrespective of the age difference between them. From dating to marriage to divorces, they have been there done that, but the firangi way.
Aug 20, 2018, 10:57 am ISTDid you Know?JhakaasMovies Staff

Love stories are quite admirable. Most of their men are away from the maddening world of Bollywood and give them a different perspective which is always great for personal growth. Most of them prefer to stay quiet about their love lives but social media is proof of how crazily they love their partners. Let us catch a glimpse of female B-town celebs who hooked up with foreigners defying all logic and wisdom.

(Also Read): Most Expensive Gifts Given By Bollywood Celebrities.

# Priyanka Chopra-Nick Jonas: The actress is madly in love with Jealous singer Nick Jonas. Age, culture and distance is no barrier for the couple. They met at the Met Gala of 2017 where they sported Ralph Lauren. The friendship blossomed into love but the media got a whiff only after picture of them cuddling on a yacht went viral. The actress graced his cousin’s wedding and PeeCee-Nick became the most followed Bollywood-Hollywood Jodi. They got engaged with Nick putting a ring worth over Rs 2 crore to seal the deal. The couple might have an October wedding away from India. Talk of whirlwind romance guys! 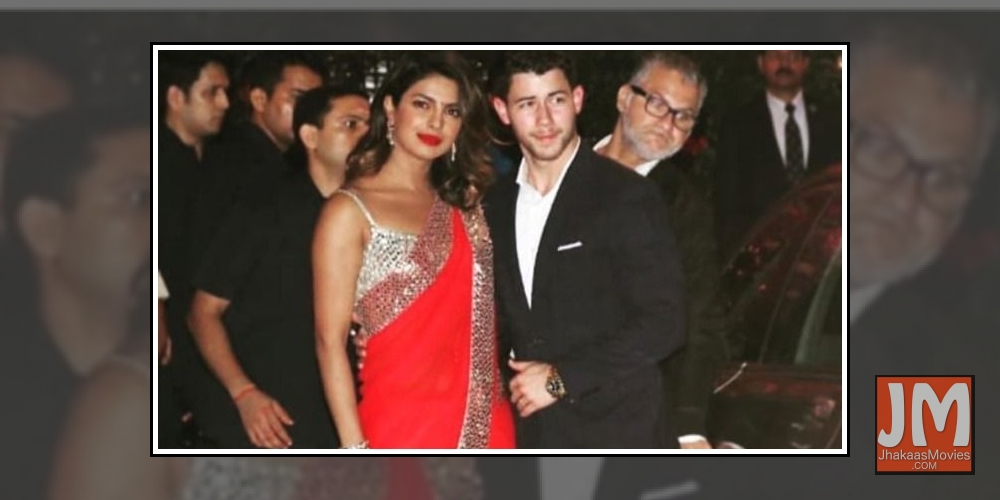 #Taapsee Pannu-Mathias Boe: The spunky actress met the ace badminton player at the Indian Badminton League and love blossomed soon after. She has kept her personal life private but says she is proud of her relationship and the man in her life. Mathias is from Denmark and Taapsee is from Delhi. The lady spent quality time with his folks when they were here recently. 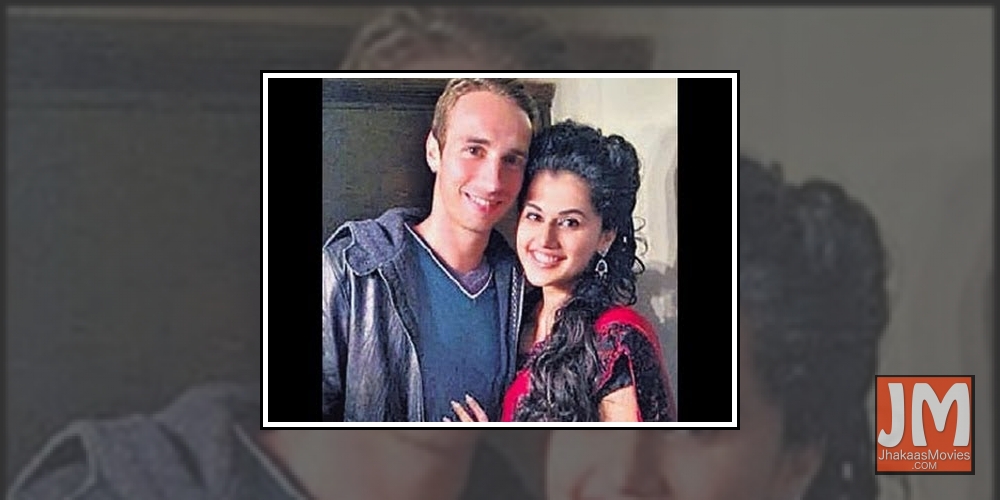 #Preity Zinta-Gene Goodenough: After being single for a long time, the bubbly actress found her dream man in the US. He is an investment banker and very well qualified. The nuptials were a quiet private matter but the lady later threw a party for her Bollywood friends. Preity has bonded well with his family too. 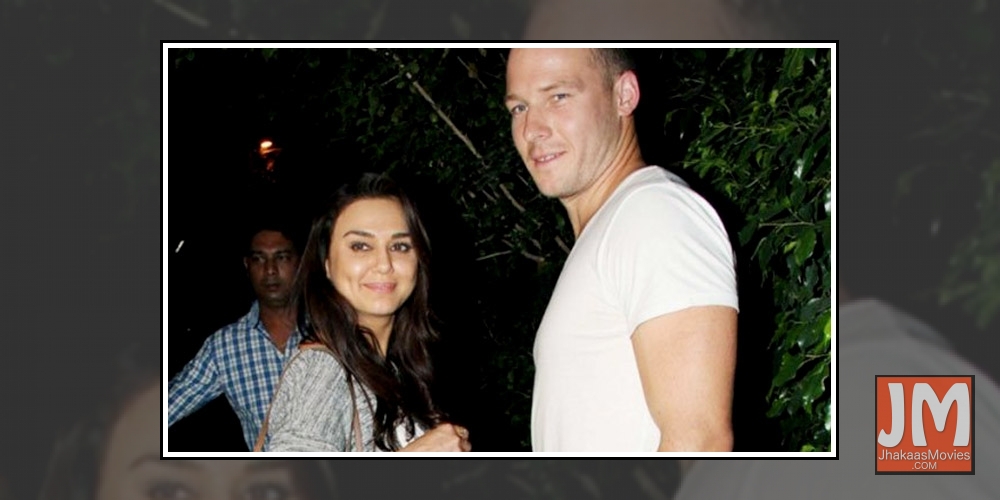 #leana D’Cruz-Andrew Kneebone: The Raid actress is in a relationship with Australian photographer Andrew Kneebone. She is also very quiet about her personal life but social media is proof of how much they adore each other. In fact, there are rumours that they are secretly married but she has never confirmed it. They have been together for close to four years now. The couple divide their time between India and Australia. She loves the fact that he enjoys the outdoors as much as she does. 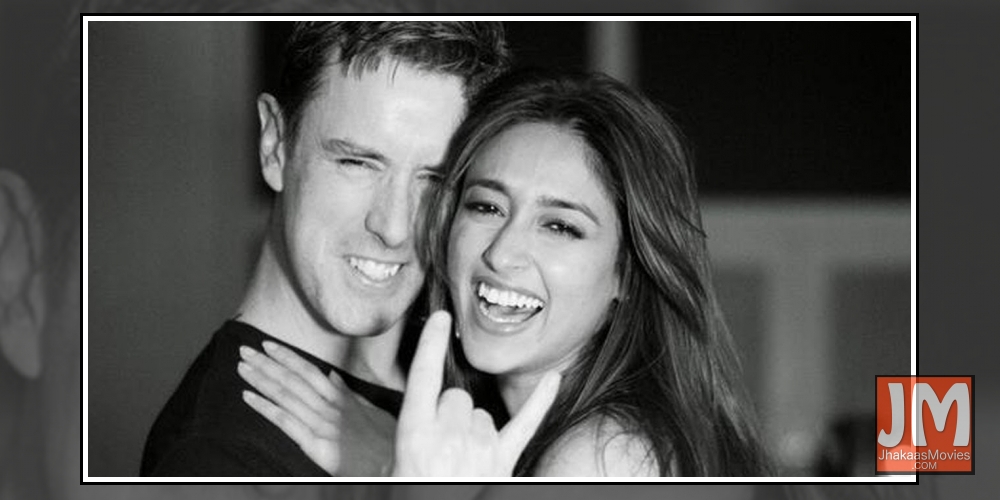 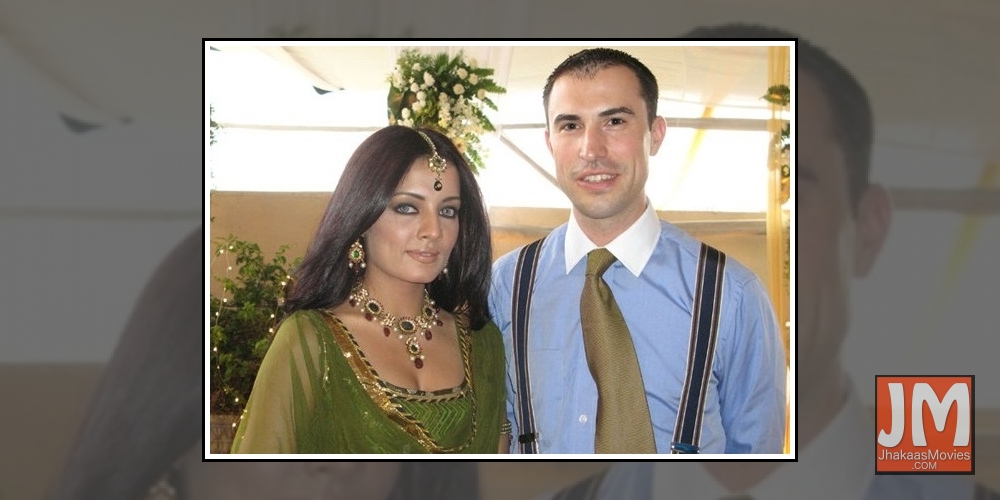 #Madhu Sapre And Gian Maria Emendatori: She is an Indian supermodel who won the Femina Miss India pageant in 1992. She also came in the limelight for doing a nude ad shoot with Milind Soman for Tuff Shoes way back in 1995. Today, Madhu Sapre belongs to the breed of Bollywood actress who married foreigners as she is wife to Gian Maria Emendatori. For her wedding she wore a Suneet Varma designed sari. Madhu lives in Italy and is the proud mother to a girl Indira. 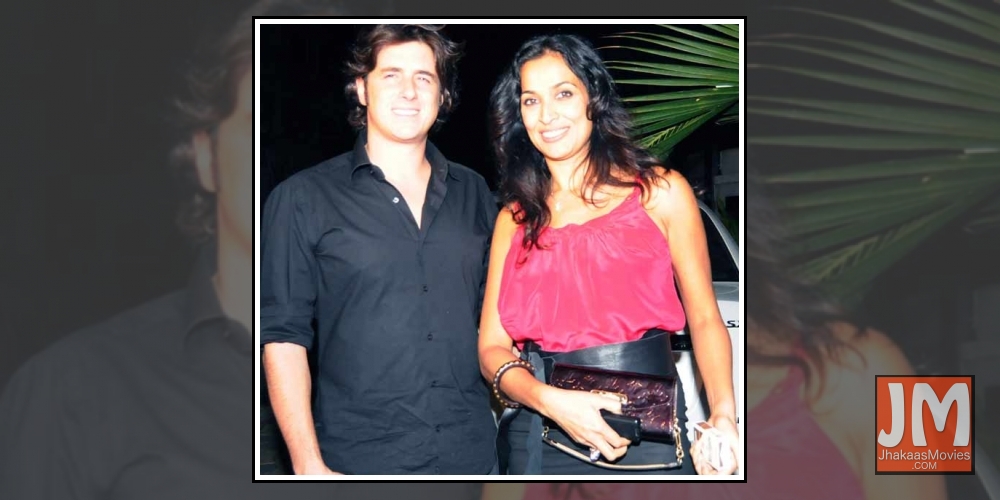 #Lisa Haydon-Dino Lalvani: The leggy model is of Indian and Australian lineage while Lalvani’s ancestors were from Pakistan. The couple married two years before and are parents to Zack. 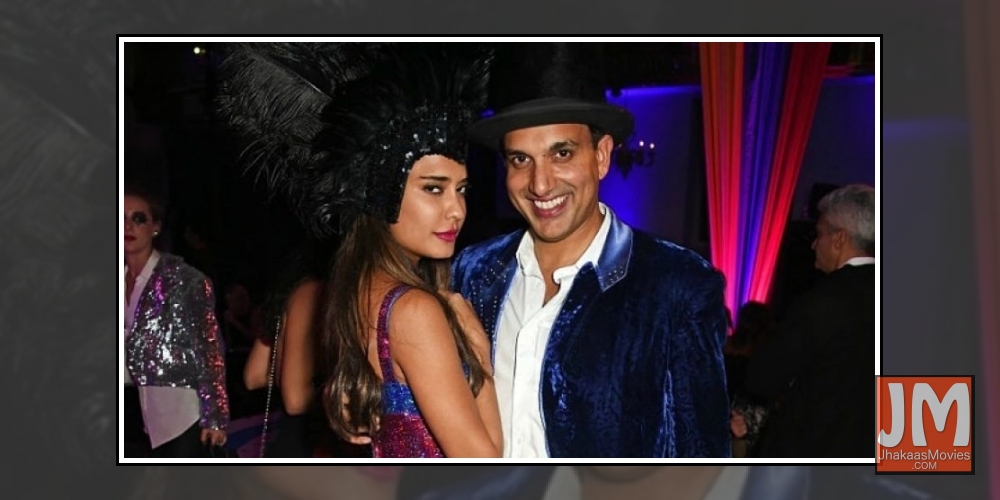